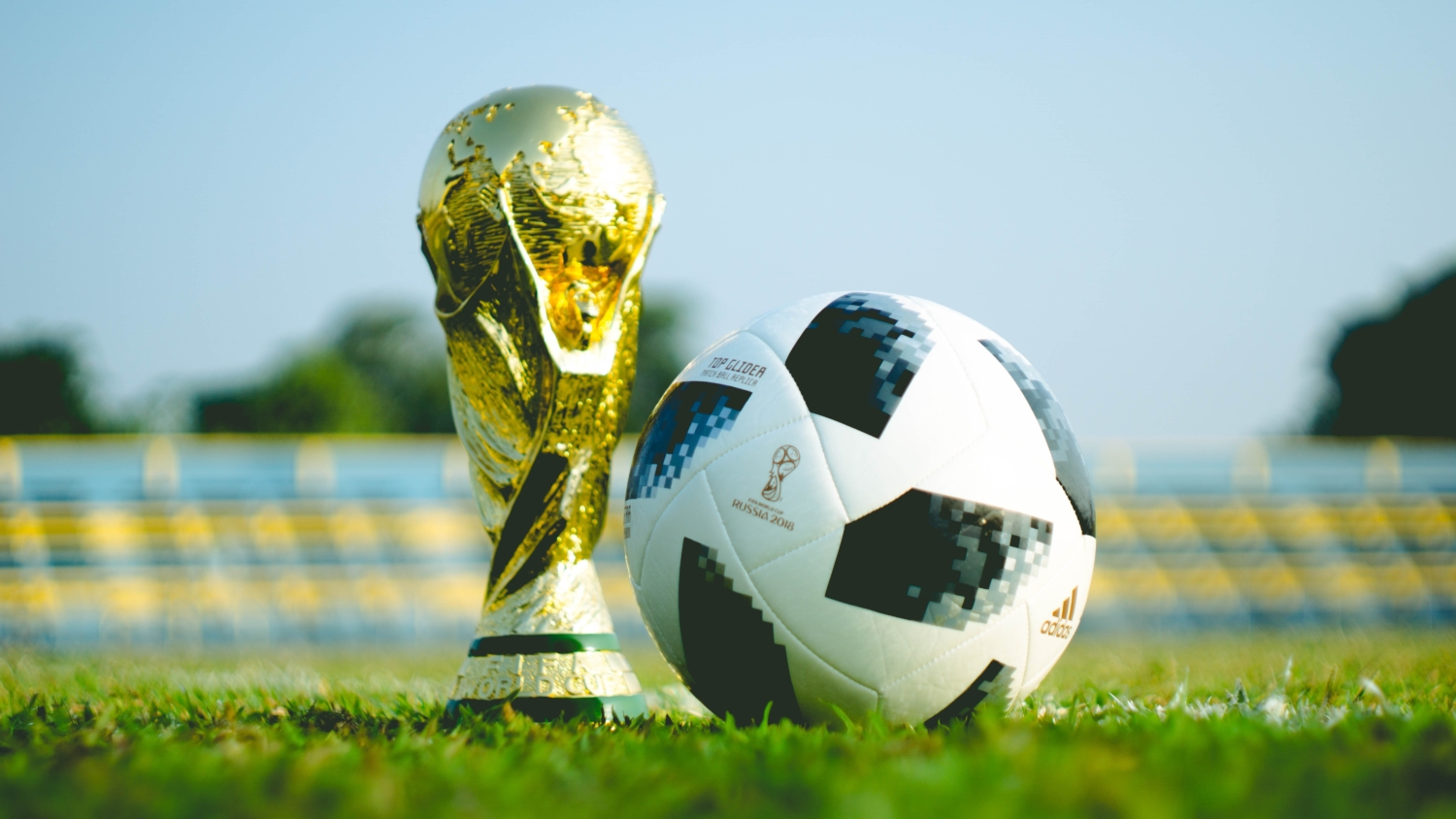 In one month, the 2018 World Cup will be underway when host Russia takes on Saudi Arabia on June 14th. The World Cup is the most popular and most watched sporting event in the world attracting billions of viewers every 4 years. Their are more eyes and ears glued to it than the Summer Olympics. What is it that makes the World Cup so captivating? Is it the immense skill of the greatest football players in the world? Is it the sometimes terrifyingly passionate fans rooting their country to achieve worldwide greatness? Is it to see arguably the most embarrassing flops witnessed in all of sports? Whatever the case may be, the World Cup captivates even the most casual of soccer fans into a frenzy. Here is a preview of next month’s World Cup for those casual soccer fans tuning in for the first time.

In the 2014 World Cup final, powerhouse Germany edged out a dramatic 1-0 victory against Lionel Messi led Argentina. Both Germany and Argentina look to be two of the heavyweights once again this time around. Other strong contenders for the World Cup title include Brazil (pending the outcome of star player Neymar’s recovery from a foot injury……pussy), Spain, France, and UEFA Euro 2016 champions Portugal. The aforementioned teams above may be the prime favorites for the 2018 World Cup title, but the overall field is very strong and a number of teams could get hot and make a run to the title game.

Looking ahead to the group stage, the obvious matchup that will have the most attention will be the highly anticipated Spain-Portugal matchup. This matchup could very well be a sneak peek of a matchup in the later rounds of the tournament. Other groups that certainly will be highly entertaining to watch include groups C, D, and F. Group C features a trio of top 12 FIFA ranked teams (France, Peru, and Denmark). Group D is led by favorite Argentina with dangerous Croatia, and hot upstart Iceland. Finally, group F features a dark horse and potentially thrilling group stage matchup between defending World Cup champs Germany and Mexico.

It’s time to count down the days until the first matchup is here. In one month, Russia will be the center of attention of the entire sports world! Trakhat’ da! (Fuck yeah in Russian according to google translate)