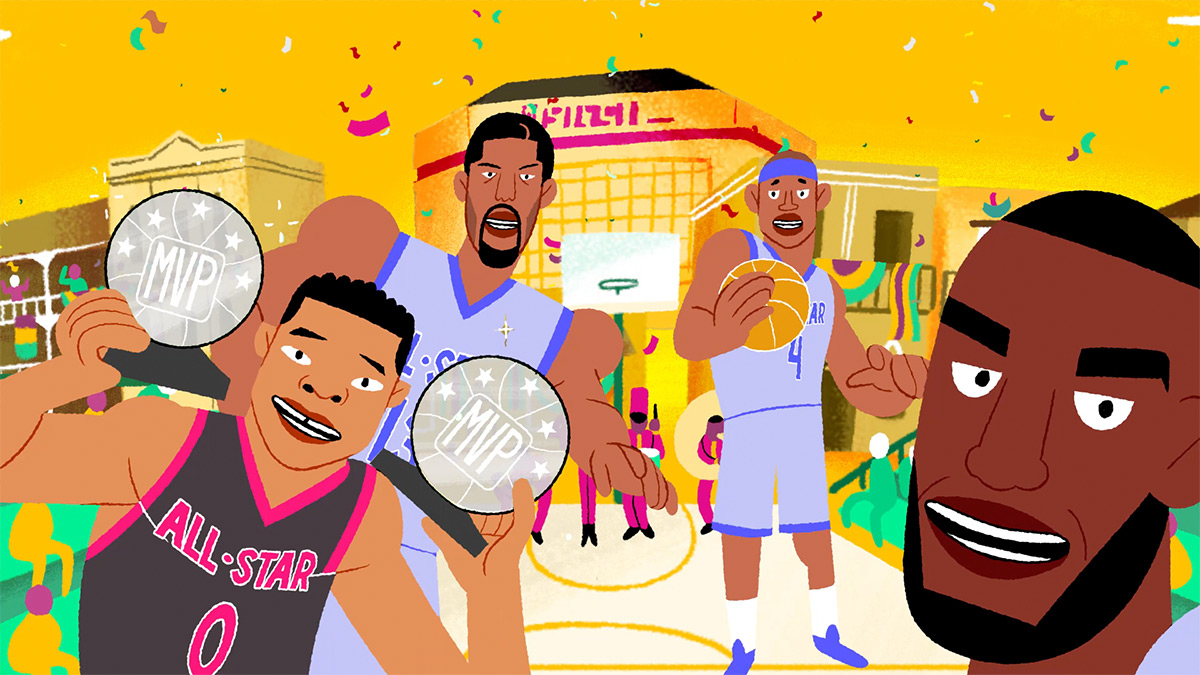 The 2018 NBA post-season was, regardless of its anticlimactic ending, fun as hell. For the first time since 1979, both conference finals went to game seven. I don’t care how predictable the next series was, that was a damn good time.

However, that was then, and this is now.

It’s July – we’re supposed to be all about baseball. It’s the only major American sport still in season, and yet, if you look at social media, it’s still all about basketball.

It may not help that at this point in the season, baseball games can still feel a bit inconsequential. It’ll take at least another month for narratives to emerge that can be followed and used to build drama. While sports aren’t scripted, we still love a good story.

Meanwhile, the roller coaster NBA free agency that we’re currently experiencing is nothing but story. LeBron moved to the Lakers. Apparently he wants to be in La La Land to build his business empire (eye roll – good luck with that). This gave one of the big three markets their first shot in the arm in almost a decade. Is it possible to love the lakers and hate Lebron at the same time? This is going to give me heartburn.

That was followed by Boogie Cousins joining the Warriors in a move that gave them a literal All-Star roster. When I saw the news, I just laughed. It figures. The Warriors never settle. I actually respect it. It’s like having a hot girlfriend – but then adding a supermodel to the mix because you were starting to get bored. Play on playa.

It’s an arms race and even the people who claim they hate it, love to watch and comment on it.

However, it’s not just the free agency moves that are lighting up social media. This week also saw the start of the NBA summer league in Utah, but you’d think we were still in the regular season as feeds fill up with highlights and lowlights from the players recently brought into the NBA. Trae Young was great….. bahaha. His jump shot looked uglier than his gargoyle face.

It’s crazy that, with all of my sports apps, I can tell you that Jaren Jackson Jr. went 8-13 at three in his debut, but I couldn’t for the life of me tell you any significant baseball highlights, and I say this as someone who enjoys baseball.

Now, this may be because the past few years have given us a bit of a basketball renaissance. Viewership has grown, and they may be the only league that’s really figured out social media.

The NBA doesn’t tend to hold their team or player accounts back from cutting up and posting dunks that sometimes are more brutal than the ones on the court. Hell, Joel Embiid’s Twitter alone is more entertaining that half the games you’ll see this year in any sport.

MLB, can sometimes feel a bit stagnant in comparison. It mostly lacks the outsized personalities that fans love…… other than Bryce Harper. OMG did you see his hair flip? What a dream boat.

Will this love of sloppy summer league play still overtake America’s pastime in the weeks to come? Probably not. As the baseball season rolls into the post season, an electricity seems to take over the game. However, it’s hard not to at least turn your head and watch the high flying circus that is basketball.