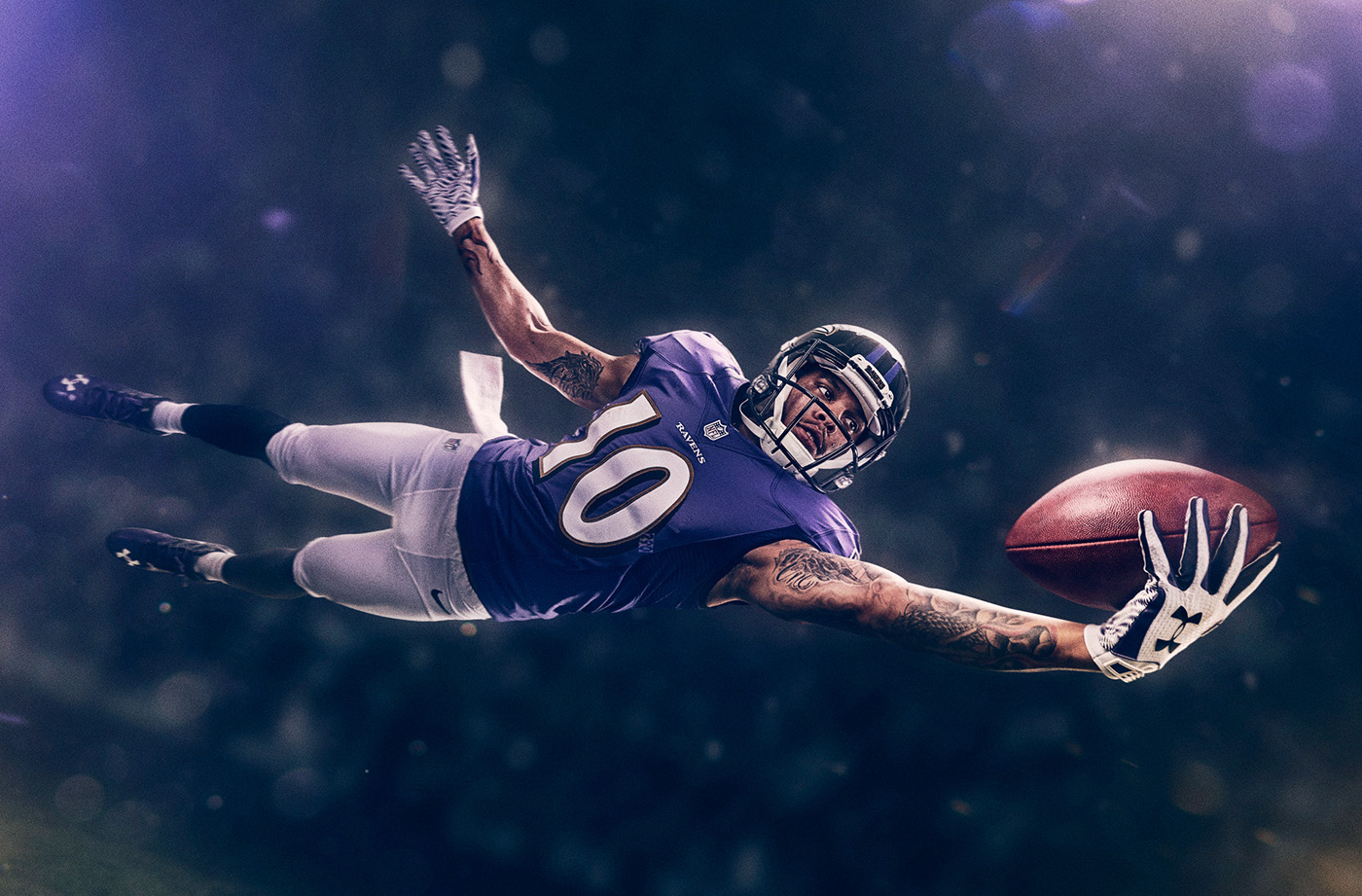 Ahhhhhhh yes, the NFL season is finally upon us. As always, the couple months between the end of NBA season and the start of NFL were brutal but we’re here and its a glorious day. The Bears made plenty of exciting moves this off season, leaving me with the most optimism I’ve had in recent memory. With the first game kicking off tonight it’s time for some predictions.

AFC North: Pittsburgh Steelers – With or without Bell, it doesn’t matter

Bold Prediction: The Eagles Superbowl hangover is too much to overcome. Wentz crumbles under the pressure of Big Dick Nick breathing down his neck and the Cowboys, behind Ezekiel Elliot’s 20 touchdowns take the Division.

NFC North: Minnesota Vikings – Perhaps the most balanced team top to bottom in the NFL

NFC West: LA Rams – Still not a Goff believer but I don’t see the others taking them out

Superbowl Champ: Atlanta Falcons – This time they will run the ball in the 4th quarter