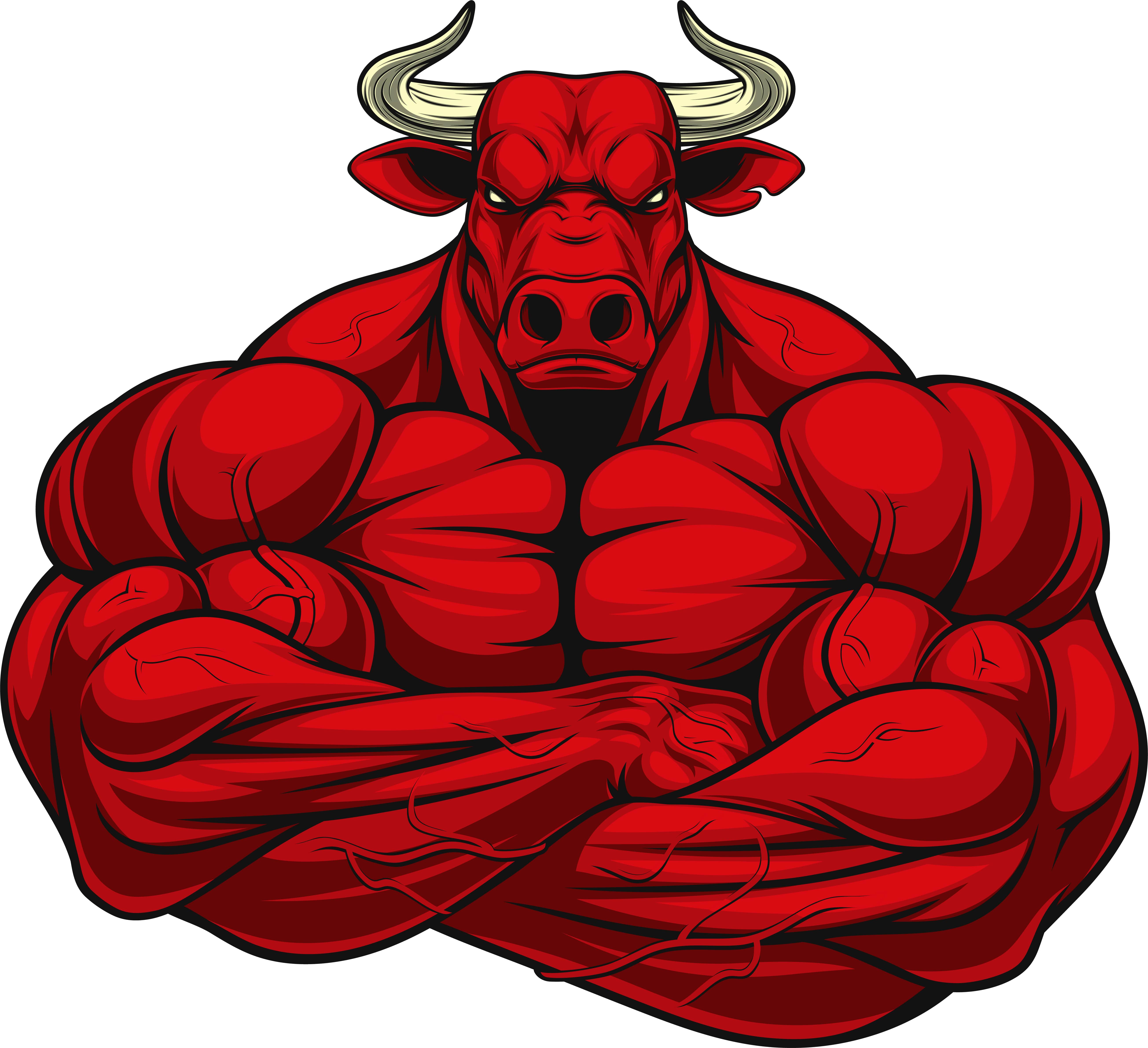 With all that’s been going on this summer and even now with the whole Jimmy Butler, T-wolves debacle, it’s understandable why you may not have the Bulls on your radar this season. But here’s why you should; the 2018 Bulls have the potential makings of a solid team this year and a playoff team in the very near future. That’s right, I said it bitch. Last season Chicago finished with 27 wins (27-52),which was garbage, but we showed some promise:

– We got Zach Lavine back who can still play at a high level despite his ACL injury. (Fingers crossed)

– Markannen was one of the top rookies, and has one of the smoothest strokes I’ve seen in awhile (Oh baby, give it to me! YAAASSS) . He continued to improve over the summer, playing in Europe for FIBA. Fellow rookies Ben Simmons (is he still a rookie?), Donovan Mitchell and Jayson Tatum overshadowed his success last season (who are all soon to be all-stars). This year he will be a house hold name! That is – if it’s my house, and I’m screaming his name.

– We had some sneaky summer acquisitions. Of course the Lavine max deal, but also bringing Jabari Parker in to play for his hometown team. The two young studs in Wendell Carter Jr. and Chandler Hutchinson will be better than advertised.

So here are three reasons why you should be excited for these young Bulls.

1. Fred Hoiberg finally has his system, his team, and his way. Since joining the Bulls in 2015, Fred Hoiberg never really had a team built for his system. Coming in coaching a post-Thibodeau team that was known for its snooze fest defense – to all of sudden switching to a floor spacing, get up and down kind of team, was a failure waiting to happen. And what do you know; Bulls miss the playoffs in the 2015-16 year. Also, If you could recall in late 2017 Hoiberg and Jimmy Butler had a major fall out where Butler gave the Bulls an ultimatum of him or Hoiberg, which ultimately led to Jimmy being forced out of Chicago.

SIDE NOTE: Can Jimmy Butler work with anyone??? Shut up you fucking mediocre fool! Kobe wannabe with half the talent. Shave that ugly mushroom top haircut and stop talking JACKASS!

Now in 2018, the Bulls finally have a team suited to play “Hoiball,” a run-and-gun, high-scoring offense that spreads the floor and shoots a high volume amount of three pointers. Similar to the way he coached when he was at Iowa State, my alma mater. (Go Cyclones!)

2. These are break out seasons for each of the Bulls young, promising core.

– Zach Lavine: Still coming off his 2016 ACL injury, Lavine is going to start the season healthy for the first time in 3 years. He has his money ($78M to be exact). He has a lot to prove to himself, the fans and the organization that his money was well earned and not given

to him. Lavine averaged 16.7 ppg in 24 games last year. This year I’m predicting he raises that to 19 points. I know, I know – HOT TAKE there Danielle!

– Jabari Parker: The hometown kid 2.0. Remember the last Chicago native to play for the Bulls? Number one draft pick. Youngest MVP. Ultimate hottie. Yeah, need I say more? Not saying Jabari’s the next D. Rose, but he has the ability to score the basketball on the inside and out. He has great size 😉 and he’s a former number three pick. He also should have a renewed energy and drive to be successful this year, considering he too just got a hefty one year contract and probably wants a multi year one. Remember the game in the playoffs last year when Jabari Parker was torching the Celtics in game 3 then he was upset about not getting enough minutes. Well he won’t have that problem in Chicago. We need all of the offense he has to give. Similar to Lavine, Jabari Parker has a lot to prove to the organization and himself as well. He too has to make good on the contract he was given ($20M + team option) If he wants that money for his second year, he’ll come out playing like it.

– Lauri Legend (read: Markannen) This season Lauri’s going to show the world that he’s here! Last year Markkanen showed flashes of Dirk Nowitzki and Kristaps Porzingis (is it racist that I only related him to white players?), averaging 15.2 ppg and 7.5 rebounds. That’s great company to be in, especially for a second year player. Markannen is going to be the Bulls centerpiece and go-to man for years to come. He’s the real deal. I predict him to up his average – 18 ppg and 10 boards per game. SOLID WORK SON

Hear me out, if the Bulls come out next season and win some tough games and show growth, tenacity and solidarity as a young team, we can be in the playoff running. I know, I know… I need to slow down, but here’s my thinking: There’s about 6 teams green lighted for the playoffs this year: Celtics, Sixers, Raptors, Pacers, Bucks, Wizards.

There’s 4 teams highly likely to be at the bottom: Knicks, Hawks, Magic and Nets.

More than likely, the Heat and Pistons will get the nod to enter the postseason, with the Cavs somewhere in the mix, but hey, I said the Bulls will be in the running. If we don’t finish at least 8th in the East, then we could maybe finish 10th or 11th. A strong showing this season is all I’m expecting and that could very well land us a top free agent this summer.

Even if I’m overly ambitious, and the Bulls come out and do the opposite and lose a lot of games this year, then that’s still alright because this year’s NBA Draft is stacked. (RJ Barrett, Zion Williamson, Nasir Little, Cam Reddish to name a few prospects) So as you can see, a bad season could do us justice and land us another piece to our already young and touted roster or an interesting trade chip. I’m very optimistic about the future for our team. This

season I’m predicting the Bulls will finish 40-42, which will be an increase of 13 games. And if you still think that isn’t enough, just remember the Washington Wizards made the playoffs last year with a 43-39 record.