5 Hopes for the Chicago Bears by Week Eight 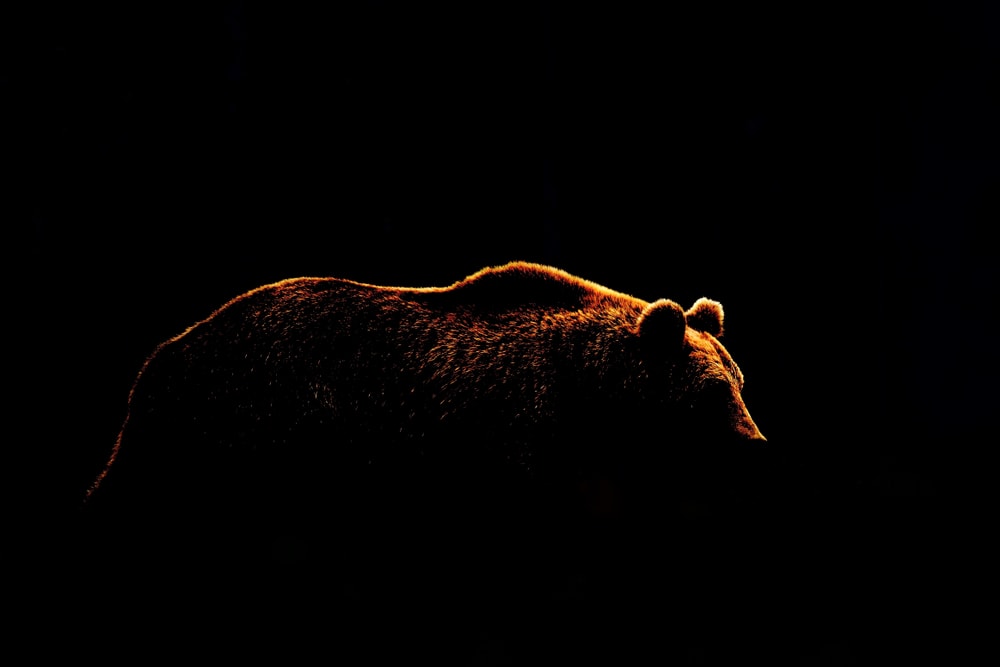 It’s crazy to think we’re already two games into the 2018-2019 NFL football season. It’s been an interesting start to the season for the Bears, and there hasn’t been this much buzz around the team’s potential in years. We know what we’re working with at this point: a defense that, if healthy, should finish top three in the league as a powerhouse, and an offense with room to grow, but plenty to work on in the time being. Before the season’s mid-point, there are a few things that will help Bears fans sleep easier and confirm our suspicions that we have a team worthy of the playoffs. PLAYOFFS?!?!?!?

Trubisky Takes a Leap, Not a Step, Forward

I don’t want this to come off as a shot at Mitch Trubisky, but the promise we keep hearing about vs. the quarterback we’ve seen through week two are not matching up. I believe he is our best quarterback option, and glimpses of promise shine through often enough for me to stay optimistic. That being said, his performance in these first two games are not what I would consider adequate enough for a playoff team. It’s Week Three: there’s no need to bash the guy endlessly for two mediocre games, but a few signs are troubling. His footwork is subpar, and that just happens to be the one fundamental of the position that makes good quarterbacks great. His interceptions all come off throws in which he fails to follow the ball through the passing motion, not to mention a tendency to favor the right side of the field. By Week Eight, I want Trubisky to make the defense earn their takeaways, not hand them out on a silver platter.

Nagy Settles In as a Full-Game Play Caller

If one thing gets me excited as a fan, it’s a great opening drive. For the first two games of the season, the Bears have scored touchdowns on their opening drive thanks to Nagy’s creative campaign-crafting. The problem is, the following drives are lackluster and fail to capture that same energy. Sure, there’s an added rush to the opening drive that pumps momentum into the team, but for the middle 30 minutes of each of the first two games, the Bears’ offense has looked stale. Nagy looks like he has tools he can utilize to craft a really unpredictable offense, but the defense should be faced with the unpredictability, not the fans wondering whether or not the Bears will score in the two middle quarters. There was a bit more action in the Packers game throughout the the course of play, but against the Seahawks, I wanted more from Nagy’s play calling. I’m not burning down the house yet, I just don’t want to smell smoke by Week Eight.

Consistency in the Secondary

Against Seattle, the Bears’ secondary was lights out. The problem, much like the offense and team as a whole, is that great starts don’t always make for strong middles. Most of the problems that occurred in the second half were when the Bears were up by two scores. After the Green Bay game, you’d think that point security wouldn’t mean too much to the Bears D. The great thing is that the Safety core has been great, only credited for giving up the Randall Cobb TD in Week One. Overall, it’s been a great time to be a Bears fan because of the defensive prowess. If secondary coverage, particularly in the cornerbacks, can tighten up and stop allowing passes from underneath, an already stellar Bears D will become top of the league.

Continued Domination from the RBs and LBs

A mix of both offensive and defensive strong points have gotten the Bears to 1-1, and let’s face it, without a sedated Aaron Rodgers miracle comeback in Week One, Chicago would be undefeated as of now. The linebacker core of Mack, Trevathan, Smith, and Floyd is in a word – remarkable – racking up 22.5 tackles and 5 forced fumbles with 2 recoveries through two games. That’s the kind of domination that helps you get deep in the playoffs. The RB core of Howard and Cohen have also been near flawless. Both RBs average over 7 yards per carry after two games, and they both are relentless when it comes to breaking through initial contact. Some starting running backs would kill for that YPC rate, but Chicago has two that can get the job done. That opens up some great play action opportunities as well, so Trubisky could get some help on that front. If the linebackers and backs can keep it up, the Bears will be sitting pretty come Week Eight.

For Chicago Bears Fans to Settle Down

After some rougher than rough years, I understand the pessimism, just like I understand the fans who are blindly calling the current squad a lock as NFC Champions. A little light after a whole lot of dark can be blinding, and either way you look at the two extremes, you can understand where it’s coming from. This team has enough players already competing at the level that’s ready for a more meaningful season, and the few points of pride that need some work like the QB position and more consistent coaching are on their way to the greatness we all expect them to be. Patience is key, but these 5 hopes of mine are actually fairly strong desires for the team. With these things in motion – by Week Eight, the Bears could see themselves at a record of 5-2, or even better, 6-1. Do I dare?