A (Cubs) fan’s rooting guide to the MLB postseason 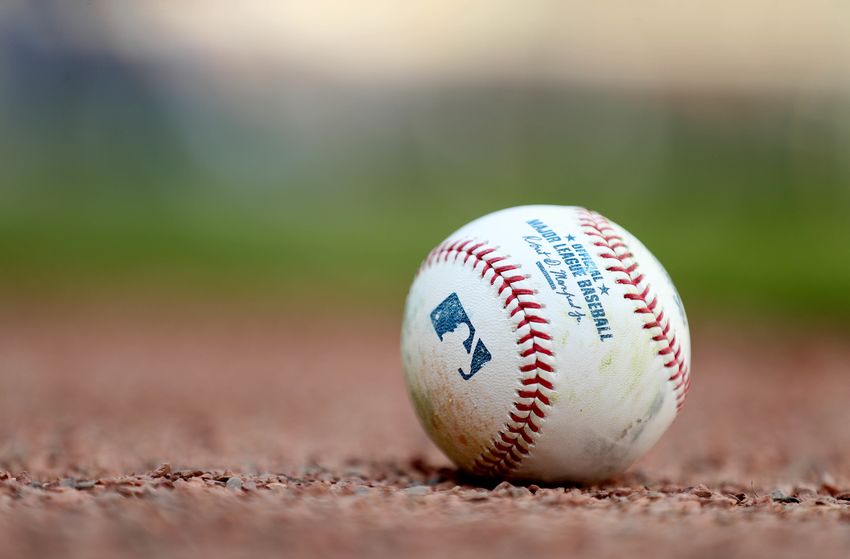 Who do you root for when your team is out? It’s all a matter of priorities.

After the Cubs took their disappointing early exit with nary a full series to enjoy, I needed a bit of a break. There’s a lot to unpack from their 2018 season, particularly the end of it, but there’ll be a long winter to do that unpacking.

Now, though, it’s time to sort out who’s who. What teams have compelling reasons to want them to win? What teams are the postseason villains? And for a Cubs fan, what team seems like the most appealing World Series victor?

When it comes to baseball (and hell, sports in general), we’re all losers 29/30 times – which leads to a lot of bandwagon-hopping when the season is coming to its close. So here are some general and Cubs-fan-specific reasons to root for – and not root for – the four remaining teams.

Why you should root for them: The Dodgers haven’t won the World Series since 1988 – 30 years ago. That’s the second-longest out of the teams left. They also have some of the more compelling players in the majors, including an exciting rookie hurler in Walker Buehler, one of the greatest pitchers alive in Clayton Kershaw, and one of the most polarizing (and undeniably exciting) figures in baseball in Yasiel Puig.

Why you shouldn’t root for them: They’re filthy stinking rich, sporting the third-highest 2018 payroll in the MLB. Puig is polarizing in that if you don’t like him, you really don’t like him. Dodgers fans are supposedly jerks (unconfirmed), and they leave games early (confirmed, but complicated).

What the Cubs fan in me thinks: The Dodgers knocked the Cubs out of the postseason last year. That could be cause for bitterness… but the Cubs booted them in 2016 on their way to a World Series victory. That seems like a wash. Other than that, there just isn’t much history or room for strong feelings about the Dodgers. My verdict: They’re… fine?

Why you should root for them: They’ve never won a World Series, despite existing since 1969. They’re not rich, and with the Athletics bounced in the Wild Card Game, they’re the only “blue-collar” team left in the postseason. They have an electrifying one-two tandem at the top of their lineup in Lorenzo Cain and probable-MVP Christian Yelich. They’ve got a nice stadium, so I’ve heard. Sausage races?

Why you shouldn’t root for them: Ryan Braun cheated, and worse, he lied about it. He gets deservedly booed at every stadium he visits not named Miller Park. Josh Hader tweeted a bunch of racist garbage, and whether you feel his apology was sincere might inform your rooting interests.

What the Cubs fan in me thinks: Ryan Braun is a Cubs-killer on top of being a cheater – so a disproportionate amount of his cheating has affected my team. Other than that, the Brewers should be a pretty polarizing team among the Cubs fanbase: You either tip your cap to the team that beat you, or you look at the head-to-head record between the teams, wonder why that 11-8 mark against Milwaukee didn’t render a one-game divisional tiebreaker pointless, and hope they get booted before Ryan Braun so much as sniffs a World Series appearance. My verdict: No.

Why you should root for them: Like all these teams, they’ve got a bunch of exciting players, including Jose Altuve, Alex Bregman, and Justin Verlander – still one of the best pitchers in the game, even at age 35. If you’re into repeats, well, they won it all last year.

Why you shouldn’t root for them: They won it all last year. They aren’t the richest, but they’re up there. And if you don’t like tanking, the Astros were pretty much the tankiest tanking team to ever tank.

What the Cubs fan in me thinks: I think everyone at some point has wished for a Cubs-Astros World Series, pitting two formerly tanking powerhouses against one another. But other than that kinship, it’s hard to find anything Cubs-specific that makes them worth rooting for. My verdict: They aight.

Why you should root for them: If you’re like most non-Yankees fans, you probably hate the Yankees, and watching the Red Sox win another championship would make the New Yorkers squirm like no other. They sported the best record in baseball, and it wasn’t really close. Chris Sale, J.D. Martinez, and (especially) Mookie Betts, who was the best player in baseball.

Why you shouldn’t root for them: If you’re like most non-Yankees and non-Red Sox fans, you’re probably tired of both of these teams. Rooting for the best team usually isn’t as popular a choice as rooting for an underdog. And speaking of rich teams, this year they’re literally the richest.

What the Cubs fan in me thinks: There’s always the Theo connection, as the man who broke the Curse of the Bambino would later repeat that feat in 2016 with the Cubs. Plenty of former Red Sox went on to play integral roles for the Cubs franchise, most notably Anthony Rizzo and Jon Lester. And while I want the Dodgers to kick the Brewers out, for some reason I just don’t find them all that likeable. Verdict: Praise Theo.

Whoever it is, let’s get things going.