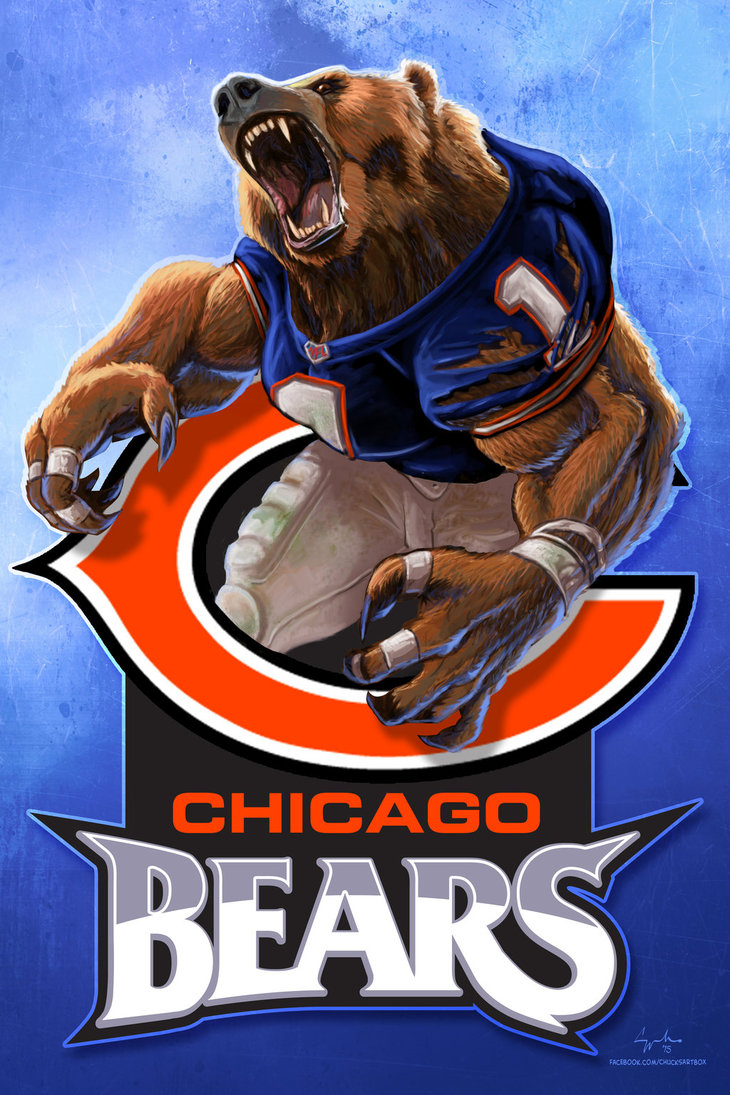 Last week, I had questions. This week, the Bears had answers.

After barely surviving the lowly Cardinals despite almost no offense to speak of, the Bears teed off on the Buccaneers, scoring at will throughout the first half and trouncing Tampa Bay 48-10.

The defense stayed hot and the offense finally fired on all (well, most) cylinders, and heading into their Bye Week, the Bears look like a real football team once more.

Here’s all you really need to know about this game: The Bears had seven total drives in the first half. They scored on six of them, and five of those scores were touchdowns.

The opening drive featured a long (23-yard) run by Mitch Trubisky followed by a 39-yard bomb to Trey Burton – the latter of which was a very promising sight, as Trubisky largely failed to connect on deep passes during the first few weeks of the season.

After exchanging three-and-outs (including the only Bears punt of the first half), the Bears held the Buccaneers again – and went right back to carving up the opposing defense, marching 73 yards down the field in seven plays for a quick 14-0 lead.

The defense let up a field goal on the next Buccaneers possession, but the offense picked them up, setting themselves up with a 35-yard Trubisky pass and scoring another touchdown. And then another one. And another one. And… you get it.

Finally, with the Buccaneers driving just outside of the two-minute warning, the Bears defense figured it could help out despite the offense giving it a chance for a day out. Eddie Jackson jumped a Fitzpatrick pass at the Chicago 18-yard line, and the Bears managed a field goal this time, pushing the margin to a ridiculous 38-3 by halftime.

The second half, by comparison, was a lot less exciting – though the Bears did score one more touchdown on their first possession, making Trubisky’s final tally a ridiculous six (!) touchdown passes.

The Buccaneers were permitted to score a touchdown since they were such good sports about the whole thing, and the Bears ultimately cruised to a convincing 48-10 victory over a Real, Actual Football Team (unlike the Cardinals).

After I challenged the Bears offense to show me something, they most certainly did. And while the Buccaneers certainly don’t have a great defense – they’ve now given up the most points in the NFL – it still seemed pretty clear that the Bears would have to outscore the Bucs’ high-caliber offense if they were to stand any chance of winning.

They did it in fine style, and some of the best showings belong to the offensive line, which allowed just a single sack and three total QB hits over the course of the game, keeping a previously flighty Trubisky comfortable.

Trubisky himself finally showed real presence in the pocket and an ability to make solid passes downfield – and his only real miss of the game came when the Bears were already up big (though seven TD passes certainly would have looked nice on his resume).

And while the Bears offense looked like it was trying to make up for all the previous games where the defense carried it, the monstrous defense still showed up, coming up with four sacks and three interceptions. The defense was never truly in question, but coming up big against an offense that had scored 102 points in three games prior to this one suggests the defense is absolutely the real deal (yes, Khalil Mack snagged another sack).

Lastly, but not least, a shout-out to Cody Parkey, who’s looking like a solid pickup thus far, as he hit two field goals on the day, including a bomb from 50 yards at the end of the first half.

It’s unclear whether the lack of any real standard running attack was due to the ability of the Bears’ passing game to tear apart the Bucs secondary or due to stalling out against their strong defensive line, but Jordan Howard will need to manage more than 25 yards if he’s to continue opening holes for the Bears offense. Of course, when Trubisky and Cohen rush for 53 yards apiece, it’s hard to act like this is a pressing concern.

So, the Bears head into their Bye Week having proved themselves against a real threat and having maintained their surprising lead in the NFC North. After they rest up, they’ll face a real test in the AFC East-leading Miami Dolphins (3-1).

But if things keep clicking the way they did against the Bucs, that Monsters of the Midway moniker will have come back in a big way.