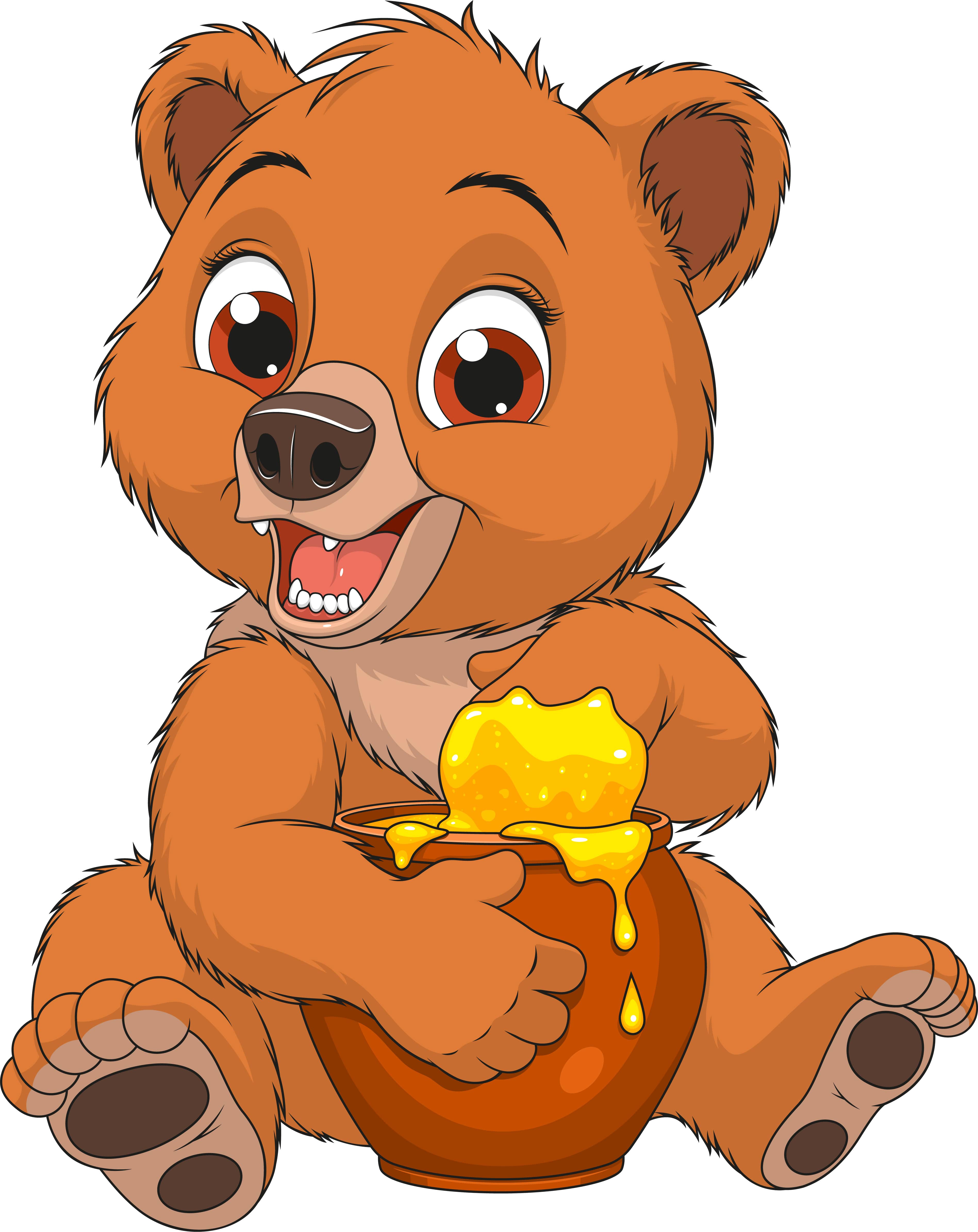 Most people I saw making regular-season predictions for the Bears saw .500 – 8-8 – as a reasonable target for the season. After the Khalil Mack trade, maybe it was upgraded to 9-7 with an outside shot at a Wild Card.

These Bears have already blown past all expectations. They took down the Rams, and they ended the Packers’ season two weeks early. Now, after opting to play for the win in Week 17 rather than kick back and rest up, they played a role in crushing Minnesota’s remaining playoff hopes with a 24-10 victory to put the cherry on top of this regular season.

Pedal to the metal

The Bears sure didn’t play like a team that had little to play for in Week 17, even though their chances of moving up in the playoff seeding were slim.

They started this one off with a three-and-out, then marched down the field for a touchdown on their very first possession. Usually this season, it’s been Trubisky’s arm moving the offense – but this week, Jordan Howard found his land legs, rumbling for a 42-yard carry on the

Bears’ second play. It didn’t take long for him to punch it in for the score.

The defense, meanwhile, was stellar – the Vikings had three-and-outs on each of their first four possessions, failing to notch so much as a first down until midway through the second quarter. The Bears used this opportunity to extend their lead to 13-0 after Taylor Gabriel’s insane diving 40-yard catch set them up at the one-yard line.

The Vikings managed to squeeze in a field goal at the end of the half, and after scoring a touchdown on their first possession in the third quarter it seemed like the Bears were letting them back in.

They responded with a touchdown of their own, though, eating up 9:05 in the process of their 16-play drive, this one culminating in a Tarik Cohen TD because the Bears must have felt like spreading the ball around. They grabbed a two-point conversion because Cody Parkey somehow still can’t hit extra points.

The rest of the game passed uneventfully, with the Vikings turning the ball over on downs in three straight possessions, their playoff hopes evaporating as they fruitlessly tried to score on the Bears’ stingy defense.

It wasn’t an exciting victory. And near the end, the Bears did eventually rest some of their regulars, trotting their second-team defense out there to stop Minnesota. But sometimes that’s the scariest of all for your playoff opponents – when you can beat a division rival fighting for their playoff lives while not even really trying.

The Bears will play the benefactor of their victory over the Vikings, the #6-seeded Eagles, who just shut out Washington 24-0. They’ll host them at Soldier Field at 3:40 next Sunday.

The Eagles have looked like a brand-new football team over the last few weeks, making the Wild Card round despite having just a 16 percent chance of making the playoffs a few weeks ago.

But they haven’t seen these Bears, and so far this Bears team has stepped up every time it’s been on the biggest stage against the toughest opponents. They’ve arrived a year before anyone expected – but that just means they’re hungrier than ever for the chance to prove everyone even more wrong. #BearDown