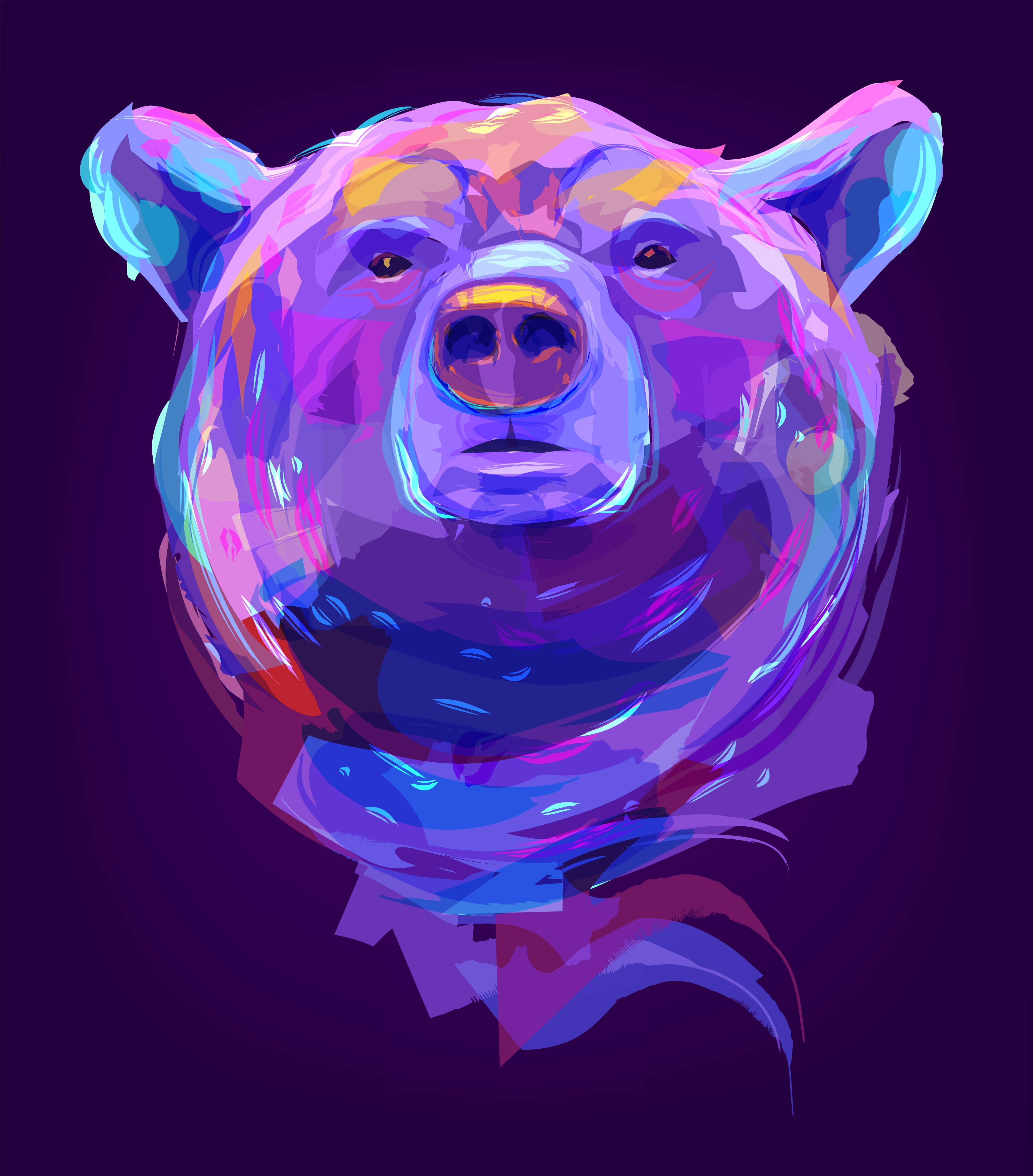 Am I the only one nervous about the Bills? Don’t get me wrong – Nathan Peterman is a dumpster fire, and sure, the Bears could pick him off 5 times and cruise to a victory… but wouldn’t that be too easy?

Isn’t this the same team who got gifted Brock Osweiler – only to see him torch their vaunted defense? I mean, come on…Brock Osweiler? The same guy who was paid 16 million…. to leave Cleveland. Even the Browns thought this guy sucked….the Browns!

I don’t know about anyone else, but the Bills defense looked pretty damn good against Tom Brady. What will Mitch look like? As far as I can tell – Mitch isn’t Tom Brady (HOT TAKE!) This game could easily be a tough defensive battle like the one we had against Arizona. Yeah, remember how we needed the fourth quarter to beat the Cardinals?

Let’s also not forget that the Bears were having trouble with the Jets the entire first half. I don’t know what to think of this team. Some weeks, I think this could be a dangerous playoff team. Others, I think they are complete pretenders. This is a game they should win, but something deep down has me scared. I’ve seen enough traps to know when one is around the corner.

To win this one…and games moving forward, the Bears must establish a run game. As much as I love these clever little play calls Nagy cooks up, when the weather gets cold – you run the damn rock. This will have to come from Jordan Howard. Tarik Cohen is fun, but he can’t handle 20 plus carries a game.

My prediction is that the Bears win a close one (fingers crossed) 17 to 14. The Bears will also sit Khalil Mack and try to save him for the five division games over the final eight weeks of the regular season.