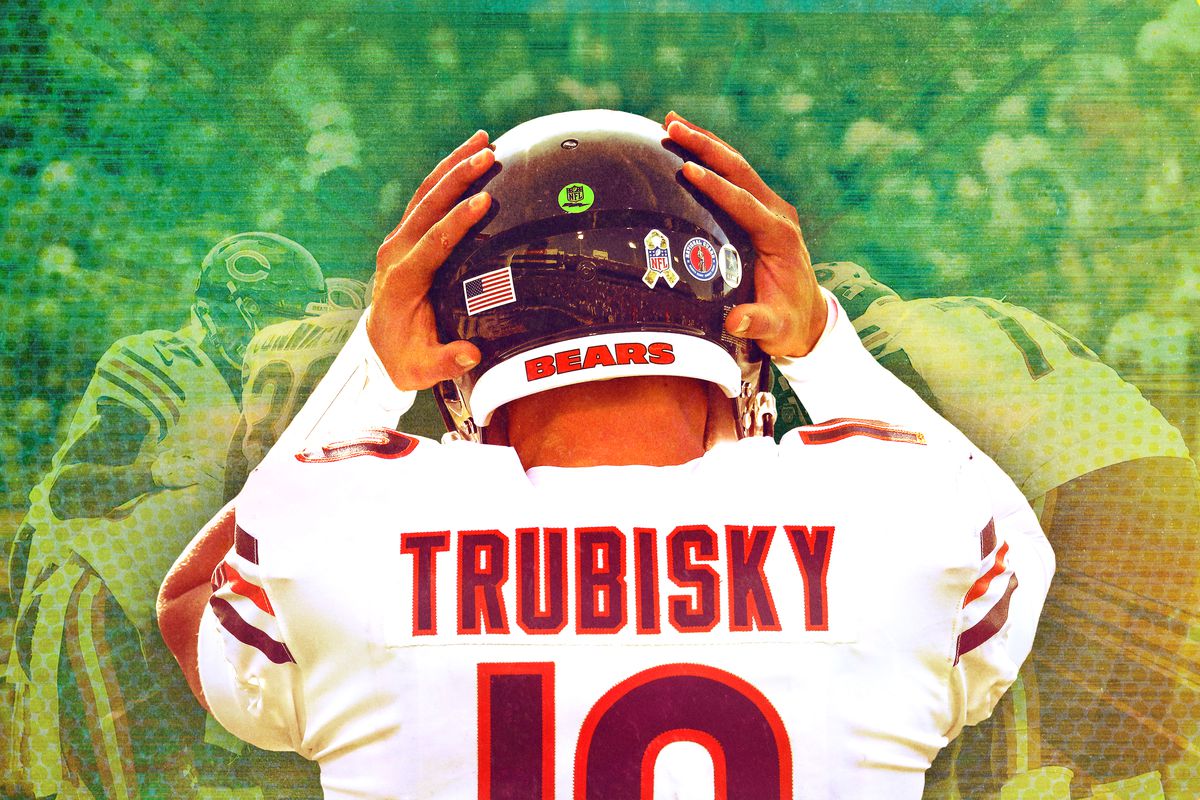 Well HOT DAMN! The Chicago Bears are playing in January! My god, it feels likes ages ago we had playoff football in this city. Well, thats because it was. 2011 to be exact. Hard to believe right? I hadn’t realized this until today, when I was working on a TV buy for a client of mine. That’s when I stumbled across a *2011* next to the projected rating for this weekend’s game. “2011, really?” I thought to myself. This obviously prompted a swift Google search and got me to thinking; “What was life like in 2011?”

Thinking back, I remember exactly where I was that snowy January day in 2011. 513 Elting in good ole Macomb, IL. Packed like sardines in our college basement, my fellow alcoholic roommates and I anxiously sweat every play until it happened. Smokin’ Jay Cutler went down with a knee injury and our hopes of a Super Bowl went out the window. The Bears failed to knock Rodgers and the Packers out of the playoffs in week 17 and now we had to watch him lead the Pack to a 21-14 victory over our beloved Bears and head to his first (and only) Super Bowl victory.

2011. Wow, feels like the stone age if you really think about it. Blockbuster was still slangin’ DVD’s, dudes were sending dick pics via text instead of SnapChat (well, the real badass dudes still do), weed was still illegal across the nation, Ashton Kutcher replaced Charlie Sheen on Two and a Half Men, iPhone 4’s, the death of Steve Jobs, the world population eclipsed 7 billion and for fucks sake…. no free 2 day shipping?! Yikes. How did we ever survive such barbaric times?

2011 wasn’t all bad however. In fact, there was some pretty awesome shit that went down. Chicago’s own Derrick Rose become the NBA’s youngest MVP, LeBron James took his talents to South Beach, only to lose to the geriatric Mavs in the Finals, the premiere of Game of Thrones, Carly Rae Jepsen dropped “Call Me Maybe”, Seal Team 6 smoked Bin Ladin, and almost to the day, Mitch Trubisky was kissin tittiess.

Well then, that sets us up nicely for this weekend. Mitch and co. protecting Soldier Field vs. the defending Super Bowl champs with Big Dick Nick and the Philadelphia Eagles.

Entering Friday night, the Bears are nearly touchdown favorites vs. the Eagles and I expect just that. As Danny Trevathan likes to say, “Come to da crib and get dealt wit!” All year the Eagles have been particularly vulnerable vs. mobile QBs and Mitch is just that. Trubisky finished the year with 412 rush yards in 14 games and averaged nearly 6.5 yards per rush during the regular season. That mobility will come in handy vs Fletcher Cox and the Eagles pass rushers. Allen Robinson sat out last week with a rib injury and Anthony Millers shoulder seems to slip in and out of its socket like a lubed up dildo (too much?), but both players practiced in full this week giving Mitch a full compliment of pass catchers. The Eagles run defense isn’t what it was last year and I expect the recently resurgent Howard aka JoHo. to be a big factor in this one.

On the flip side this Defense is legit. We know that. Aside from Eddie Jackson (which would be a big loss) the defense is fully healthy. Although on another heater, Nick Foles is an immobile pocket passer with bruised ribs and I fully expect Mack and the Bears pass rushers to shake him early. When pressured, Foles becomes turnover-prone… however…. he likes to get the ball out early. Bears fans are all too familiar with Golden Tate roasting us over the years, so QB pressure and Linebacker play will be essential to slow down this offense. Alshon returning to Chicago is a narrative that worries me a bit, but Fuller has been lights out since his dropped interception in week one and I expect him to rise to the occasion. After all, Alshon did quit on many of these players and I expect them to let him know how they really feel about all those tweets.

In summary, I expect the Bears offense to play sound, safe football on the offensive side of the ball and come out to an early lead. The Defense has been lights out at home and that will continue this weekend. The Bears defense will win the turnover battle and we may even have a Nate Sudfeld sighting if Mack n co. can get to Foles brittle ribs. (mmmmm brittle ribs with bbq sauce? Forget about it!)

Keys To The Game:

2. Wrap up – Seems obvious but I expect the short passes to Ertz and Tate to be plentiful. Missing tackles will turn 3 yard catches in 7 and lead to a gassed D-Line.

3. Win the turnover battle – This one is on Mitch and fumbling Cohen. Keep the ball and win the game. Trust your defense and avoid risky plays.