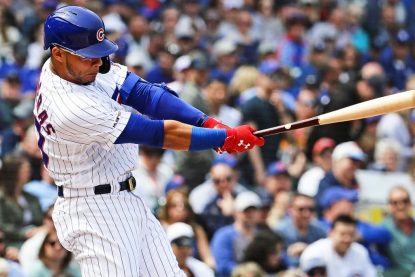 The Cubs clashed with the best of the (NL) West, putting up a 4-2 week against tough opponents

Last week, the Cubs piled up W’s against the technically-still-an-MLB-team Marlins and the surprisingly decent Diamondbacks, their 5-1 week putting them back at .500.

This week marked the team’s first real test since their season-opening road trip to face the Braves and the Brewers – an all-around poor showing where the Cubs scared everyone into thinking they were actually an awful baseball team.

They hosted the Dodgers for three games before heading away from Wrigley to square off with the Diamondbacks (again) in the desert.

And, despite some tough games and heart attacks, the Cubs put together a solid 4-2 mark, taking two of three from both of these NL West hopefuls.

Let’s get into the ivy here. 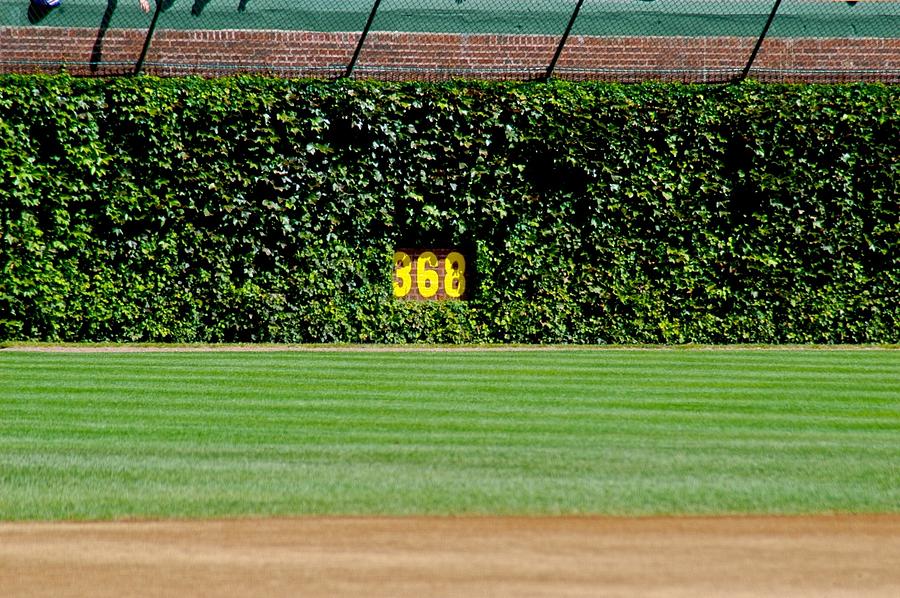 The Cubs played the matchups against the Dodgers, gaming their rotation so that their southpaw starters (José Quintana, Cole Hamels, and Jon Lester) could stifle LA’s biggest bats, as Cody Bellinger, Max Muncy, and Corey Seager all hit left-handed.

And the strategy seemed to work out, for the most part, as the Cubs took the first two games 7-2 and 7-6 before dropping the finale 2-1.

Cole Hamels was next up, and while he struggled with the umpire’s (relatively small) strike zone, he pitched well enough to keep the Cubs in the game. The Dodgers struck with innings of one and two runs, but the Cubs responded with a six-run sixth, keyed by a pair of three-run homers from Javy Báez and, oh yeah, the new improved Jason Heyward. 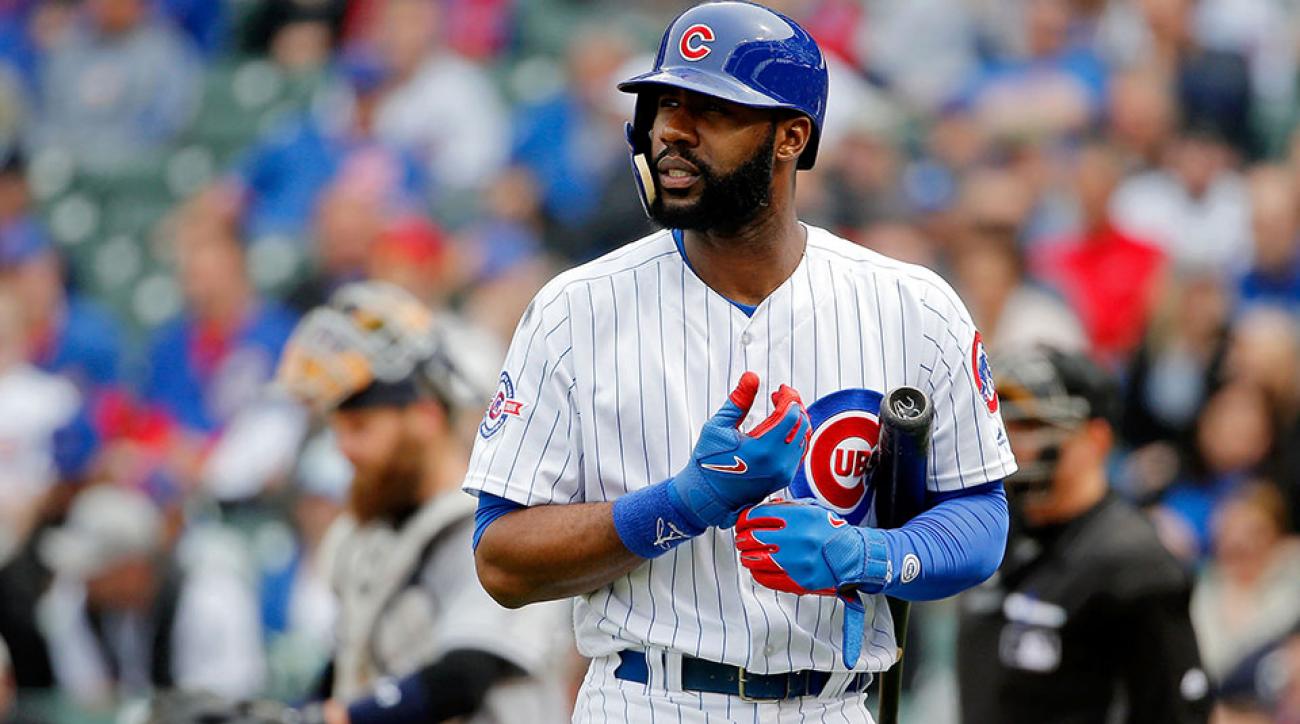 They picked up a critical insurance run in the seventh (the Dodgers got their own three-run bomb in the eighth) and hung on to win 7-6.

Jon Lester came off the IL and took the L in the finale, but it wasn’t his pitching that was the problem. The big lefty managed five innings of one-run ball, but the Cubs offense failed to get much of anything going until a solo homer by Albert Almora with two down in the ninth.

Still, despite the sour note they ended on, the Cubs could be plenty happy taking two out of three from the back-to-back World Series losers.

After hosting Los Angeles, the Cubs hit the road for a quick westward swing, the first stop being… Arizona, to play the Diamondbacks for the second time in three series.

(Seriously, schedule-makers – this is the best you could come up with?)

In spite of the weird scheduling, the Cubs fended off the snakes again, dropping the series opener 8-3 but winning the final two matchups by scores of 9-1 and 6-5.

The first game was incredibly forgettable for Cubs fans. After hurling a gem against the very same team in his last turn through the rotation, Kyle Hendricks got lit up by the Diamondbacks allowing seven runs in five innings, brought about by a whopping 10 hits for the snakes.

The Cubs offense tried to keep up against Robbie Ray, but after home runs by Bryant and Báez, the bats fell silent, and the Cubs were stuck with an 8-3 defeat.

They returned the favor on Saturday, however. Yu Darvish started off shakily, laboring for more than 50 pitches in the first two innings, but ultimately he allowed just one run in his first six-inning start as a Cub this season.

The Cubs offense thrashed Zack Godley, notching five runs in the third and continuing to add on (David Bote cracked two home runs) throughout the contest.

Finally, in the stressful finale, the Cubs jumped out to a 3-0 lead after home runs from Bryant and Willson Contreras, but the Dbacks tied things up in the sixth off Quintana. Q was decent, but not masterful, allowing three runs in 5.2 IP.

Both teams proceeded to squander what seemed like a dozen scoring opportunities between them, trading zeroes for eight innings before the Cubs broke through for three in the 15th(!) frame.

An Arizona comeback effort in the bottom of the 15th put my blood pressure through the roof, but the Cubs eked out the series win with a 6-5 victory in the rubber match.

The starting rotation mostly continued to do good things, though they weren’t as dominant. Some great work from the bullpen, some not so much (looking at you, Brad Brach and Allen Webster).

After scuffling mightily, the Cubs’ Bryzzo tandem has been on a tear. Bryant has slashed .250/.405/.563 over his last nine games (through Sunday), seemingly finding his power stroke with four doubles and two homers while walking (seven times) more than he’s struck out (just four times).

He hit balls hard all throughout the weekend in Arizona, getting robbed of more extra-base hits a few times, and finally homered again for the first (and second) time since Opening Day. All in all, he looks like the KB that never showed up again after his shoulder injury last season.

After both Bryant and Rizzo started the season cold, other pieces of the Cubs offense stepped up in a big way – but if Bryzzo is suddenly hot along with the likes of Báez, Contreras, and Heyward, the Cubs offense just got even scarier.

The schedule doesn’t get easier this week. They finish up the month of April with a quick two-game visit to Seattle to play the surprising Mariners (18-13), and I think splitting those games is reasonable.

And after clawing their way up the standings to second place at 14-12, they’ll get their first crack at the first-place Cardinals (17-10) at Wrigley for three games starting May 3.

The Cubs are clearly surging, and they’re 5-0-1 in their last six series after starting the season 2-7. If anyone in the Central can fend off St. Louis, it’s the Cubs – and I think they put the Cardinals in their place at Wrigley by taking two of three.