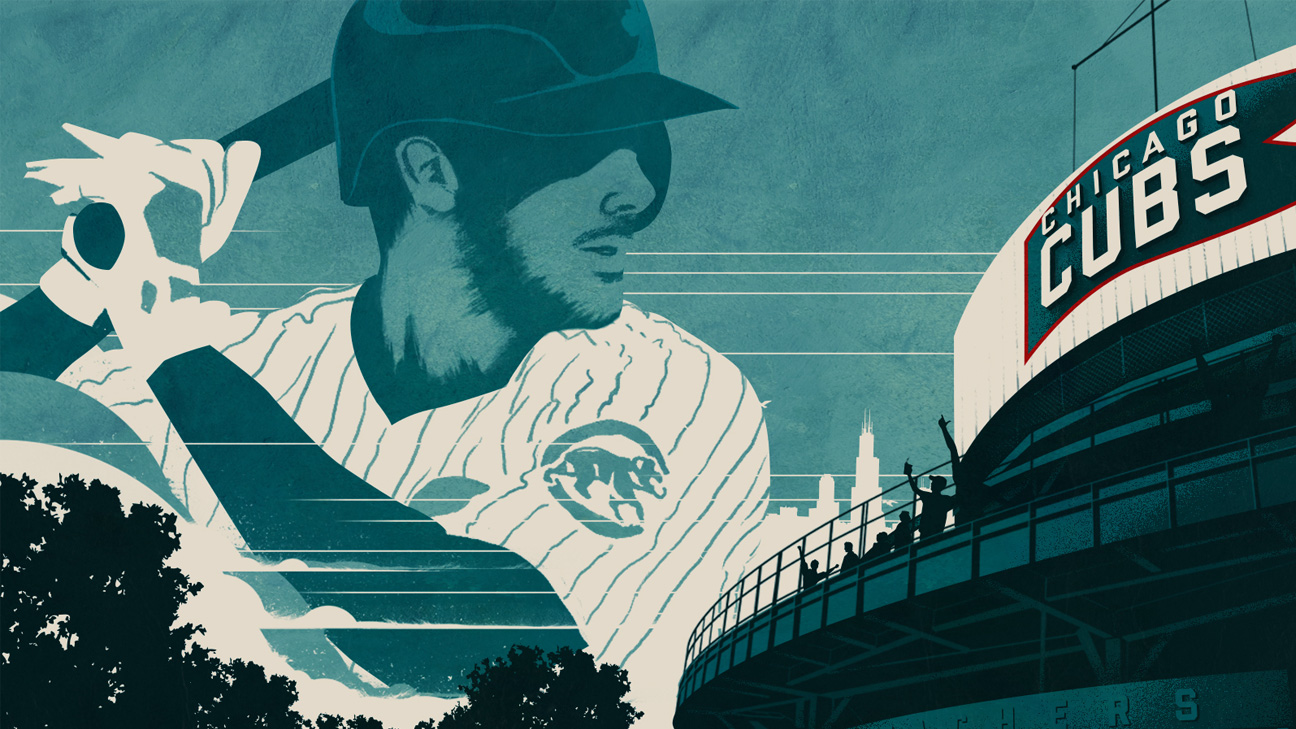 With a 3-3 week, the Cubs maintain a 1.5-game lead in the NL Central over Milwaukee

The baseball season is long, which leads to a lot of variety from week to week. The Cubs started off poorly, then played out of their minds. They went from near the bottom of the division to the very top. They swept the Cardinals – remember that?

But not every week can include three walk-offs and fending off the Brewers for first place. Sometimes, you just have to tread water in the division, playing out the string like every other team in baseball.

The Cubs went 3-3 in the past week.  On Tuesday, they started a slog of games where they won’t see another off-day until May 30. They could have started things off stronger, but they managed to keep their division lead while facing some tough pitching matchups.

Last week, I took a look at the upcoming schedule. I saw a three-game set with the last-place Reds following an off-day, and thought: trap series.

The Reds are better than they look as they languish in last place. Their pitching, to everyone’s surprise, has bolstered their team. And while they haven’t scored many runs (165, last in the NL), their pitchers have been stingy.

They showed the Cubs exactly why they’re a real threat by taking two of three from the Northsiders. The Cubs won the opener 3-1 before dropping games two and three 6-5 and 4-2.

The first game was keyed by another dominant outing by Kyle Hendricks. The changeup specialist turned in a sparkling like of 8 IP, 3 H, 1 ER, and 7 SO – with just one walk.

And oh yeah, Hendricks got three hits – as many as the entire Reds lineup – and knocked in two of the Cubs’ three runs with this surprising double.

As exciting as the first game was, though, the rest of the series was much less fun.

The Cubs held a 5-3 lead in the second game as late as the eighth inning, but a game-tying homer by Eugenio Suarez knotted things up at 5-5 and the Reds won in extras.

Yu Darvish turned in one of his best performances all year, however, throwing 5.1 innings and striking out 11 with no walks – just the second time he’s walked none in a Cubs uniform.

José Quintana turned in his first less-than-stellar outing in a long time in the rain-interrupted finale, as despite two somewhat lucky first-inning runs the Cubs could do no more damage against Luis Castillo and the Reds bullpen in a 4-2 loss.

It was the first series loss the Cubs experienced since early April – more than a month ago – and it just goes to show how insanely deep the NL Central is this year. There are no truly bad teams in the division, it seems.

Shining in the National spotlight

After starting their six-game road trip with a series loss, all eyes were on the Cubs to see how they’d respond. Would they bounce back, or let the disappointment get to them?

They responded in fine style against the Nationals in Washington, taking the opener 14-6 and the primetime finale 6-5 while dropping the second game 5-2.

The pitching matchups for this series didn’t look great for the Cubs, as the first two games would have them facing two ace-caliber talents in Max Scherzer and Stephen Strasburg.

Game one looked to be a classic nail-biter – until it wasn’t. Cole Hamels only managed five innings and gave up a lot of hard contact. However, he only let up two runs while the Cubs scored three off of Scherzer – including this long homer by Albert Almora (who’s been hot, slashing .338/.356/.606 since April 25 in 74 PA).

Once Scherzer exited, the Cubs teed off on the beleaguered Nationals bullpen en route to a 14-6 win, including home runs by Willson Contreras, Kyle Schwarber, and Kris Bryant. KB hit three dingers, looking every bit like the MVP candidate he’s been in past years.

Game two featured dominance by Strasburg and a rare shaky outing from Jon Lester. This seems to have been a running theme for Cubs starters over the past week. Strasburg decided the best way for the Washington bullpen not to blow the game was to not let them pitch. He tossed eight innings and handed the ball to Sean Doolittle, the only Nationals reliever worth a shit.

Following that 5-2 loss, the Cubs bounced back in yet another nationally televised Sunday Night Baseball stint. They scored single runs in each of the first four innings to back Hendricks, who seemed to be flirting with another masterpiece before coughing up four runs in the last two of his 5.2 innings.

The bullpen held on, however, netting the Cubs a 6-5 W in the rubber game, righting the ship for (hopefully) a new unbeaten streak in their next few series.

The Cubs are back at it tonight. They welcome Jake Arrieta and the Phillies (27-19) to Wrigley for a four-game set. The Monday night matchup features a much-anticipated Arrieta vs. Darvish showdown. This is Yu’s chance to fully establish himself as a solid starter. I think he’ll come through, with the Cubs’ lefties netting two more victories, for three of four overall.

They’ll get their second crack at the Reds over the weekend in a three-game series at the Friendly Confines. While I was accounting for Cincinnati being sneaky good with my two-of-three prediction last week, the Cubs fell short. But I think they’ll be ready this time around and nab two of three games from the Reds.