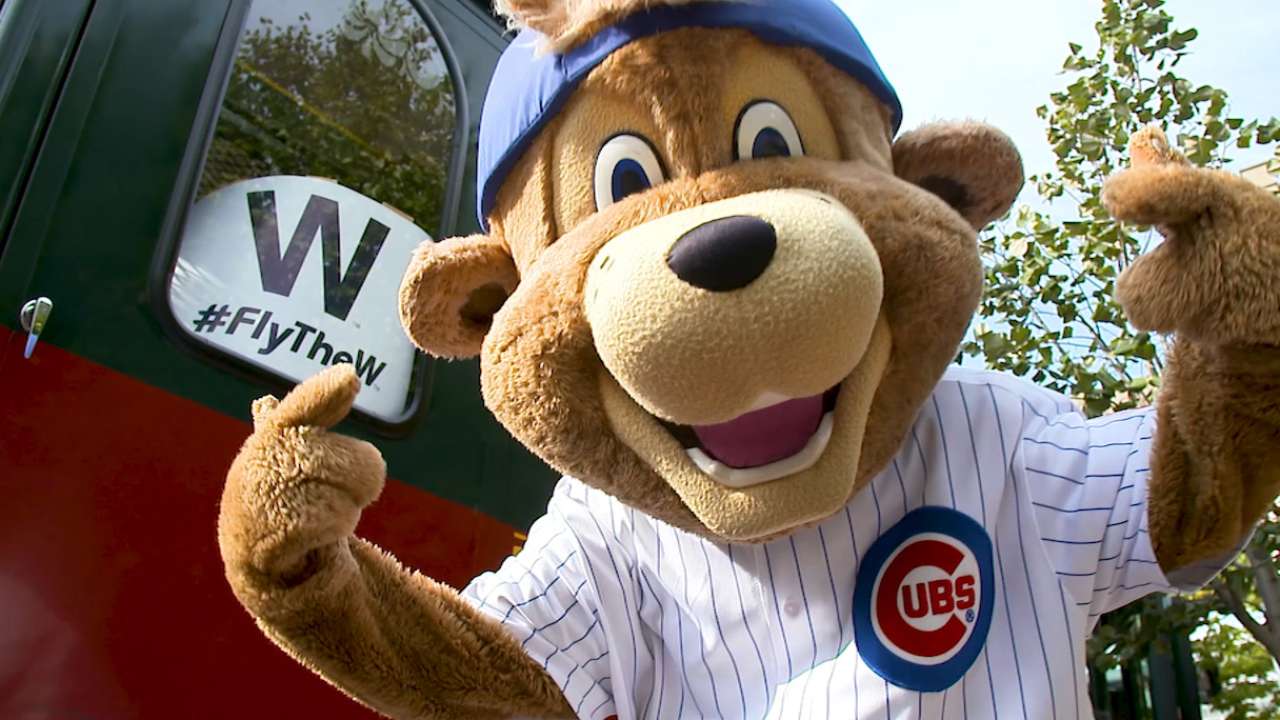 The Cubs put some series into the W column in the last edition, and with the lowly Marlins and mediocre Dbacks on the docket, they had a chance to rack up some big wins and get on a roll.

They did just that, reeling in the Marlins for a three-game sweep in Miami and fending off the Diamondbacks to take two of three, giving them a 5-1 record for the week and getting back to .500 on the season at 10-10.

Clawing their way to .500 following a 2-7 stretch to begin the season really feels like a fresh start – and most of their success this week came thanks to some fresh starts by their rotation, with the (slight) exception of Yu Darvish.

Here’s how it all went down.

The Cubs did exactly as nature intended, living up to their baby bear nickname and devouring the Marlins for 7-2, 4-0, and 6-0 victories. (Yes, I know bears don’t catch marlins. No, I won’t stop with the fish puns.)

The fileting began with a mostly pedestrian 7-2 win, scoring three in the first inning and barely looking back as the game wore on. They notched eight hits, took six walks, and got two more baserunners as Kris Bryant got plunked twice.

And oh yeah, Darvish looked pretty alright – but we’ll get to him later. For now, enjoy this replay of Yu hitting the batter, the ump, and Willson Contreras with a single pitch.

The bullpen finished both games uneventfully, and the Cubs had their sweep.

After racking up wins against a Marlins squad that looks more like a AAA team, they needed to carry their momentum over to beating a real baseball team – and the Cubs took two of three from the Dbacks, winning 5-1 and 2-1 in the first and last games, but dropping the second matchup 6-0.

Bryant and Rizzo started to look better in the first game, mostly by getting on base – they didn’t slug any home runs, but they were a combined 3-for-6 in the game, including three walks, a HBP, and this comical double by Bryant as the Wrigley wind wreaked havoc on the dome-dwelling Dbacks.

Hendricks, meanwhile, was absolutely dominant. While I was expecting The Professor to show up as the season wore on, I thought maybe a couple more mediocre starts would come before that. But Hendricks scattered three hits and two walks across seven scoreless innings, and came within one strikeout (11) of his career high. 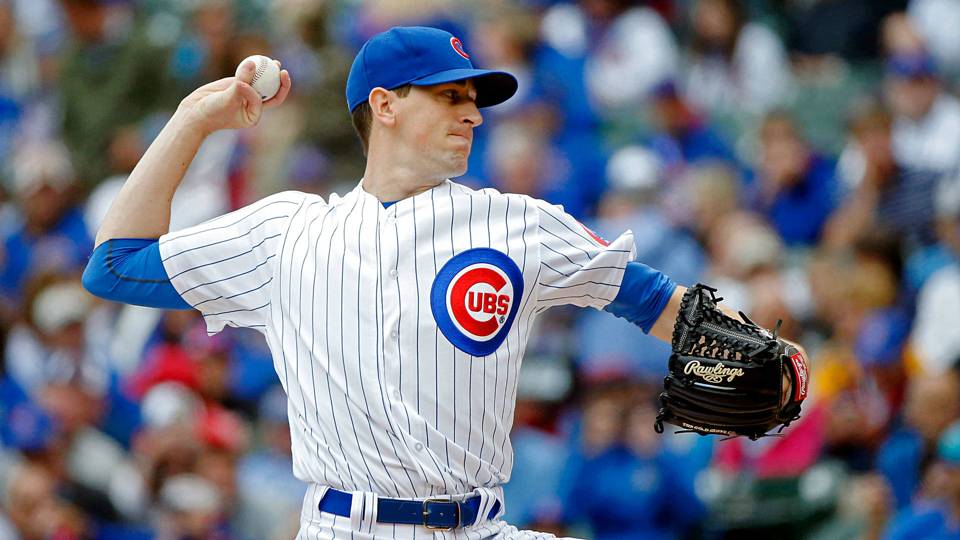 The Cubs had only one ugly game on the week, a 6-0 loss in which Darvish looked bad (then fine) and the Cubs offense couldn’t get anything going against Zack Greinke.

The series finale was a weird, wild thriller. Tyler Chatwood got the start as Jon Lester works his way toward a return, and every Cubs fan went “here we go again” as he kicked the game off with a four-pitch walk. But he induced a double play from the next batter and walked just one more hitter in six innings of scoreless baseball.

I guess Easter really is a time of miracles.

The Cubs got out to a 1-0 lead to put Chatwood in line for a win, but the usually dependable Pedro Strop let up a game-tying homer in the ninth. Luckily, that set up the Cubs for a thrilling walk-off win. Javy Báez punched a ball into the corner for extra bases before David Bote drove him in with a single two batters later, clinching the series and a 5-1 week.

Everybody in (but Yu?)

Cubs starting pitching continued to dominate this past week, letting everyone forget about the fact that their bullpen is packed with question marks.

Since April 11, Cubs starters have pitched 57.2 innings over nine games and allowed just 8 ER while striking out 63 batters and walking only 13 – that’s an ERA of 1.25, and it’s not like they’ve been getting lucky.

But Darvish has been the only shaky one of the bunch. Not including his two starts, the Cubs rotation has an otherworldly 0.57 ERA and only six walks (in seven games) since April 11.

Against the Marlins and Diamondbacks, Darvish has shown flashes of being the pitcher the Cubs thought they were getting, and he has 15 strikeouts over his last 10.2 innings. His outing against the Marlins was almost a quality start, too, for what that’s worth – 5.2 IP, 2 ER, but with 4 BB.

He served up back-to-back homers to the likes of Eduardo Escobar and David Peralta in the first inning of his start against Arizona, but managed to complete five innings, allowing just one more run – the lack of offense was the real story there.

So, goals for next week? Get a vintage Darvish outing where he can at least complete six innings – and the Cubs rotation will look absolutely untouchable. Because I don’t think they’ll be able to count on Chatwood to repeat his surprising Sunday success.

The Cubs have an off-day on Monday, then host the NL West-leading Dodgers for three games. Los Angeles did the Cubs a favor this weekend, taking three of four from Milwaukee, but hopefully they’re done winning by the time they reach Wrigley.

If the Cubs can keep getting strong starts, two of three isn’t out of the question at home.

The Cubs then go on the road to play the Diamondbacks again three more times. Generally, they’ve been able to hit well in Arizona, and with the Diamondbacks looking overall mediocre, I’m buying on the Northsiders – two of three there, too.