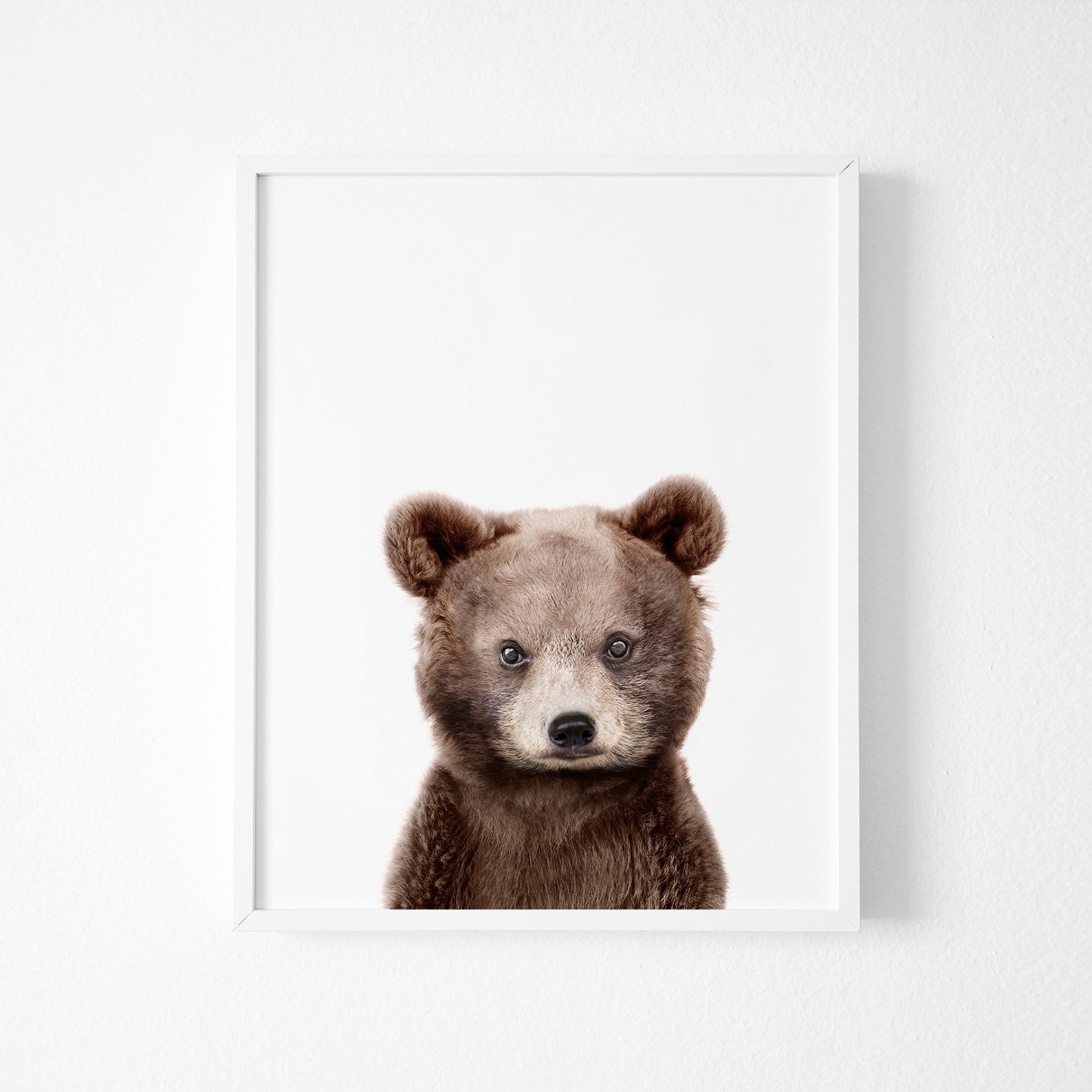 Looking to build on their momentum from last week, which saw them wrest control of first place from the Cardinals, the Cubs stared down a full slate of seven games for the week against the pathetic Marlins and the contending Brewers.

They were up to the task. They came away with five wins, 10 games over .500, plus a two-game lead in a hotly contested NL Central division that probably won’t be decided until the final week of September.

Here are the juicy details.

Feasting on fish (Cubs vs. Marlins) 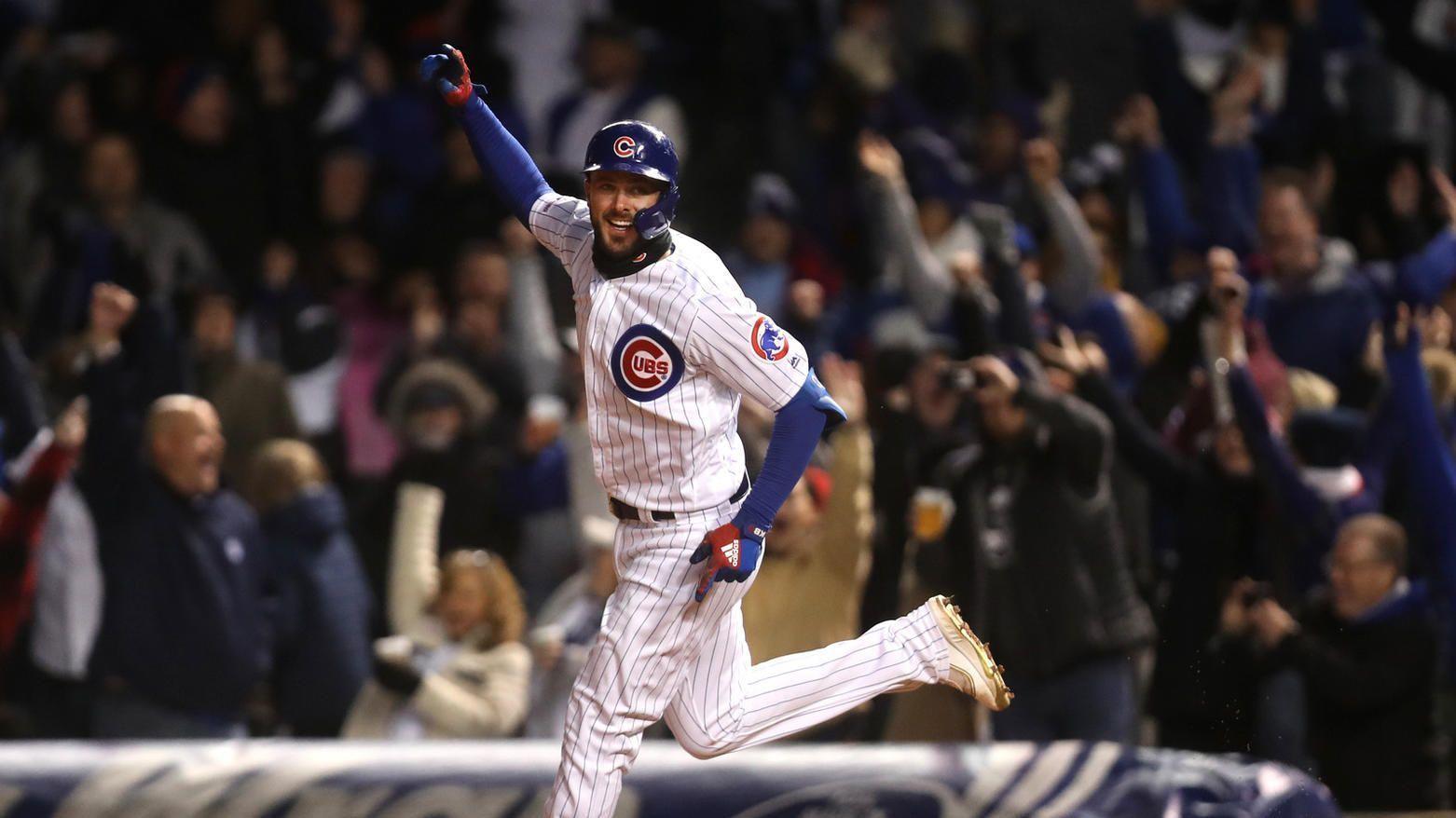 I’m sad that the Cubs won’t play the Marlins again. Not just because it’s a good way to rack up wins, but because I won’t have an excuse to make fish puns anymore.

In any case, the Cubs have made the most of their early schedule against the Marlins. Feasting on a team that simply doesn’t look like they belong in the major leagues to the tune of a 6-1 overall record. They nabbed three of four from Miami.

The series began with a hiccup, however, as the Marlins swiped the first game in the ninth inning, 6-5. Cole Hamels turned in a definitional quality start (3 ER in 6 IP), and the Cubs took an early lead with a three-run first inning.

But Pedro Strop had an uncharacteristically awful ninth, recording no outs, walking three batters, and ultimately taking the loss. Not coincidentally, Strop was placed on the injured list, straining the Cubs’ bullpen further.

The second game of the series was a nail-biting affair, with starters Jon Lester and Caleb Smith dueling through much of the game. Despite plenty of baserunners, neither team could break a 2-2 deadlock – until Kris Bryant put an end to that nonsense, 5-2.

The next contest went pretty much the same way. Kyle Hendricks turned in his second consecutive masterful outing, throwing eight innings of shutout ball, while the Cubs could only scratch across two runs against José Ureña.

Miami tied it in the ninth, the teams traded zeroes for a couple innings (aided by some slick defense by Anthony Rizzo), and then it was Jason Heyward’s turn to send (mostly) everyone home happy in a 3-2 final.

(Addison Russell made his return in this game, too, receiving consistent and justified boos in each of his at-bats.)

In the finale, the Cubs decided they’d had enough excitement. Bryant homered again for a first-inning lead, and as much as Yu Darvish tried to give that away, the Marlins only managed one run as he left after four innings with a strange line (4 IP, 1 H, 1 ER, 6 BB, 7 SO).

The other half of the Bryzzo Souvenir Co. added his own longball, and Chicago cruised to a 4-1 win.

Defending their territory (Cubs vs Brewers) 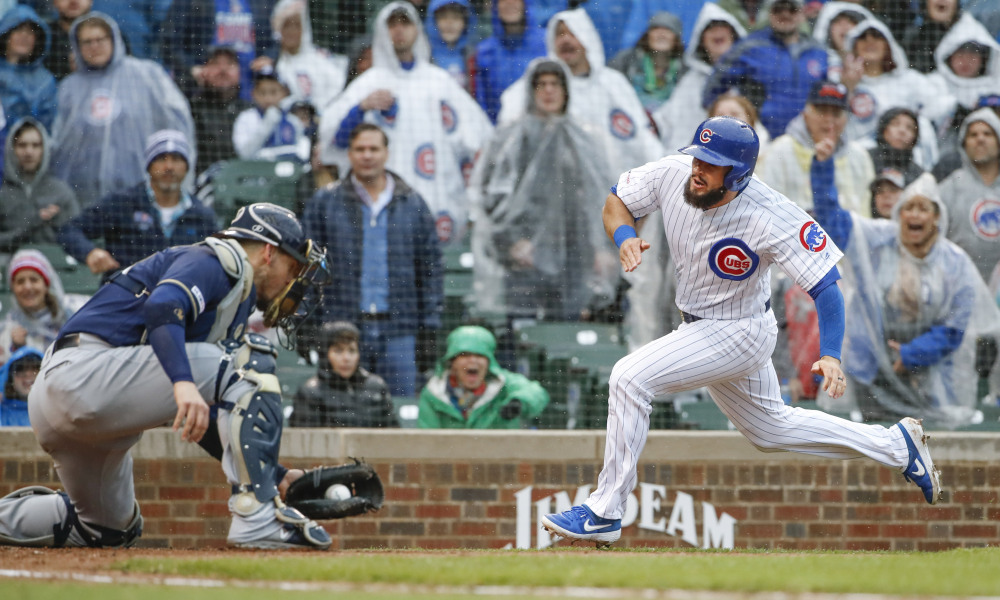 The Cubs may have taken first place, but by no means is that a secure position. The second half of the week saw Milwaukee come to town trailing by just a single game. Oh, and riding a six-game winning streak.

After dropping the opener 7-0, though, the Cubs punched back with 2-1 and 4-1 victories.

The opener was a depressing affair. Despite a decent start from José Quintana (6.2 IP, 3 ER in a loss), the offense could do nothing against scrap-heap pickup Gio Gonzalez. Gonzalez looks to be found money for a Milwaukee squad that’s struggled early with starting pitching.

Noted juicer Ryan Braun went deep for the Crew, and by the way, did you see that he had a beer dumped on him a couple weeks ago? Good stuff.

That put the division up for grabs, with the Brewers tied atop the standings, and the second game became a war of attrition. Milwaukee took a 1-0 lead in the fifth to back Zach Davies (who the Cubs still can’t seem to figure out), but the Cubs responded immediately with David Bote pulling a Javy to tie the game 1-1.

Both Davies and Cole Hamels pitched into the seventh inning allowing just the one run… and that’s where the score remained, the teams trading zeroes for nine more innings. Impressive bullpen work culminated with Tyler Chatwood, the Cubs’ last man out, gutting it through innings 12-15 while striking out seven Brewers. And in the 15th, Willson Contreras put the finish line on this marathon with an absolute walk-off bomb.

In the primetime finale, the Cubs got yet another excellent start. Lester lowered his season ERA to a positively stupid 1.16. They took a 2-1 lead in the fifth inning before Bryant capped things off with a two-run insurance blast, putting the game and the series away in a 4-1 final.

No dampening their spirits (Cubs in May)

It rained off and on all week. Some of these Wrigley contests were played in constant drizzle and chilly weather.

That made it a bad week to be a hitter – but Cubs pitching sure picked up the slack. Six of the seven starts on the week were quality starts (at least 6 IP, no more than 3 ER). Even Darvish’s strange outing saw the Cubs give up just one run.

Bryant continues to look like his old self, and Javy Báez continues to be Javy Báez with a nine-game hitting streak. Sure, some of these games were a bit too close for comfort, but the Cubs came through when needed. They will surely win more comfortably whenever the weather realizes that it’s fucking May.

After an off day Monday, the Cubs hit the road following their 8-2 homestand.

They’ll head to Cincinnati first to play a sneaky-dangerous Reds team. Even though they’re in last place, the Redlegs own a +30 run differential. That’s fourth-best in the NL, mostly thanks to solid pitching. Still, the Cubs are the Cubs, and continuing to take two of three is a fine goal.

Following the Reds series, the Cubs head to Washington to play the reeling Nationals. I rarely predict sweeps. Even against weak teams. But the Nationals are either bad, demoralized, or some combination of the two. I won’t be surprised to be wrong, but a three-game sweep would give the Cubs some nice momentum through this stretch of 16 games.