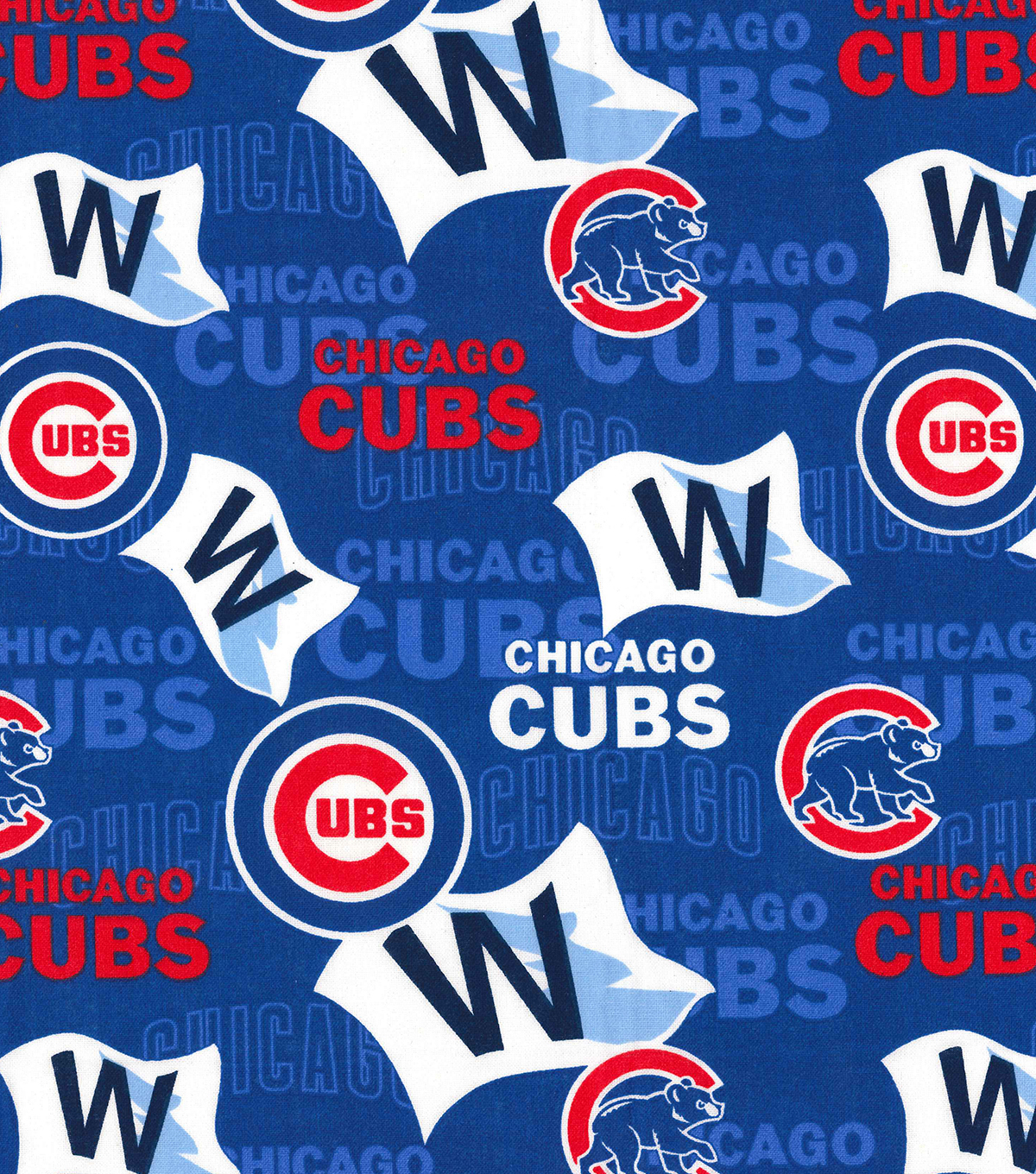 Despite falling to the Sox 5-3 on Sunday, the Cubs win part 1 of the crosstown series 2-1. While the Cubs season has been somewhat of a roller coaster early on, they find themselves winners of 5 of their last 6, albeit against the watertrash of the MLB Marlins and White Sox. The Northsiders will look to keep flying the W in a 4 game series against the red hot Atlanta Braves on Monday. As for the White Sox, fans can only hope the eventual call ups of top prospects Michael Kopech and Eloy Jimenez come sooner than later. This team is in desperate need of some excitement to boost fan morale and perhaps sell more than 15 tickets a game.