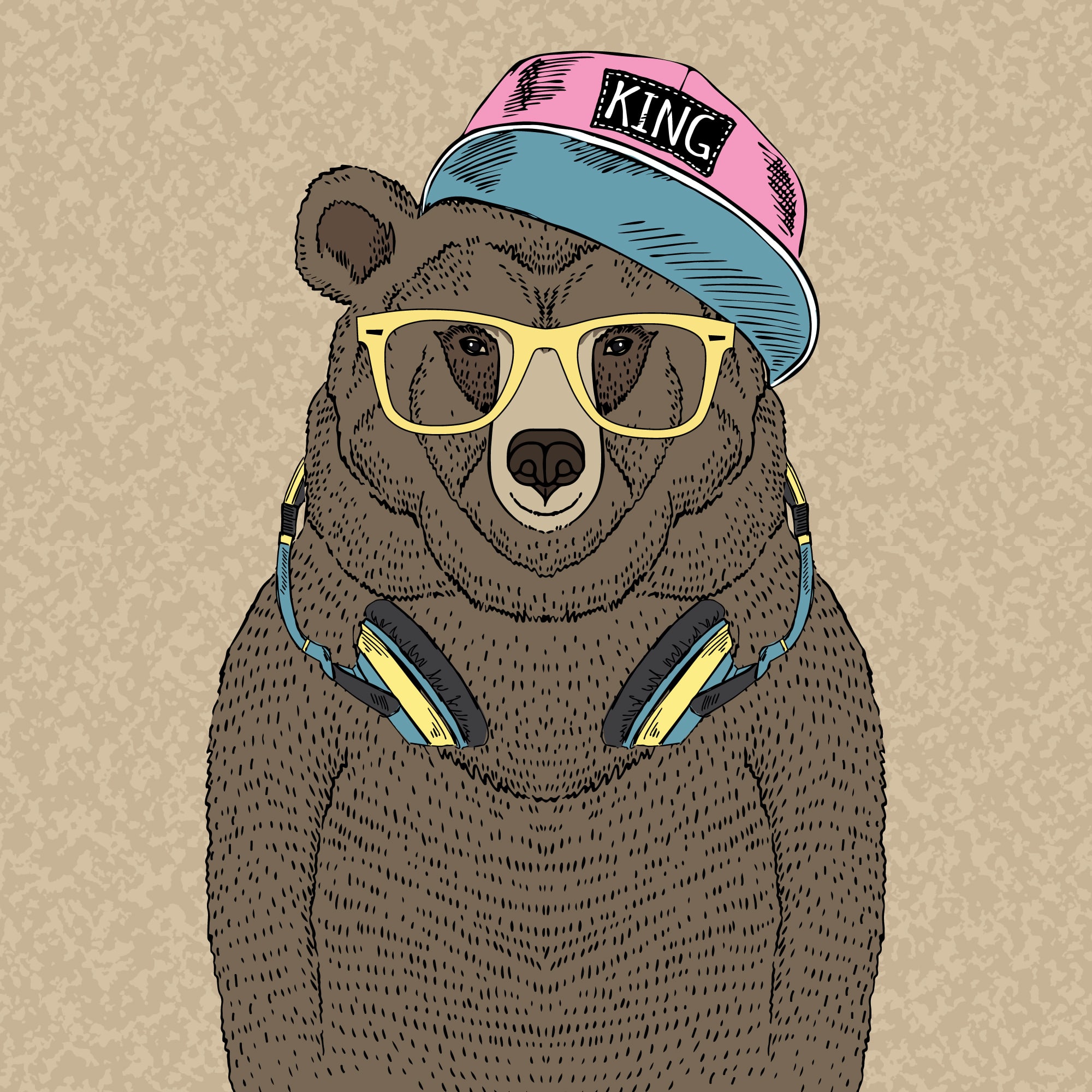 At 3-3 a mere three weeks ago, the Chicago Bears needed to start banking wins if they wanted any shot at a playoff berth, let alone an NFC North crown.

Since then they’ve gone 3-0, including a win against the weakling Jets and a thrashing of the Bills in Buffalo last week, all culminating with a 34-22 beatdown of the Lions (3-6) that was even more lopsided than the score looks.

The win keeps the Bears (6-3) ahead of the Vikings (5-3-1) in the standings as they head into what will be a narrative-producing primetime showdown next Sunday night. HUGE GAME…ONE OF THE BIGGEST…MAYBE EVERRRRRR.

Sprinting out of the gate

The Bears got the ball first and transitioned into a hurry-up offense that immediately put the Lions on their heels. They scored a touchdown on that first possession and on every meaningful first-half possession after that, running out the clock when they got the ball with just over a minute left. But the damage was done – when the dust finally settled at halftime, the Bears had a 26-7 lead.

The first half in particular was all about Mitch Trubisky taking charge, as he spearheaded the hurry-up drive that ultimately led to a Tarik Cohen TD run. He then scored three first-half TDs himself, two on long passes (and bad Lions tackling) and one on a four-yard scramble.

Coasting to the finish line

Bears personnel will preach up and down about never letting up off the gas, especially after the way this season began in Green Bay. But lately, it seems like this Chicago team has (more or less) figured out how to bury their opponents early and (mostly) not let them back into the game.

This certainly didn’t go flawlessly: Rather than attempting to field an onside kick with the Lions down 34-16, Anthony Miller punched the ball out of bounds, drawing a flag for Illegal Batting – which reminds me: man, I miss baseball. Sorry, what? Oh yeah – and a retry of the kick.

The Lions came up with the football, scored quickly, and maybe made the Bears sweat, like, a drop before failing to convert their next onside attempt and letting the Bears run another six minutes off the clock.

But this barely mattered (and would have mattered even less if Cody Parkey could stop smacking the uprights with his kicks), and the Bears wound up with their W anyway. #FlyThe – damn it, never mind.

Firing on all cylinders

Yes, it’s the Lions. No, the Bears still haven’t beaten a bona fide good team yet. But they’ve beaten everyone they should beat, and that has them in good shape with some momentum built as they gear up for their most important games.

Maybe more important, though, is the fact that they looked good on both sides of the ball all at once, if not on special teams (or just kicking).

Trubisky was on-target all afternoon, winding up with 355 yards, no interceptions, and four total TDs (three through the air). While the running game was largely absent, Miller and Allen Robinson shredded the Lions’ secondary, both netting over 100 receiving yards with three TDs between them (two for Robinson, fresh off his injury).

On defense, Khalil Mack returned in style, contributing two of the Bears’ six sacks as the defense devoured Matthew Stafford all afternoon. They also added another three turnovers, though the Bears only turned one into points (a first-half interception by Bryce Callahan).

The finally-good Bears will be met with their biggest test yet this season, as they hit the primetime against their (other) rivals to the north.

Is this team better than the Vikings? Well, no, probably not. But they’re fun as hell to watch, and they sit in the driver’s seat right now as they prepare to play host when these two North hopefuls finally meet for the first time next Sunday night.