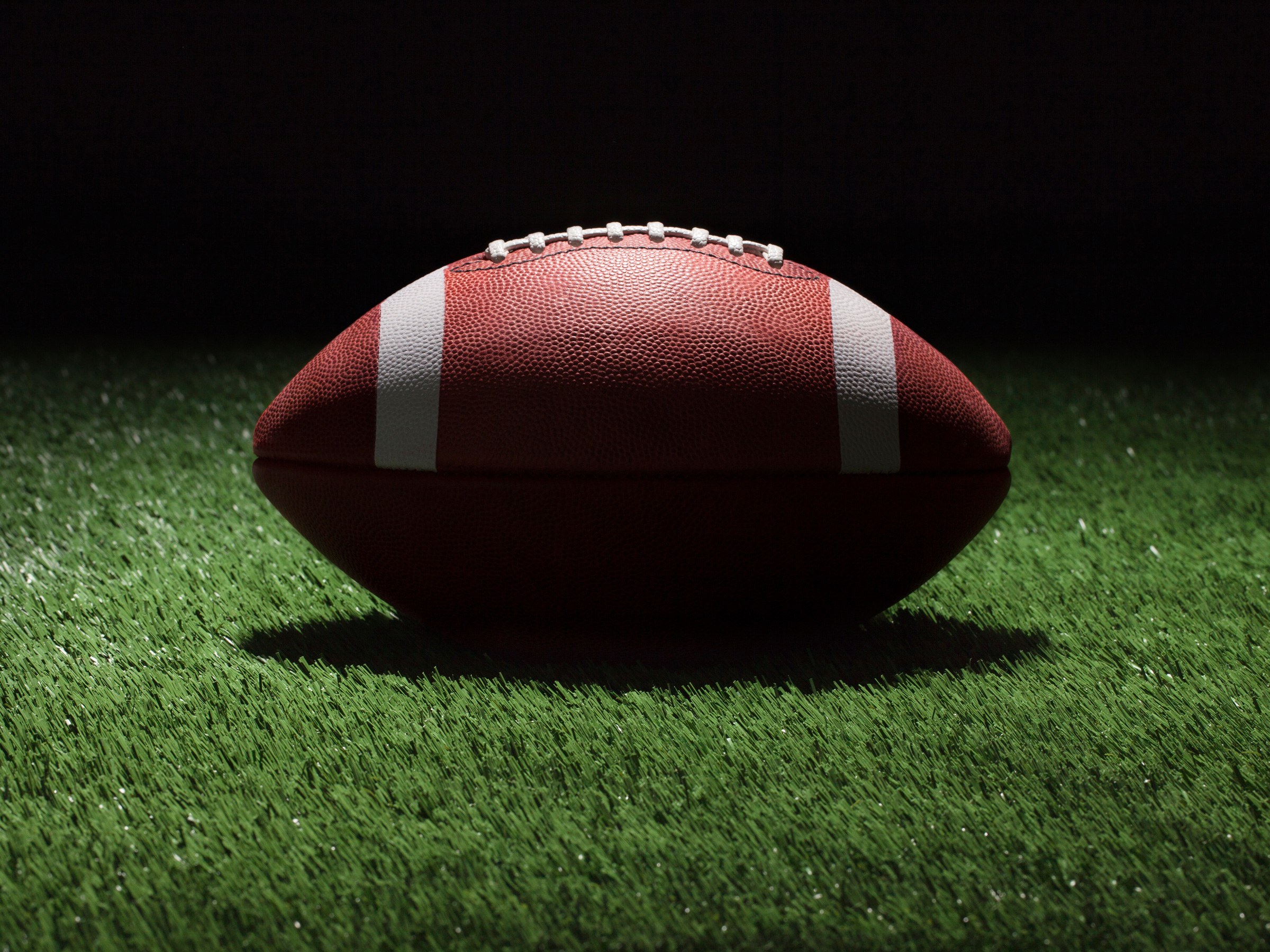 Last night, while watching an utterly boring game between the Cavs and Celtics in the Eastern conference finals, I realized something. I miss football.

At one point, I wasn’t even watching the game. I was scanning the sideline for Baker Mayfield. I couldn’t find him unfortunately. I was too distracted by that hair plug dumpster fire atop LBJ’s noggin.

The NBA was won by Golden State two years ago. They will win forever. I mean … unless Kevin Durant pulls a Magic Johnson. You know what I mean.

I even tried to flip to the caps hockey game to get excited. I tried. I faked a couple of half hearted chants: “COME ON” and “LET’S GO!” I wasn’t fooling anyone. I was dead inside.

Baseball doesn’t get exciting until the Cubs are in the playoffs. And for me, that’s mostly because I can fake being a Cubs fan while trying to pick up women at crowded bars. I’m from Florida. Baseball means nothing to me.

I guess I’ll just have to wait and start my fantasy football research far too early. Will Mitchy Trubisky set the world on fire? Will Josh Gordon really stop doing drugs? These are the questions that keep me up at night. Not basketball, baseball or hockey.

Oh well, just lamenting over here. Don’t mind me. I’m so addicted – I’ll still tune in to watch the gang bang sweep that will be Warriors v Cavs.