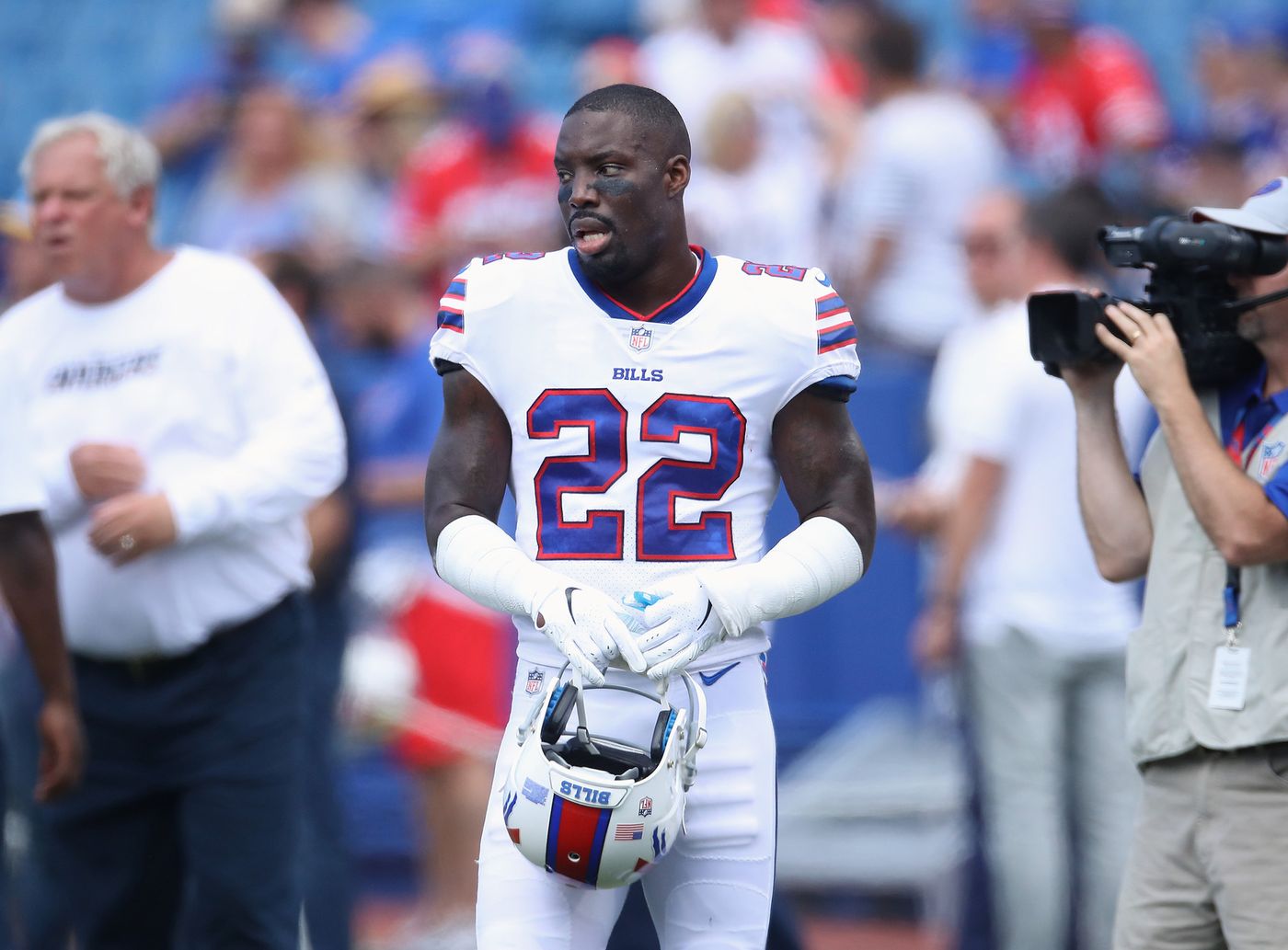 Buffalo Bills fans truly have experienced it all. There’s no doubt that it takes extreme loyalty to mercilessly support a franchise that has faced an unreasonable amount of lows throughout the years.

Until the 2017-2018 postseason, they had struggled through a 17-year-long playoff drought; the longest of any pro sport. And even after ending the drought, they were quickly and painfully eliminated after their first game against the Jaguars.

It’s no secret that Buffalo fans have suffered tremendous heartache supporting the team they love. Without complaints, they loyally sit through whiteout blizzard conditions and tailgate in subzero temperatures to watch their Bills play football, all while breaking tables of course.

The faithfulness of this franchise and its fans seem as if it is unwavering, but that can’t be said for one player who decided to end his 10-year NFL career… during halftime.

Vontae Davis was signed to the Bills with a one-year contract of $5 million, $3.5 million of that guaranteed. He attended training camp and played in the first game of the season before removing himself in the first half of the second game against the LA Chargers, stating that he was “done.”

During halftime, he changed out of his uniform, left the stadium, and declared his own retirement. After the game, he announced his official statement which not only shocked fans, but also his teammates and coaches.

Many of his teammates faulted his decision of removing himself midgame, questioning why he couldn’t finish the second half and retire following the end of the game. Lorenzo Alexander, linebacker for the Bills, gave passionate responses in his locker room interview when asked about Davis’ exit saying, “Never have seen it ever – Pop Warner, high school, college, pros – never heard of it, never seen it. It’s just completely disrespectful to his teammates.”

After Sunday, it looks as if the Buffalo Bills franchise has made history again, just not in the way they’d hoped.