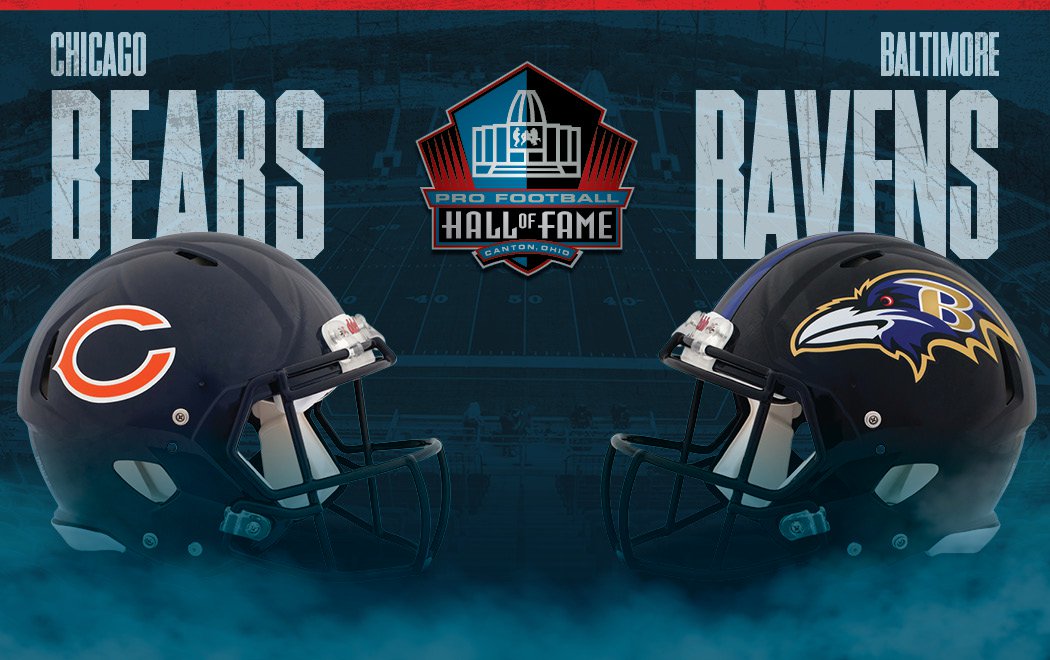 If you turned on the Hall Of Fame Game, you should be thrilled that Nagy made the right call by refusing to put any of the team’s offensive weapons in what is essentially a glorified practice. Also, for what it’s worth, Trubisky performed well in his role as “man wearing hat on sideline”.

Preseason games can sometimes get a bad reputation for being garbage football, but Thursday’s game wasn’t without its upsides. We received a peak behind the curtain of what the team may look like down the road, and there were a few things to get excited about. Thankfully, the offense no longer is using run-run-pass system that John Fox implemented and refused to back away from.

Nagy also got in his own reps of calling plays directly into the QB helmet, something that he typically leaves to others in practice, and being in a real live time management scenario. As a head coach, that’s probably one of the most important skills he’ll need to develop and he did well.

So, now we wait until August 9th, as the Bears travel to Cincinnati to take on the Bengals and where we hopefully get a glimpse at New Tru.