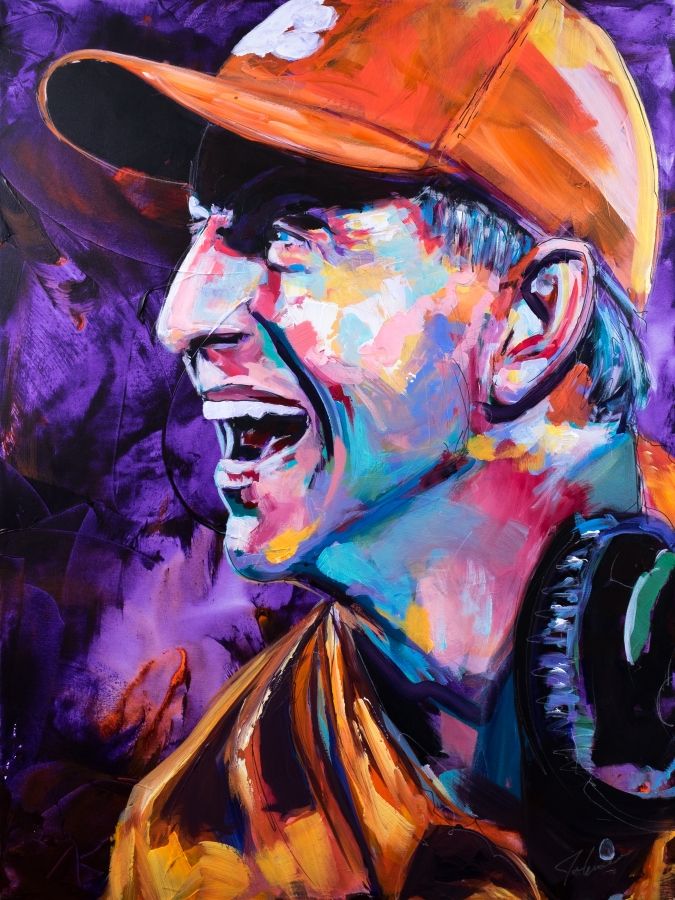 After taking over for Tommy Bowden in 2008, Dabo Swinney has turned Clemson into a national powerhouse. Swinney has won two of the last three National Championships and has gone 116-30 in his time coaching in Death Valley. The Tigers have made the College Football playoff in each of its four years of existence and have appeared in three out of four title games. 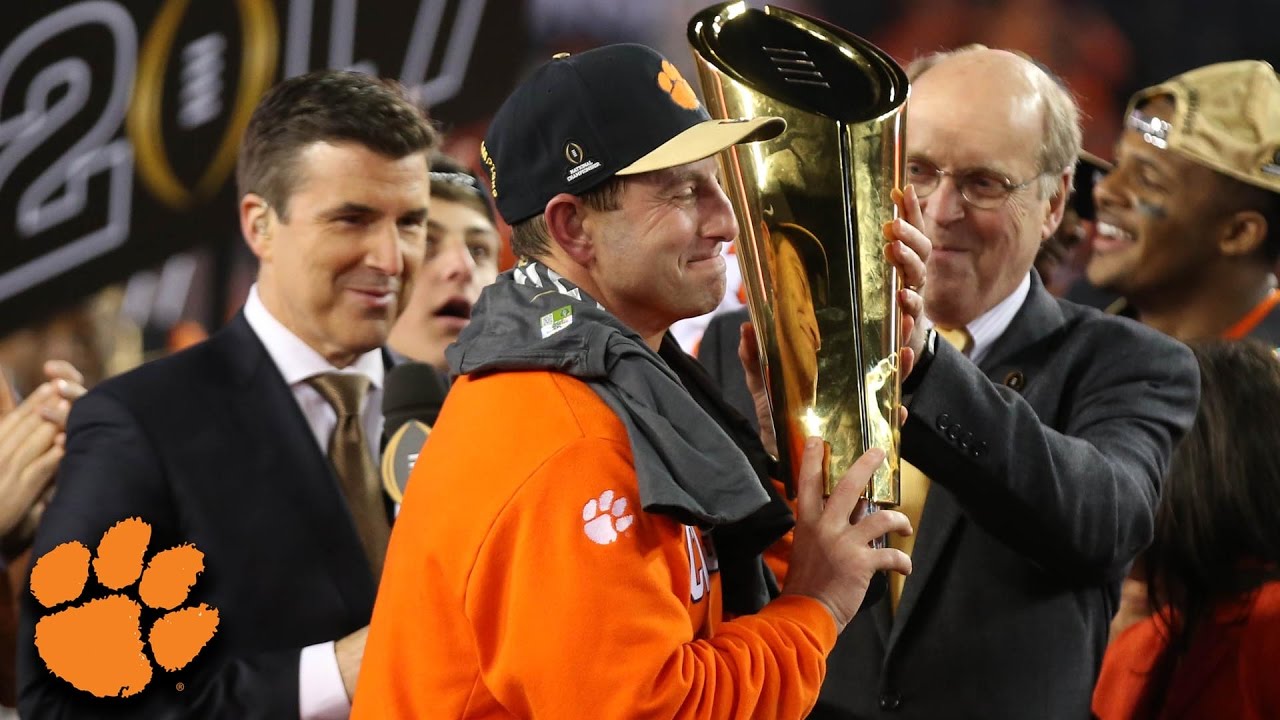 The results speak for themselves and with Dabo Swinney, they shout. Right now, there may not be a better head coach in the country. Swinney has been able to do things that not many people can say. And that is beat Alabama in the National Title game. This past season, the Crimson Tide and the Tigers met in San Francisco for what several predicted as the greatest College Football Playoff game to date. The on-field result was anything but. After a back and forth first quarter, the game was in Clemson’s hands from the second quarter on. Alabama, having one of the most productive offenses in the nation, was held scoreless in the second half. An offense that featured recent first-round NFL Draft pick running back Josh Jacobs and star quarterback and Heisman Trophy finalist Tua Tagovaiola was blanked by a Clemson defense which featured three first-round draft picks in their own right. All going in the top 20.

Clemson heads into the 2019-20 season returning true freshman star quarterback Trevor Lawrence. With the way Lawrence was able to cap off the national title game, it should not be a surprise that the Tigers are picked by many to repeat as champs. We will have to wait and see if Swinney and his Tigers are capable of going back to back. With summer ball about to pick up, a new longterm contract settled, and a new top-notch class of recruits incoming, Swinney and the Tigers are sitting pretty heading into May.