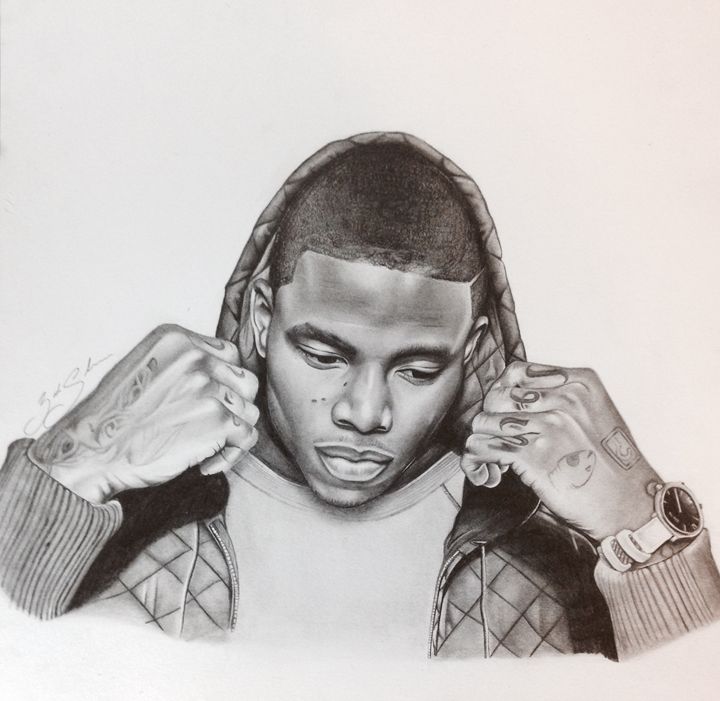 Let’s be as blunt as possible about the Josh Gordon situation (get it…wink wink…blunt). He’s an absolute idiot. I support forgiveness and all but after awhile, you just have to let some people spiral. Leave them alone – let them figure it out or let them die.

We are going on six years now with Gordon. While it’s still not clear what the violation was, there was a violation. All we are left with is a sad situation and immense talent wasted. There are no winners.

Even if it was just marijuana (which should be legal btw) the rules are the rules. Even if they are stupid rules. It doesn’t matter that the NFL and Roger Goodell are hypocritical ass clowns. They hate marijuana but fully support painkillers. I’ve taken painkillers. Trust me, they are way more addictive than marijuana. Luckily, I didn’t have a never ending prescription like an NFL player.

But back to Gordon – I have no sympathy. Have we ever asked ourselves if some people are destined for destruction and doom? That maybe some people aren’t worth saving? It’s cold but true.

But why just Gordon? Can we banish some of these other horrendous people in the NFL? Gordon has played his last down for doing drugs…..What about Reuben Foster and Kareem Hunt? Or is beating up women less egregious than smoking weed? Trust me – both of these players will be playing again…Gordon won’t.