ICYMI Preseason Continues To Be Unexciting For The Bears 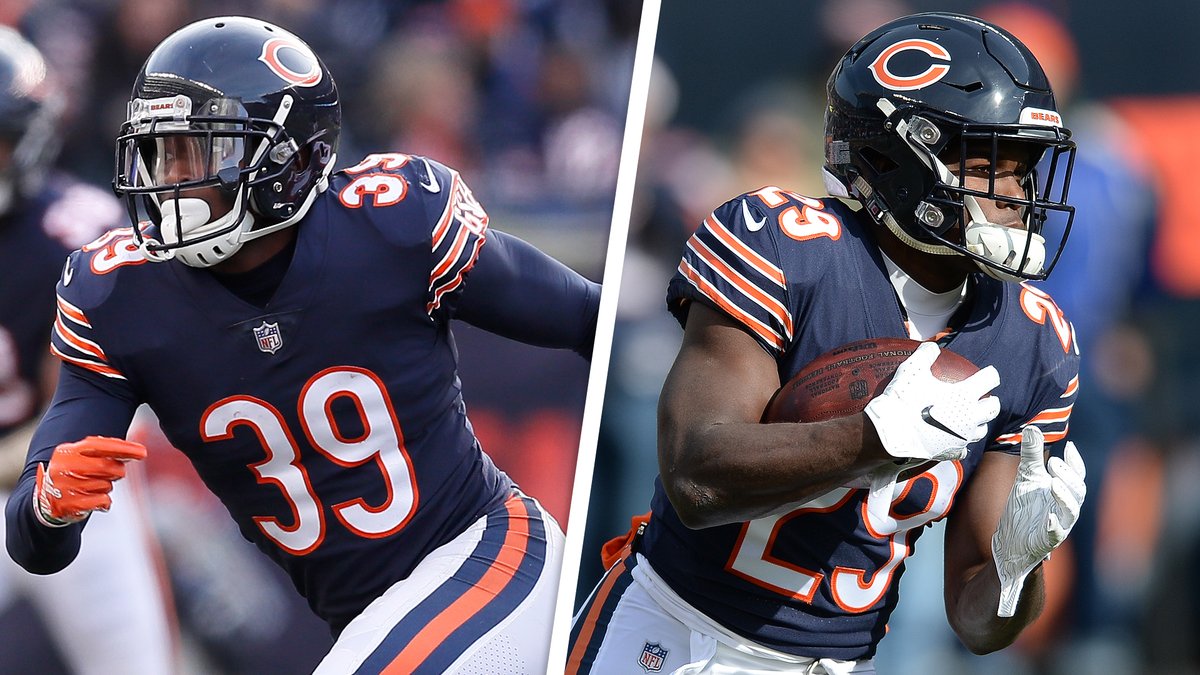 Another preseason game arrived on Thursday and another check in the loss column was added for the Chicago Bears. Not that it matters…it was the gameplay that was worrisome.

But, just so we keep the tally going – the Bears lost to the Cincinnati Bengals 30-27.

There wasn’t too much to get excited for during Thursday’s performance. Trubisky only played for the first two drives, each resulting in a three and out due to dropped passes. Is Kevin White the worst wide receiver or what? The once stout running defense sprung several leaks in the off season. On the bright side, the Bears got a lead in garbage time (granted, in a second preseason game, garbage time starts at kick-off).

So, what positives can fans in Chicago take away from the game?

Well, as opposed to the past few years, it appears like we might have some solid back-ups at QB this season. Chase Daniel played much better than the apparent Bears super fan was expected to be. He threw 8-14 for 76 yards and his lone interception came from a botched catch.

Also, while Mitch didn’t light up the field the way we wanted, it was his performance during the post game that should get fans excited. Trubisky didn’t just shrug his shoulders when asked about the loss like many would. It is preseason after all, and many times players are happier to just come out healthy than they are with a win. Instead, you could tell he was fired up.

“It was sloppy, some mental errors — definitely didn’t execute the way we wanted to, and definitely, it was surprising because that’s not how it was going in practice. We’ve just got to come out mentally sharper.” The second-year starter said.” No excuse for the first preseason game. We have a bunch of experienced guys from last year, so there shouldn’t be any jitters. Maybe guys were excited, but it’s very simple—come out here, do your job, do exactly what we were doing in practice. We practiced our butts off this week. We just came out here and were sloppy.”

Hearing Mitch take this seriously and admonish the team is a good thing, because it shows that he’s comfortable doing it. He’s now the leader of the team and calling out the mentality of those around him is important.

Next week, we’ll see a little bit more of the first-string. Let’s hope they listen to Captain Mitch.