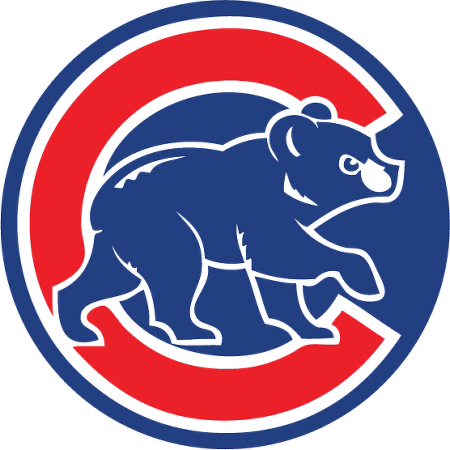 Despite an inconsistent offense this season, no sect of the 2018 Cubs has gotten more flack than the bullpen. With Pedro Strop out for the season and Brandon Morrow still on the way from the DL, it’s safe to say the bullpen is a little beat up. Earlier this year, everyone from C.J. Edwards to Mike Montgomery have experienced injuries, and you can’t do much about that. Despite all the health concerns with the bullpen, the Cubs relievers are still incredibly underrated.

At the start of the week (September 17), the Cubs bullpen had the best collective ERA (3.30) in the National League, and a wonderful .657 OPS as well. Underrated addition Jesse Chavez has racked up 4 saves, and with Morrow questionable to return to the closing role, Chavez may have found a place to call home. No matter where he pitches, he seems to be doing well: the 35 year old pitcher has a 2.77 ERA and WHIP of 1.12. The addition of Daniel Murphy was great, but if you ask me, Chavez is the unsung hero of the bullpen, and will prove to be quite the asset come October and beyond.

No matter how you measure it, the Cubs bullpen has outperformed much of its competition, and the increased criticism of its performance is much more a factor of team frustration than misfires. With Bryant injuries all season, Yu Darvish gone, and an underperforming offense, the Cubs are still managing to hold onto first place in the NL Central. That is very much in part to a bullpen that does not quit, and when it fails to meet its mark, it’s in line with normal stats for relief pitchers.

Don’t let the recent success on the North Side cloud your judgement. We’d kill for a bullpen like this in 2014. Stay humble, Cubs fans.