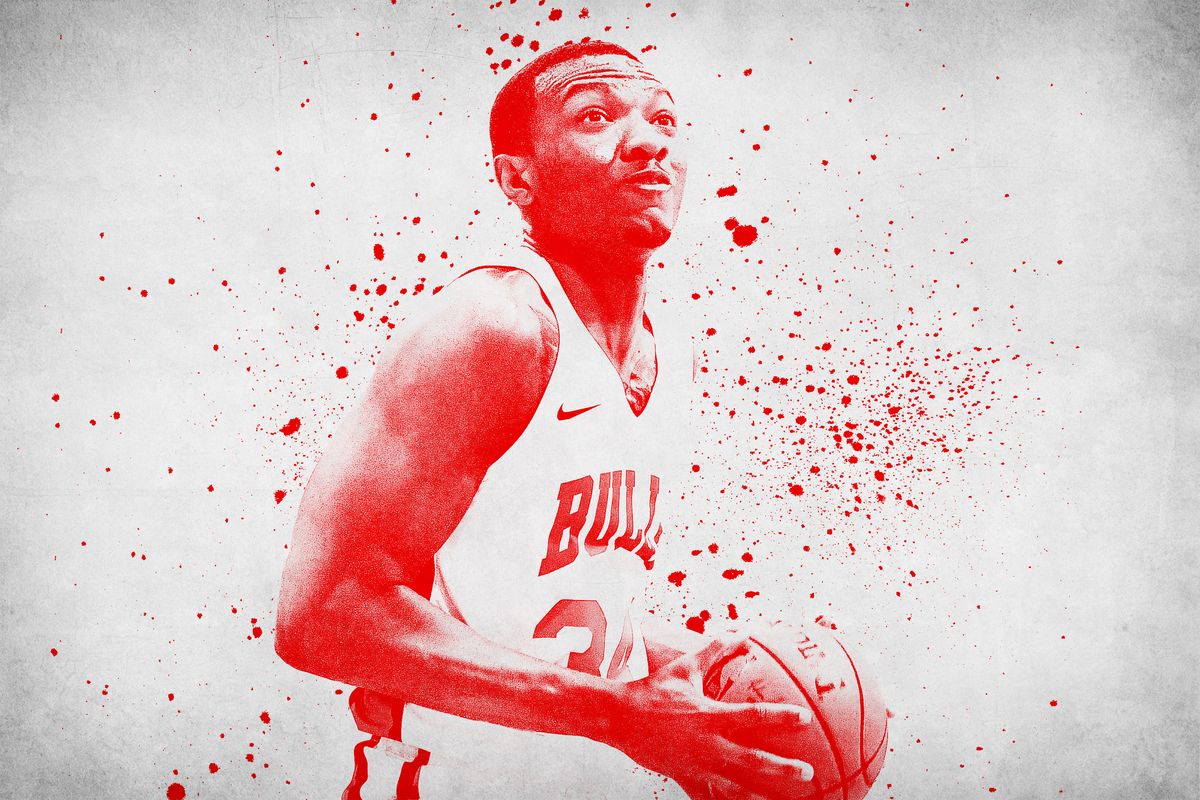 Did I call it or did I call it? While many people were willing to burn the Bulls organization to the ground after not making moves to select higher in the draft, or taking a big risk on Michael Porter (a player who will likely spend his entire NBA career wearing a full body cast), we here at Sunday Punch were ready to heap praise on the Wendell Carter Jr. pick.

The 19-year-old rookie who averaged 13.5 points a game during his lone season at Duke did not disappoint.

While the team itself was eliminated by the Pistons, ending with a record of 2-3, Carter provided big enough numbers to have fans excited for October. Carter took the Las Vegas summer league by storm and was, for many, the biggest surprise in this draft class. He averaged 14.6 points during his stint in Las Vegas, the second highest average in the summer league.

He also silenced his critics who believed he would be lost on defense when he moved up to the next level, as he averaged 9.4 rebounds and 2.6 blocks on the other end of the court. This included a beautiful swat of a Trae Young jumper that we will be playing non-stop in the breakroom.

He was also voted by media members to the NBA Summer League’s First Team, proving that the Bulls were right to avoid giving up assets in their quest to rebuild.

Now, the team looks forward to the beginning of the 2018-2019 season. While the competition will be much tougher, if Carter is able to show some of the flashes of the player we just saw tear up Las Vegas, then the Bulls have a lot to look forward to. While they may not turn it around in one year, they’re off to a beautiful start.