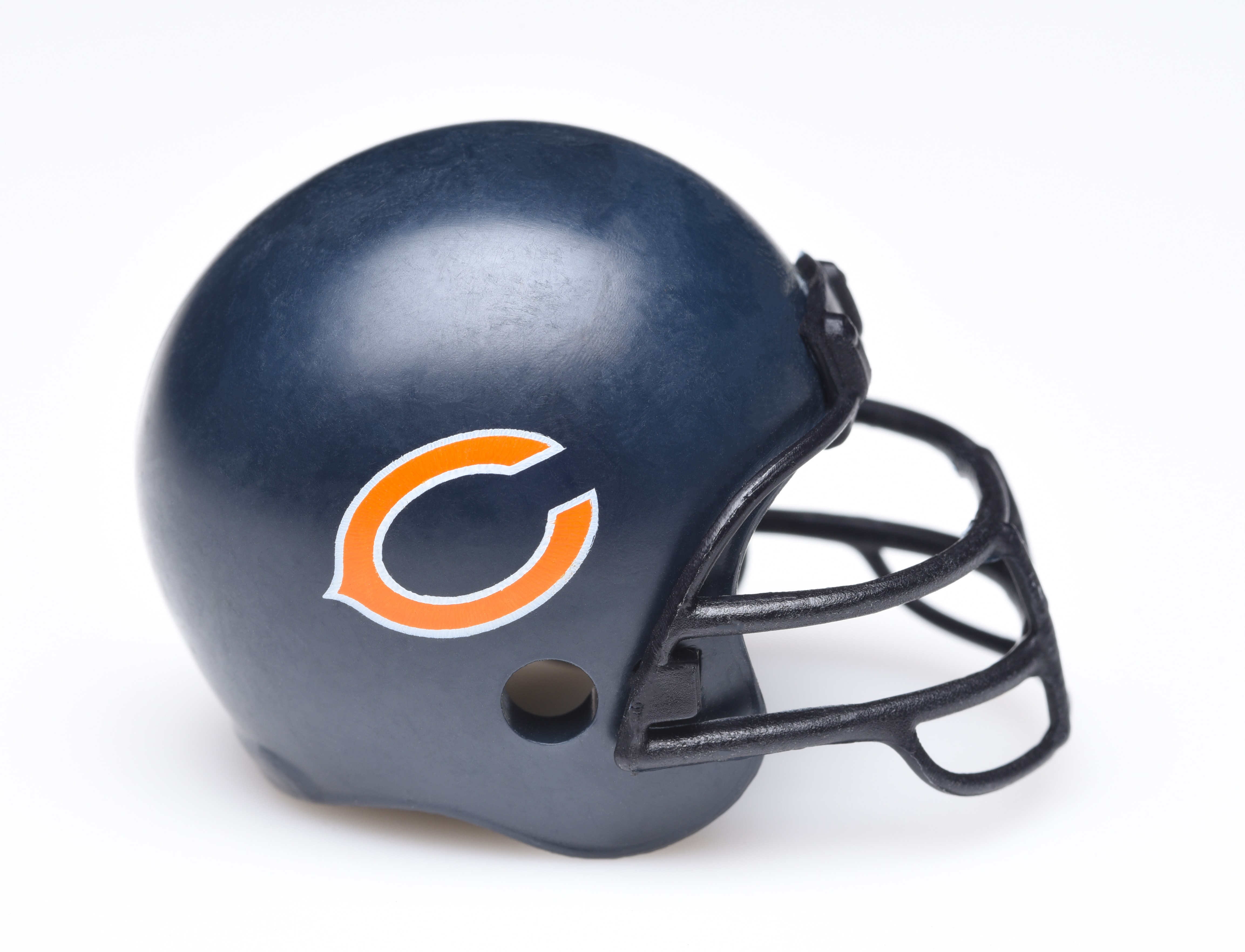 It has been a loooong week as a Bears fan. The fashion in which the Bears lost last week stung for so many reasons. The second half meltdown included horrendous play from Mitch Trubisky, poor play calling, a seemingly out of shape defense (this is what happens when you don’t play in the preseason) and Aaron Rodgers smug fucking face haunting my dreams. It was a gut punch of loss. The type of loss that makes you question everything about your favorite team. The type of loss that only seems to happen to the Bears. Anxiousness to see the team get back out on the field has caused this week to drag, but as I get ready to sip some ice cold Miller Lite on this fine Sunday morning, the pain of last weeks loss is finally fading. Optimism has returned, perhaps without merit but I believe this weeks matchup vs Seattle gives the Bears the opportunity to bounce back in a big way.

Seattle limps into Chicago after a loss to the Denver Broncos in which several key starters suffered injuries. It appears KJ Wright, Bobby Wagner and Doug Baldwin will all miss Monday night’s tilt. In addition to injuries, Seattle’s water trash o-line gave up 6 sacks last week, 3 of which came from Von Miller. Enter Kahlil Mack. Mack looked like a man amongst boys in the first half last week. Assuming he is in better game shape than week one, Mack and the Bears defense should eat Monday night. In case that’s not enough for you, Roquan Smith recorded his first NFL sack on just 8 snaps against the Packers and should be in line for a much larger workload this week.

Offensively, the Bears look great on paper but Trubisky’s lack of production over his first 13 starts makes me question the true ceiling of this team. To date, Trubisky has NEVER thrown multiple touchdowns and has only exceeded 200 pass yards 3 times. I don’t know about you, but those two stats freak me the fuck out. With that said if there was ever a get right spot, this is it. Seattle’s defense is no longer elite, or even good for that matter. I expect the Bears to lean heavily on the run early, allowing the pass game to open up for not-so-young-anymore Trubisky. HOT TAKE: This is the game it happens. The game finally slows down for happy feet Mitch allowing him to pop his multi-tuddy cherry AND exceed 200 yards through the air.

Summary: Aside from Russell Wilson, the Seahawks have no real threats on offense and I expect the Bears defense to shine. In addition, the combination of Seahawks deteriorated defense and the Bears strong run game should allow the Bears control the clock and ultimately the game.