NLCS preview: The Brewers and Dodgers couldn’t be more different 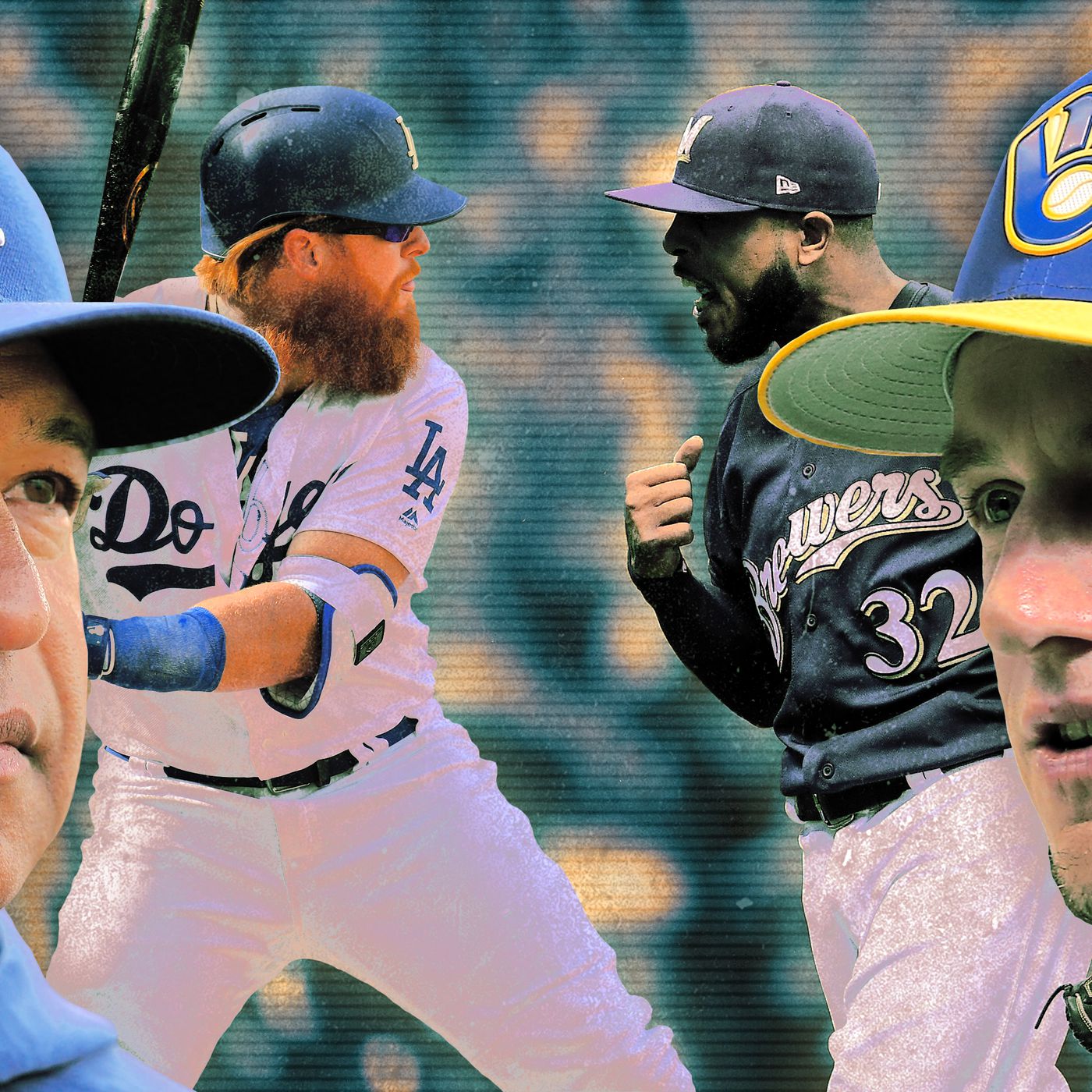 If you knew nothing about the 2018-specific versions of these teams, a Brewers-Dodgers matchup would probably look like an underdog story waiting to happen – a David (Brewers) versus Goliath (Dodgers) that virtually writes itself.

In practice, though, the Brewers went 96-67 on the season, the best mark in the NL, while the Dodgers carried the NL West with a 92-71 mark.

So what can we expect from this series? Who really holds the upper hand, and has the best shot at representing the NL in the World Series?

East and West, North and South

No, Milwaukee isn’t exactly “east,” nor is it as far north as you can go. But much like the cities they hail from, the Brewers and Dodgers are as diametrically opposed as teams come at this stage in the postseason (too bad the A’s-Yankees matchup lasted only one game).

Perhaps the only thing these teams agree on is hitting home runs, as the Dodgers’ 235 bombs trailed only the Yankees in the regular season, while the Brewers finished second in the NL with 218.

The Brewers held the Colorado Rockies to just two runs over the course of their NLDS, as the latter scored in just one of the 28 innings the teams played.

Don’t expect that to happen in the NLCS – the Dodgers might have the best offense of all the teams left in the postseason. On the regular season, the Dodgers finished with a wRC+ of 111, the best mark in the league, and they did it by grinding out long ABs, walking a lot (MLB-leading 10.2% BB%), and hitting a ton of home runs.

But the Brewers’ offense isn’t helpless either, as their lineup features names like Christian Yelich, Lorenzo Cain, and Ryan Braun.

Meanwhile, on the pitching side of things, the Dodgers rely heavily on their rotation, headlined by Clayton Kershaw (who’s already slated for Game 1) along with Hyun-Jin Ryu, Walker Buehler, and Rich Hill. The Brewers, on the other hand, will place their faith largely in their shutdown bullpen, most notably Josh Hader, Corey Knebel, and Jeremy Jeffress – and good luck scoring off of them.

The LA offense will need to take advantage of every opportunity to score on the Brewers’ starting pitchers. Milwaukee manager Craig Counsell has already shown a willingness to dip into his bullpen early given the shutdown relievers he has at his disposal, so the Dodgers will have to strike early before Counsell has a chance to bail out his more vulnerable hurlers.

They’ll also need their starters – particularly left-handers Kershaw, Ryu, and Hill – to be solid and suppress the Brewers’ offense. The most significant and reliable Brewer firepower, including Yelich, but also Travis Shaw and Mike Moustakas, hits from the left side, and their numbers are somewhat suppressed against left-handed pitching.

Keys for the Brewers: bridge to the bullpen; chase the starters

The Brewers, on the other hand, need their starters to be just good enough to keep the offense in the game. While Jhoulys Chacin (3.50 ERA) was a solid starting pitcher this season, starting pitching in general is not the Brewers’ strong suit. But they’ll have to be just good enough – at least once or twice through the order – to hand the ball to Hader and company with the game still winnable.

On the offensive side, the Brewers will need to chase LA’s starters as quickly as they can. While their starters led the NL in ERA with a mark of 3.19, their bullpen was quite a bit more vulnerable, finishing fifth in the NL with a 3.72 mark. Chasing the Dodgers’ lefty starters will take big contributions from Braun, Cain, Jesus Aguilar, and the rest of Milwaukee’s right-handed hitters.

With the way these teams’ pitching strengths play out – Dodgers good early, Brewers good late – look for some tough, see-saw contests, as the Brewers will likely have to play catch-up in some of these games while the Dodgers stretch their starting pitchers to their limits.

They say pitching wins championships. But when each team’s bullpen and starters seemingly cancel one another out, the offenses would seem to be the tiebreaker. The Dodgers are better than they seem, as they greatly underperformed their peripherals in the regular season. Ultimately, I think the Dodgers’ high-octane lineup will put up too many early runs for the Brewers to keep up with. Dodgers in 6.