Out of hibernation: Cubs open Spring Training with something to prove 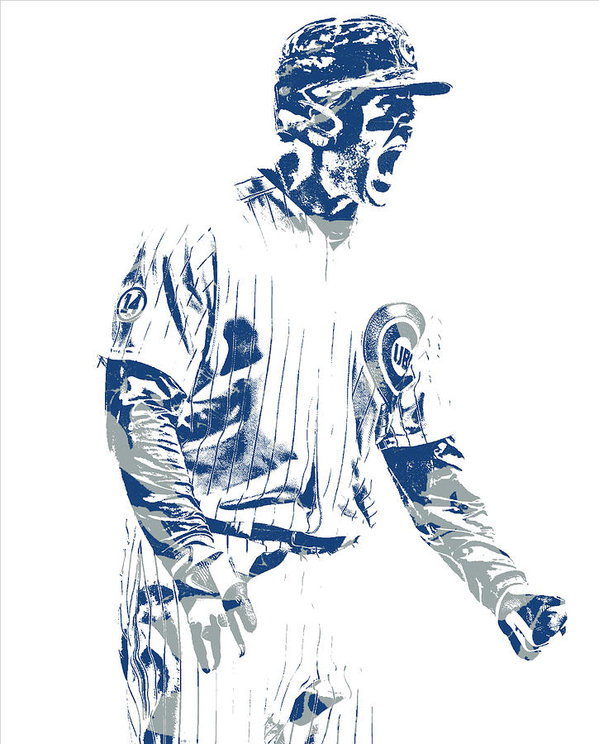 It’s been a while since the Cubs were a newsworthy item, with them being extra frugal during the off-season, opting to survive on scraps rather than caviar. They’ve spent the off-season resting up, dreaming big World Series dreams, and – if you’re Tom Ricketts – doing damage control after your racist dad had his emails leaked.

Beyond that, the MLB off-season has been quiet in general, with the one of the two biggest names – Harper– remaining unsigned, even if the Phillies seem to be (maybe? sort of?) making progress with Harper. This off-season has been so dull, it almost makes me want to watch the Super Bowl again.

Almost. I’m not that desperate.

Still, the Cubs have good reason to be confident in the group they’ve got, which starts playing “real” baseball games Saturday against the Brewers. It’s a group that returns most of the squad that won 95 games and was a single win (or a reasonable September schedule) from its third consecutive division title.

The projections, though? They’re not so sure.

PECOTA and the Cubs

One of the bigger stories coming in to Spring Training has been the preseason PECOTA projections released by Baseball Prospectus.

While the details of how this system works aren’t terribly important, the bottom line is that this is a comparison and testing algorithm used to project the standings before the baseball season starts, based on personnel alone. In short, PECOTA is the “paper” people refer to when they say a team “looks good on paper,” a descriptor the Cubs have enjoyed for several seasons now.

Only this year, PECOTA has them pegged for an 80-82 record – and last in the NL Central.

Part of the reason for this is that, although the Cubs roster looks mostly the same, they’ve aged a year while the teams around them in the Central have made additions. The Cardinals nabbed Paul Goldschmidt, the Brewers kept most everyone and added Yasmani Grandal, and the Reds –perennial laughingstock of the Central – seem to at least be trying a little bit, adding Yasiel Puig, Matt Kemp, Alex Wood, and several others.

In other words, the NL Central is shaping up to be a dogfight.

Cause for panic – or renewed urgency?

PECOTA isn’t the only projection system, of course. FanGraphs has the Cubs at 88-74 – still a decline, but good enough to win the NL Central by two games over the Cardinals while the Brewers hang out tied for third with the Reds.

The main reason for this swing is probably the competitiveness of the division I mentioned above. When all the teams are decent-to-good with no clear cellar-dweller, it’s much more difficult to project the full standings – indeed, under both projection systems, the bottom three teams are separated by just a single game.

But whatever system you consult, whatever seen-everything baseball fan you ask, whatever sportswriter’s take you want, one thing is absolutely clear: The NL Central is up for grabs again.

Had the Cubs sailed to another divisional playoff berth, that might be cause for alarm. But after watching the team struggle to keep its head above water just playing out the string last season, their offense putting up 0’s and 1’s on the scoreboard like some kind of binary baseball computer, it’s clear the team needed inspiration.

Losing the division was demoralizing, not a kick in the pants like I thought it might be. They scored a combined two runs in the 22 innings it took them to lose the tiebreaker to the Brewers and the NL Wild Card to the Rockies.

They found out too late last season that they can’t coast anymore. They can’t play like they did in 2017, nursing their World Series hangover and sleepwalking into the NLCS at the expense of the Nationals. They certainly can’t afford to get gassed in the last month of the season after failing so many times earlier in the year to beat doormats just one more time.

This season, they’re finding that out right away. They can use that to play with urgency right from the start of the season. They have, for lack of a better term, the “will to win,” and that will only be inflamed by doubters.