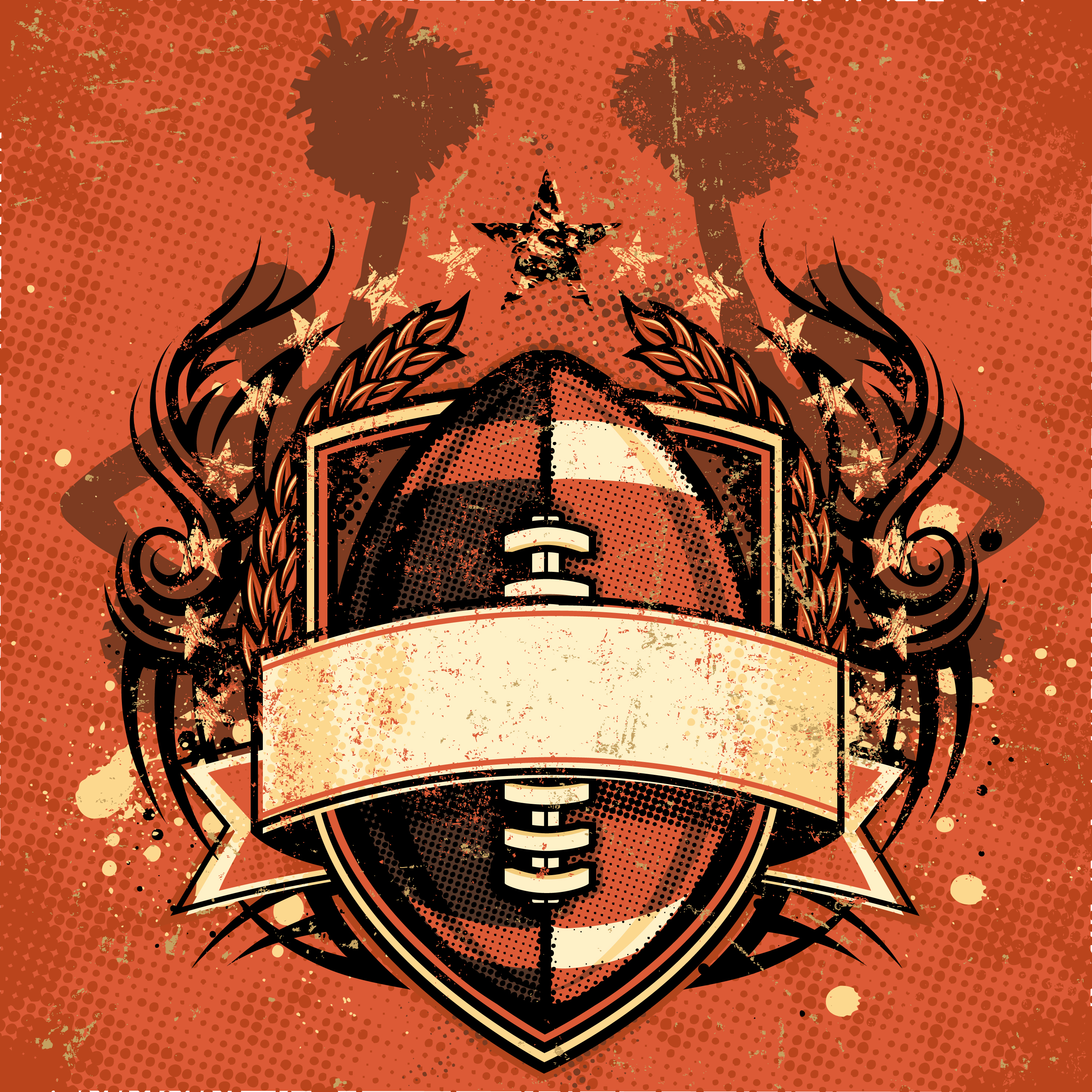 Ahhh yes, football is officially back with the preseason starting tomorrow. We’re already seeing many of the classic training camp headlines like “Cordarelle Patterson is turning heads (eye roll), “Tavon Austin’s ready to receive 15+ touches a game” and how could I forget, the Browns being the Browns. ICYMI the Browns inexplicably traded Corey Coleman for a bag of chips at a time when Josh Gordon is MIA and their rookie WR Antonio Callaway is unsurprisingly already getting popped for herb and some weapon paraphernalia. They sure know how to pickem in Cleveland. Speaking of pickin em, round 3 in fantasy drafts is where things start getting interesting so read up.

25. Devonta Freeman – Freeman had a down year in 2017 mainly due to injuries but his role is secure and I expect him to bounce back in 2018, particularly in the TD department.

26. Larry Fitzgerald – The ageless wonder has cleared 100+ catches 3 years in a row and with check down Sammy Sleeves under center, I think we can pencil him in for 100 more this year.

27. Stefon Diggs – With Diggs getting a monster extension this offseason the Vikings clearly see him as a focal point of the offense moving forward. That paired with the obvious QB upgrade gives Diggs some serious W1 upside in 2018.

28. Adam Thielen – Theilen outscored his teammate Diggs last year and while I don’t expect him to do it again this year, I think the two will be neck and neck in 2018. With that said, he is due for some positive TD regression after only having 4 last year but I expect his targets to take a hit with Cousins spreading the ball around.

29. Travis Kelce – The second difference maker at the TE position. Some concerns linger with the addition of Watkins and a new QB but he’s a beast and should be in line for another big year.

30. Amari Cooper – Maybe to my own fault, I’m willing to put his miserable 2017 aside. Amari is a supreme talent and I fully expect him to bounce back in a big way.

31. Tyreek Hill – Hill was one of the luckiest players in fantasy last year with 6 of his 7 tuddys coming on plays of 30+ yards. That aside he lives up to the nickname TyFreak and now has a QB with one of the strongest arms in the league.

32. Jordan Howard – Passing game deficiencies aside, Howard has an established role with the Bears in what should be a considerably more efficient offense under Nagy.

33. Joe Mixon – Mixon struggled to find his rhythm as a rookie but so did the entire Bengals offense. The Bengals made some upgrades to the offensive line and Mixon is reportedly down 20lbs. Both of those lead me to believe a bounce back is in store.

35. Demaryius Thomas – DT is aging but has arguably his best QB since Manning heading into 2018. I’m betting on a bounce back.

36. Zach Ertz – That last true difference maker at the TE position. If you want to stand out at TE, this is about where you need to make your move. Ertz has been remarkably consistent the last 3 years with at least 74 catches and 816 yards per year.