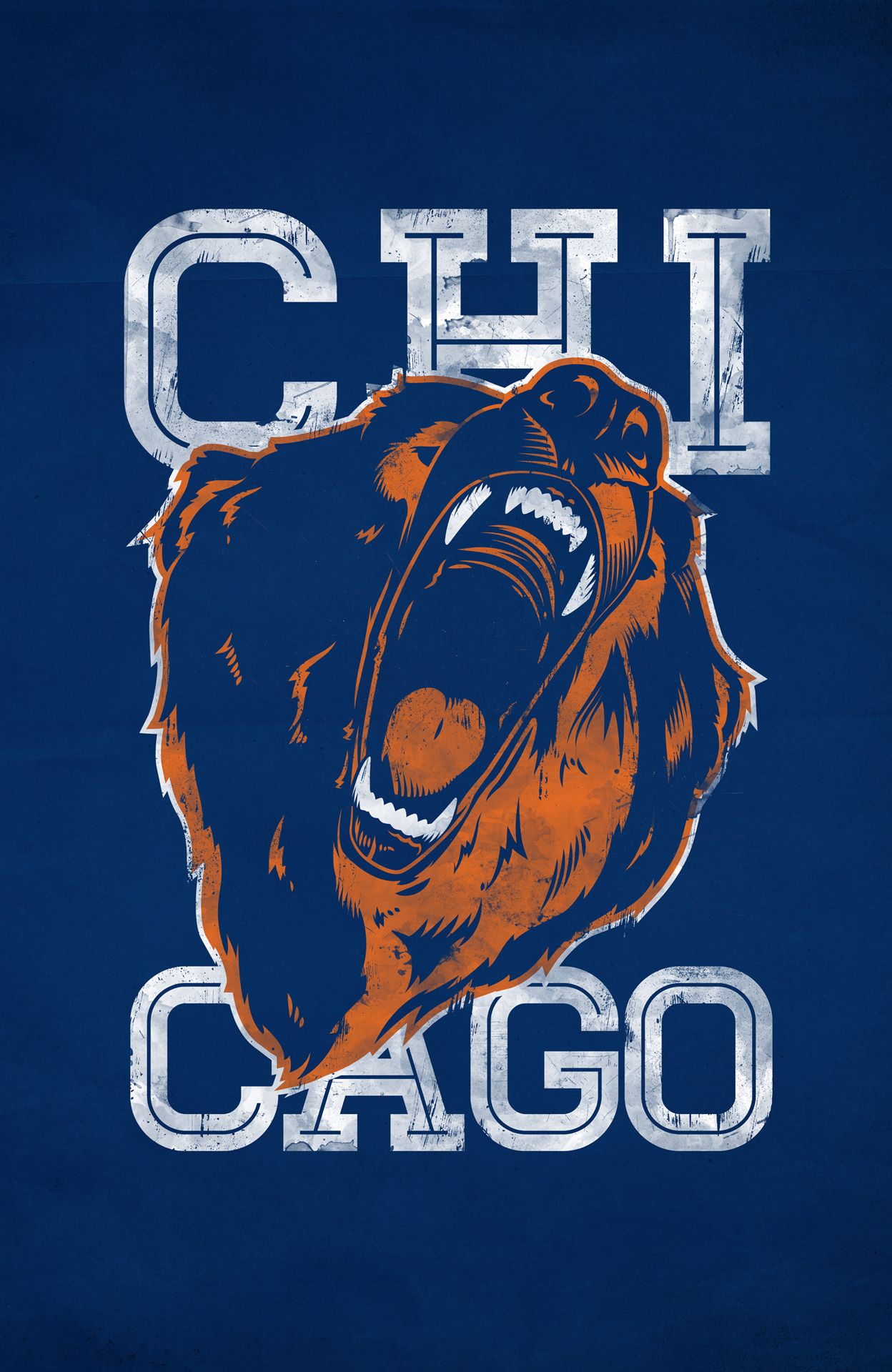 The Bears look to recover from last week’s loss with a prime time matchup tonight against the Seattle Seahawks. The Seahawks also took an L last week by way of the Denver Broncos, so both teams are battling to get rid of the goose egg in their win columns. Chicago will have its first opportunity to welcome the 2018 Bears and more importantly Khalil Mack to the city. I don’t think it’s possible to have a more impactful game than he did against the Packers, but I will not be surprised if he has a multi sack performance in his Chicago debut. I know it’s too early in his Bear’s career to be this hyped, but I love the thought of our defense returning to the glory days. People were concentrating entirely on last week’s collapse and rightfully so, it was so typical of the Chicago Bears of the past half-decade, but we shouldn’t overlook the good we saw.

“Cheesus Christ, Are We Good?” – first half Eddie

The first half had Bears fans predicting NFC North titles and even some (me) calling us the next Super Bowl Champs. Trubisky looked legit going 11-14 for 109 yards and a rushing score while leading the Bears to a 17-0 half time score. He spread the ball around to his receivers and showed pose going through his progressions. Our defense was downright dominate and responsible for 10 of the first half points via 2 turnovers. We even saw Roquan Smith collect a sack on his first play of his career, substituting in for an injured Danny Trevathan. Now that’s how you make an introduction! Even before Danica Patrick’s boyfriend went down, our D showed they were the real deal. Mack and the crew held Rodgers to 13 passing yards while sacking him twice. The defense continued to wreck the Packers once former Cleveland Browns franchise QB, Deshone Kizer, took over.

The second half was another story and one that showed how much work we still need. Was it the inexperienced QB? Conservative play calling by a rookie coach? Passing to Dion Sims on 3 & 1? Kyle Fuller being scared of footballs? I may not have all the answers, but all the answers to these questions are yes, yes, yes & yes. I won’t have you relive the horror story, but Rodger’s did it again and threw 3 touchdowns in the 4th quarter for the comeback win. We were all both #sad and #madonline, but the season is young and 15-1 doesn’t sound too bad.

The Legion of Boom is gone and Pete Carrol refuses to acknowledge that it is not 2013 anymore. Earl Thomas doesn’t even want to play for the team and part of me thinks it is because Russell Wilson is the biggest dork of all time. Wilson is the definition of an L7 weenie, but still gets all of the love in a city that didn’t appreciate tough, blue collar defense. Their D did snag 3 picks last week, but also gave up 3 touchdown passes to the most overpaid QB of the 2018 offseason in Case Keenum. The good did not outweigh the bad as 3 Seattle turnovers helped the Broncos take the opening weekend matchup 27-24.

The Bears are a 3 point home favorite, so basically a wash. I think this is fair as you have two organizations heading in opposite directions meeting when they are about as good as each other. The game is a toss-up on paper, but our defense will bring it on Monday night. We’re going to have the same narrative all season, but most of our games are going to be close and will depend on how clutch Mitch plus our offense can be. We have a strong history of top defenses and below average QBs, but in years of success, those teams have had just enough production to squeeze past opposing teams. We have to be able to close out games. The pressure is on Nagy to put our team in the best position to succeed. After that, the responsibility falls on the team to execute. I see Trubisky actually throwing a touchdown and Jordan Howard finding the end zone off 20 plus carries. Here’s hoping the Bears are concussed just enough to forget about last week because that’s the only way we don’t repeat the same mistakes.