Space Jam 2: If LeBron Is Our New Lead, Who Are The Monstars? 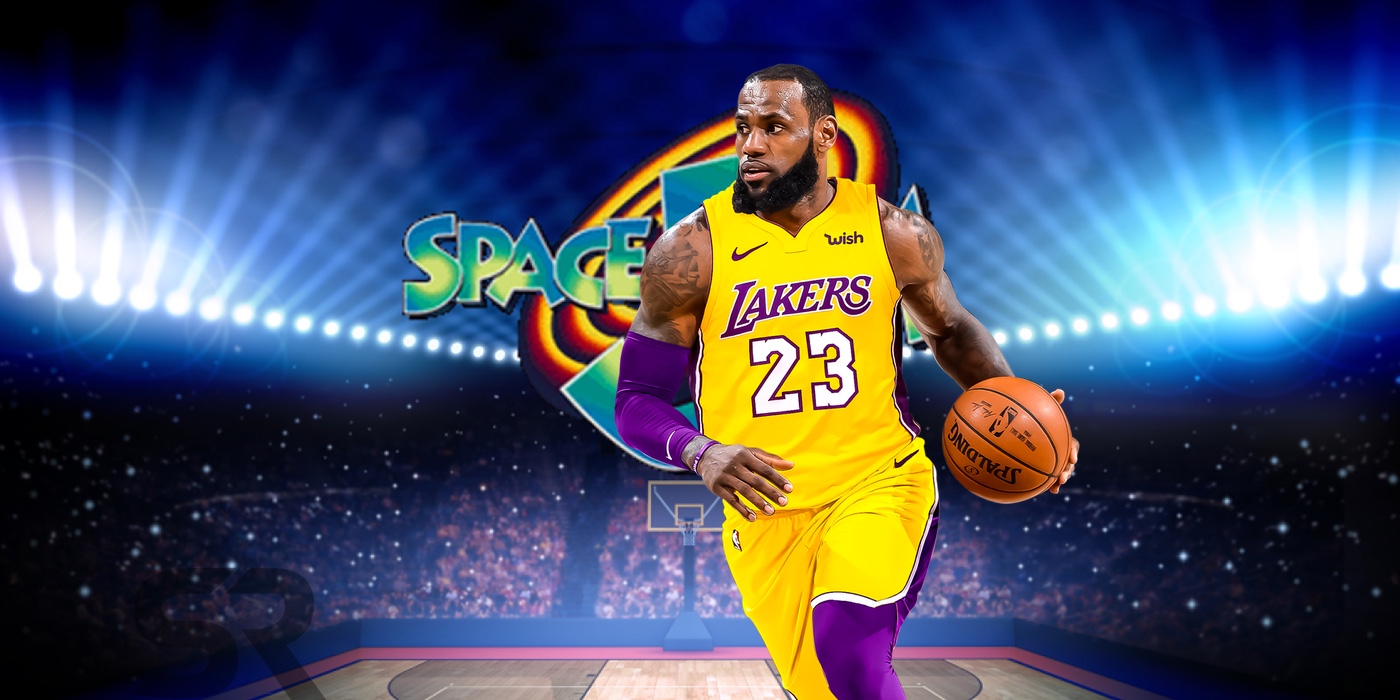 The comparisons are unavoidable. Every single game of his career for the past eight seasons has immediately been used to argue whether or not LeBron has overtaken Michael Jordan as the greatest of all time.

Well, at this point, the only argument that can be used against LeBron is his lack of three rings, and one animated comedy where he teams up with Looney Tunes.

If LeBron is to overtake Jordan, he’s going to have to take on his own team of Monstars, little aliens who have been imbued with the basketball talent of several NBA players. So, who are those players going to be?

It may be easy to just pick the top non-LeBron player in each position and call it a day. However, the makers of Space Jam must’ve had some fun with this as their roster genuinely represents a line-up that a bunch of cartoon aliens would come up with.

The little guys were able to steal the strengths of any player they wanted and still somehow ended up with Muggsy Boogues and Shawn Bradley. (Please note: the Shawn Bradley Monstar did not score a point or block a shot throughout the course of a game where Porky Pig recorded a slam dunk. It was, without a doubt, the most realistic aspect of Space Jam).

So, our criteria for the new Monstars will have to be the same as the original, two All-Stars, one mediocre player, and two physically distinct players that would be fun as cartoons.

We’ll start this list with our team’s star. In the original film, the orange alien, Pound, seemed to hate Jordan more than all others. This is probably because he had stolen the powers of one of Jordan’s biggest rivals, the great Charles Barkley. (Pound/Barkley had a fantastic game by the way. Not only did he lead the team in points but the man was PERFECT from three.)

So, if LeBron is going to go against an almost equal, who better for him to steal the powers of than a player who also has his eyes on basketball’s Mount Rushmore – Kevin Durant.

Like Barkley and Jordan, LeBron and Durant have had legacy defining showdowns in the finals. Durant, also like Barkley, has won Rookie of the Year, two gold medals, and upset the greatest player of his generation for at least one season as league MVP. If you’re gonna lead a team of Monstars against LeBron, ya gotta steal from the best.

While the Monstars original roster contained two power forwards in Charles Barkley and Larry Johnson, we decided to change this part of the line-up to shooting guard. Instead we will focus on another aspect of Larry Johnson’s game, mediocrity with flashes or brilliance.

The year the movie was filmed, Larry Johnson has his best season on record averaging 20 points per game. Good, but not world changing.

This year, J.J. Reddick averaged 17 points a game on a Sixers squad that benefitted from his sharpshooter 3-point percentage. Can we just start calling J.J. Reddick “The White Larry Johnson” for the rest of his career? That would be fun.

The Red Monstar, gifted with the playing ability of Muggsy Bogues, had the distinction of being the shortest of all the Monstars. That’s pretty much all we can say for a player that didn’t score a single point (although he did record six assists and four steals).

So, we’ll stick with the theme of having a short guy in the role but also get a notable step up in Isaiah Thomas.

While six inches taller than Bogues (can you believe that?!?!), Isaiah is still one of the shortest players in the NBA at 5’9. So, the size differential may not be as fun to look at in cartoon form (can we draw him smaller?), he’ll make up for it with a career average of 18.9 points per game.

For a Monstar team in the shoot-first era of basketball that cannot use handchecks, you need a three-point threat like Isaiah to put pressure on Bugs and Daffy.

The Monstars had another superstar talent on their team, with the green alien Bang taking on the powers of Hall of Famer Patrick Ewing. He scored the second most points on the team while only missing one shot from the field!

So, who in the modern game could compare? Well, we think Anthony Davis is a pretty damn good fit. Davis is a five time All Star, three time NBA block leader, and is only 25. The Monstars would get a young All-Star talent that can play defense which is a much needed improvement over the original batch who allowed two points from Newman for Christ’s sake.

Look, the Blue Monstar’s main characteristics were that he was tall and could get posterized by the sexy lady rabbit that created furries.

Now look at Boban and tell me you can’t see that happening. All you really would have to do it paint him blue and you’d save thousands of dollars animating a less convincing cartoon.

This couldn’t possibly be a better fit.