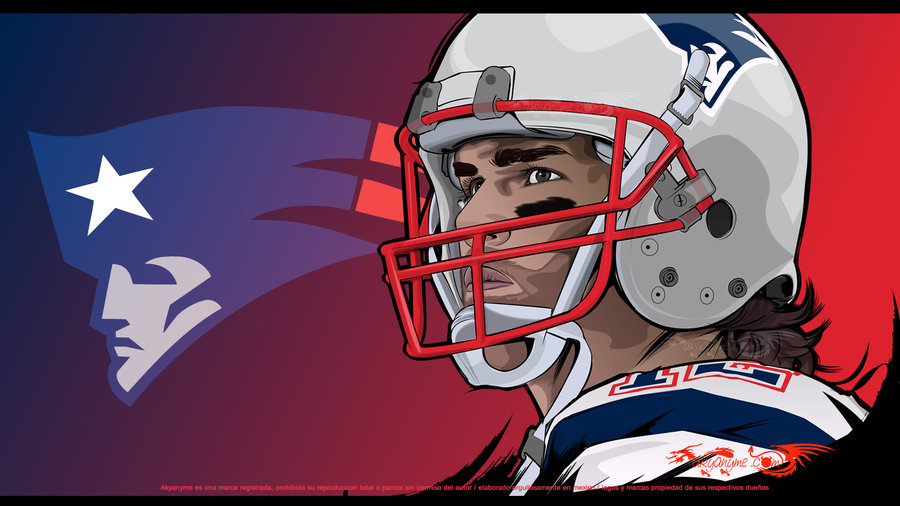 There were plenty of great stories heading into the NFL playoffs this season. The Bears coming out of nowhere to win their division. The Eagles barely making the playoffs to defend their championship. Andy Reid looking to win his first Super Bowl, and Drew Brees aiming for his second at 40 years old.

But now – unless you’re a Rams or Patriots fan – that’s all gone to waste. While both Conference Championships went to overtime and were pretty awesome, they both managed to leave a sour taste in viewers’ mouths, as the Rams pulled off a controversial 26-23 win and the Patriots survived the Chiefs 37-31.

Instead of new blood in the Super Bowl, it’s the Patriots again (did you expect anything else?) Instead of rooting for a fun story, everyone outside of New England (and New Orleans) gets to grudgingly hope the Rams don’t lose.

I need a drink. Or several. Too bad it’s dry January. BTW- Not having a drink for a month is THE hardest thing of ALL TIME!

Here’s how we got here.

Also key was the Saints’ inability to hold a 13-0 lead they built in the first quarter of the game, as the New Orleans defense folded in the last two minutes of the half to let Los Angeles close the gap to just 13-10. Also key was the Saints offense evaporating after their first possession in the third quarter, as they managed just three measly points the rest of the way. 3 FUCKING POINTS!

And of course, also key was Greg Zuerlein booming a 57-yard field goal through the uprights in overtime to end it. I just sat there in awe as I witnessed a kick that could have been good from 70.

The pass interference wasn’t the only missed call in the game, as many Rams fans quickly pointed out an obvious facemask no-call against the Saints that would have given the Rams a new set of downs on the New Orleans goal line. But in a hotly contested game like this, it’s hard not to dwell on the most recent – and blatant – miss.

Patriots do the thing everyone knew they’d do

It seems pretty clear that this year’s Kansas City Chiefs were the best team in the AFC, and on paper, they had all the tools necessary to knock the Patriots out of the playoffs. It’s probably the reason why I bet them. And probably the reason I felt sick when doing so. Of course you’ve seen this show before, and you just knew Tom Brady would do playoff Tom Brady things and everyone would be annoyed about it.

Like with the Rams-Saints game, though, the 37-31 result can’t be attributed to a single source. In fact, Brady had a relatively subpar showing, managing 348 yards and a touchdown, but also throwing a pair of interceptions.

No, the biggest problem for the Chiefs was that they couldn’t play both sides of the ball consistently. In the first half, their defense held the Patriots to a surmountable 14 points – albeit with New England scoring a touchdown right before halftime because of course they did – but the offense got nothing going, leaving KC in a 14-0 hole after two quarters.

In the second half, and the fourth quarter especially, the offense came alive, scoring a touchdown on their opening drive and then three more out of their last four possessions. But this was right as their defense was failing them – and New England grabbed a 31-28 lead with just 0:39 left to play.

A heroic drive led to an overtime-inducing field goal, and it looked like the home-team Chiefs might just manage to cap off an incredible comeback at Arrowhead after tying the game at 31-31.

But their defense just. couldn’t. hold. New England won the OT coin toss, and then they proceeded to convert three consecutive 3rd-and-10 plays, winding up in the Red Zone. The result was all but inevitable after that, as Brady handed the ball to Rex Burkhead on three consecutive plays, eventually resulting in a game-ending touchdown.

It’s everyone’s favorite time of year, where we (almost) all cheer for the not-Patriots so we can stop seeing Tom Brady’s stupid face everywhere and stop hearing about how great he is.

And the Pro Bowl is in between or something, because we certainly all care about that.

Where’s that drink I was looking for? February 1st can come quick enough.