The Cubs – So Deep Right Now 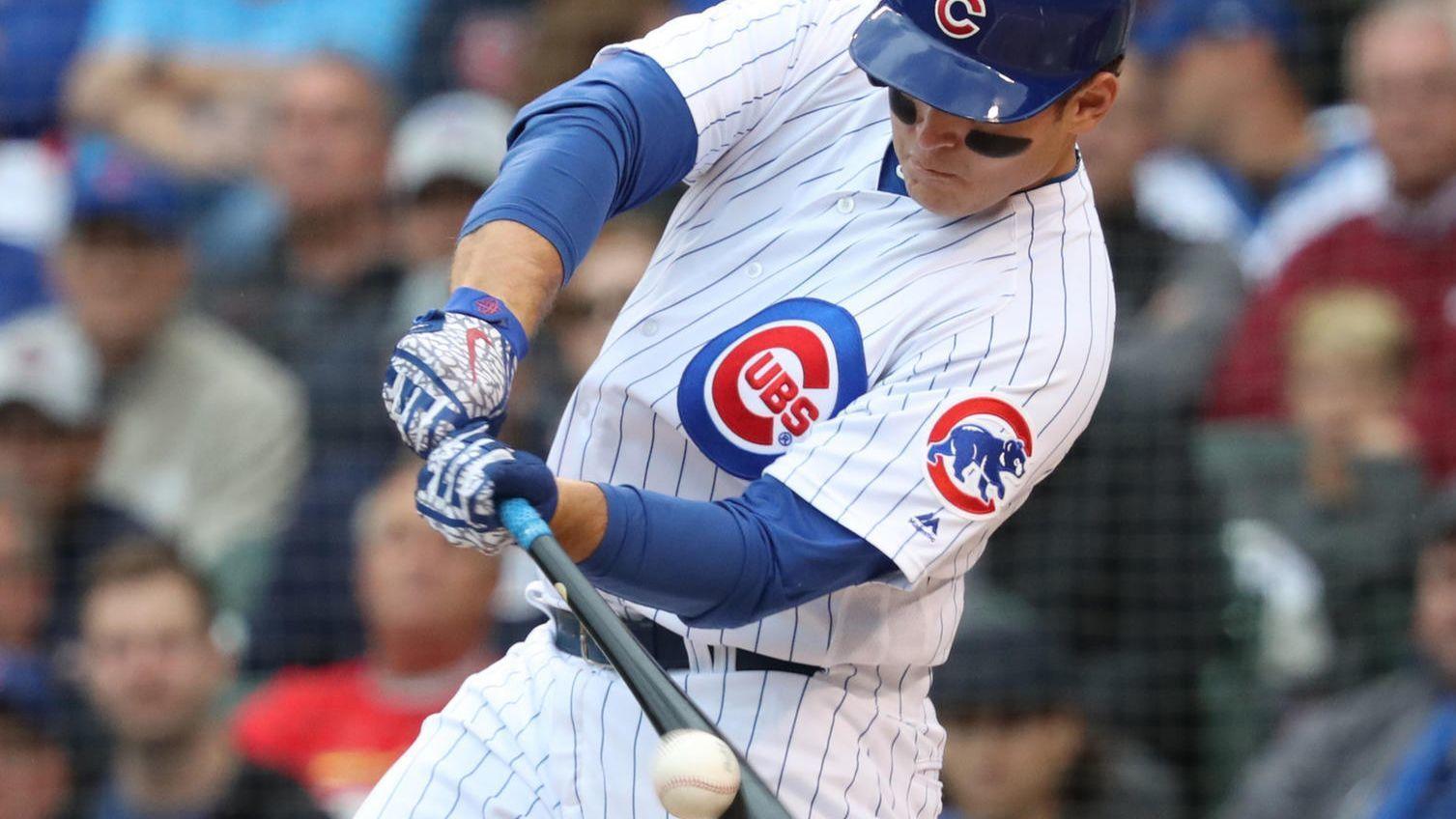 Baseball is a marathon, not a sprint. It’s a 162-game slog to the playoffs. Once there, you have to win (at least) 11 more games for your season to be anything other than one that feels short. It’s crazy right?

Amid those 162 games, you might get an off-day every week, or you might go more than three whole weeks without a single one – as after Monday, Aug. 20 the Cubs won’t be idle again until Sept. 13, finishing that stretch with a crucial three-game set against Milwaukee at Wrigley Field.

And it’s all just to get to the dance, where even the best teams in the league generally only sees their odds of winning the World Series hit 20-25%, max.

To get there, and ultimately to win it all, you need a lot of luck – but it helps to have a deep roster of capable players ready to fill in where necessary.

Last week, David Bote showed that the Cubs have just that. A relative unknown before the season, the emergency call up has showcased an eye-popping average exit velocity that puts him in the company of guys like Aaron Judge and Giancarlo Stanton. And last week, that unknown strolled to the plate in the bottom of the ninth and unloaded on one of the greatest homers you’ll ever—oh just watch it again you know you want to.

Surely by now you’ve seen plenty of articles praising his character and makeup, and talking about how much the coaching staff already respected him. But – and this isn’t to take anything away from him – he isn’t in that game if Kris Bryant is on the shelf. In other words: He wouldn’t be playing without being the perfect, shining example of the 2018 Cubs’ incredible depth.

In 2016, the Cubs lost Kyle Schwarber almost immediately. Sure, he made a heroic comeback at the most important time, but that was about it from him.

The 2016 Cubs seemed to mostly avoid the injury bug, as key contributors like Anthony Rizzo, Addison Russell, and Ben Zobrist made pretty much every start they were expected to.

Not so in 2018. The Cubs have been missing their MVP Kris Bryant, and even when he’s played, his nagging shoulder injury has sapped his power.

But out of nowhere, David Bote. And out of nowhere, Ben Zobrist putting up 2016-like numbers. Out of nowhere, a Jason Heyward that can hit, and an MVP-candidate version of Javier Báez, and so on. Where the Cubs had an MVP, they have capable players filling in.

That’s been true in the bullpen, too. The Cubs’ bullpen has been one of the best in the league this year, but it hasn’t just been a duo or trio of lights-out firemen.

No, the Cubs leader in pitching bWAR this season? It’s not Brandon Morrow, who’s injured, or Brian Duensing, who seems to have broken. It’s Steve freakin’ Cishek, the sidewinding weirdo who’s made more appearances than anyone else on the pitching staff this season. And it’s Strop, and it’s Edwards, and somehow Justin Wilson, too.

As if that weren’t enough, when Tyler Chatwood (predictably) couldn’t manage more than 2 innings against the Pirates on Saturday, it was a waiver-wire pickup (Randy Rosario) and three midseason acquisitions (Jesse Chavez, Brandon Kintzler, and Jorge de la Rosa) combining for six shutout innings to keep the mostly silent Cubs bats within striking distance.

The Cubs had a lights-out bullpen and they made it even deeper. And to be sure, those guys will give up runs, and some of them might even blow out or blow out entirely, while surprises like David Bote will almost certainly slump.

But right now, Joe Maddon has a lot of options while the likes of Kris Bryant, Brandon Morrow, and even Yu Darvish are on the shelf.

And when the gang’s all here? Look out.