The Disrespect of Daniel Cormier 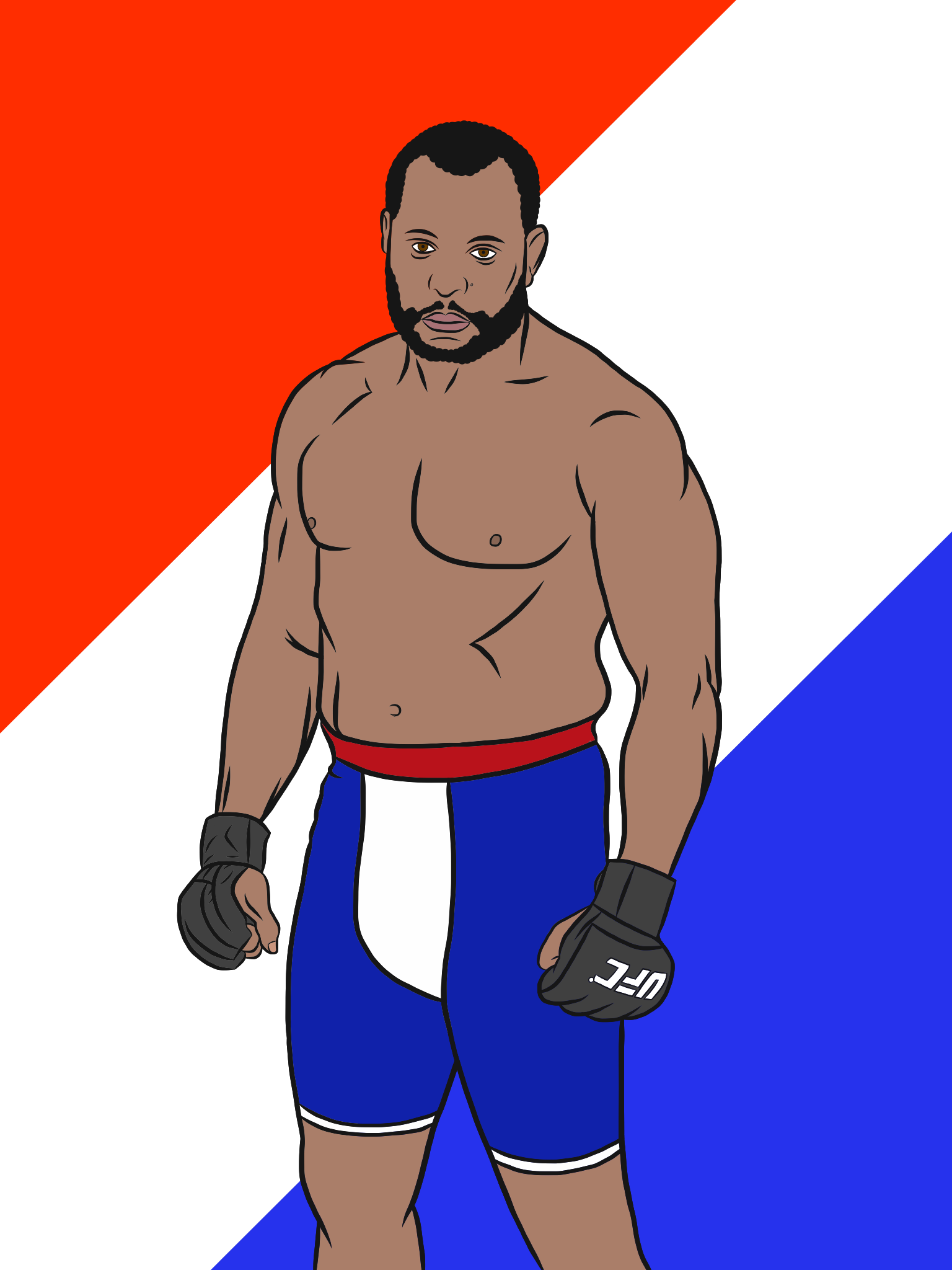 Daniel Cormier, the man who just turned the lights off for Stipe Miocic, doesn’t get enough respect. I don’t quite understand it. Sure, in the UFC inner circle – everyone agrees – Daniel Cormier is one of the best, but ask a casual observer and he’s just the guy who lost to Jon Jones.

Jon Jones… you mean the proven cheater? I don’t want to get on my high horse here. My favorite baseball player is Barry Bonds for God’s sakes. That being said, hitting a baseball and smashing a face are two very different things. Steroids don’t make it easier to hit a baseball. They do however, make a blow to the head much more devastating.

Let’s get back to Cormier. If you can’t respect his fighting resume (which is stellar) then you must respect his perseverance. The man’s life is a series of unfortunate events. His father was murdered on Thanksgiving day. His 3 month year old daughter died in a car crash. My God, the man almost died in 2008 from kidney failure while trying to make weight for the Olympics. He never stopped fighting. He never made excuses for himself. He kept grinding. He’s basically Jordan Peterson’s wet dream (Joe Rogan podcast anyone?) After I read about his life, I felt ashamed. I complain when the weather isn’t perfect for my boat excursions. What kind of a pussy am I?

Anthony Johnson – Anderson Silva – Alexander Gustafson – Dan Henderson. All of these fighters have been outclassed by Cormier. All of these fighters have fallen to this man. Stipe Miocic may be his greatest achievement. Miocic was going after his fourth title defense. He was considered the baddest man on the planet and the most dominant heavyweight in UFC history. It took Cormier a little over 4 minutes to get the job done.

After the fight, Brock Lesnar got into the ring to put on some type of WWE clown circus. When he pushed DC, I half expected Booker T or John Cena to show up and perform a dramatic 8 minute monologue. Apparently that’s the next fight in the works for Cormier. Hopefully they can clear Lesnar of whatever horse steroids he is on. Cormier will absolutely destroy Lesnar, and I’m pretty happy about it.

I hope Jon Jones comes back. I hope it’s in time. I hope Cormier hasn’t lost his passion, his grind. Maybe it would be a poetic end to his career. Just like everything else in his life – it won’t come easy. A third fight with Jones will be another tough road. The past losses will have to be overcome. The memories erased. Not many people could do it, but Cormier could. If there is one thing I have learned from reading about his history – he keeps fighting. A win vs Jon Jones would finally cement him on the UFC Mount Rushmore. Cormier deserves that honor. Cormier deserves that spotlight. Cormier deserves that kind of respect….finally.