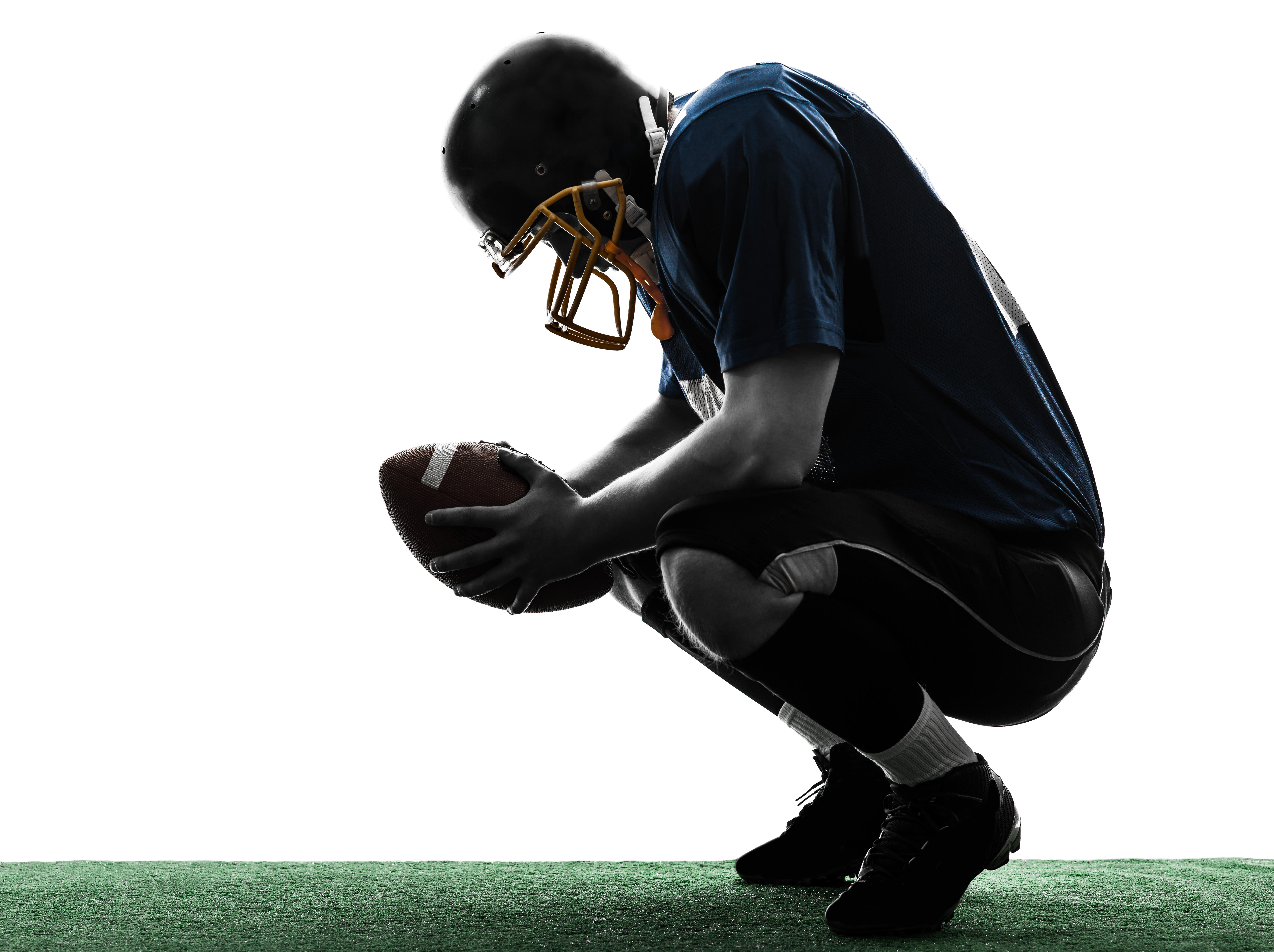 The suspense is killing me. Although a big MLB guy, I just cannot fucking wait for NFL Football. Brisk mornings filled with lineup tinkering and wagering. 12 hour days planted on the couch, slamming ice cold Miller Lites and chicken wings – watching roided out super-athletes willingly get CTE. If Heaven was real, this would be it. Yes, I know it’s only mid-July and the season is over a month away, but lets be real…. for us degenerates participating in best ball leagues, its fuckin draft season! The rankings in this post will be based off a 12 team ppr league. For those of you that play in leagues with less than 12 teams, get some more friends.

2. Todd Gurley – Led the NFL in yards from scrimmage & tuddys in 2017. Locked into a true workhorse roll in what should be an improving offense in McVay’s second season.

5. DeAndre Hopkins – Nuk has a real case to be WR1 in 2018 but until I see some regression from AB I can’t go there. Hopkins averaged a tuddy and over 90 yards per game with DeSean Watson at QB.

6. Julio Jones – A lot of people are down on Julio this year and I’m not sure why. The guy has 4 straight years with 1,400+ yards. The only player with more 1,400 yard seasons is Jerry Rice (6 to 4). Not to mention some positive TD regression is coming.

7. Ezekiel Elliot – Could easily see Zeke finishing in the top 3 but I have some questions about a once dominant O-Line and life without Dez & Witten….Allen Hurns??

8. Saquon Barkley – A lot of unknown anytime you draft a rookie RB in the first round but he’s a otherworldly talent and in line for a massive workload.

10. Kareem Hunt – Hit a “rookie wall” or shitty workload management mid-season but bounced back nicely and led the league in rushing as a rookie. Hunt has great hands and is a real threat in the passing game as well.

12. Alvin Kamara – Yes, I know Mark Ingram is suspended for the first 4 games but Kamara had some unsustainable numbers in 2017. At one point he was averaging 6.6 YPC and 9.9 YPR for fucks sake. That said he’s clearly a freak and should be in line for an increased work load.

Round 2 will be posted next week!