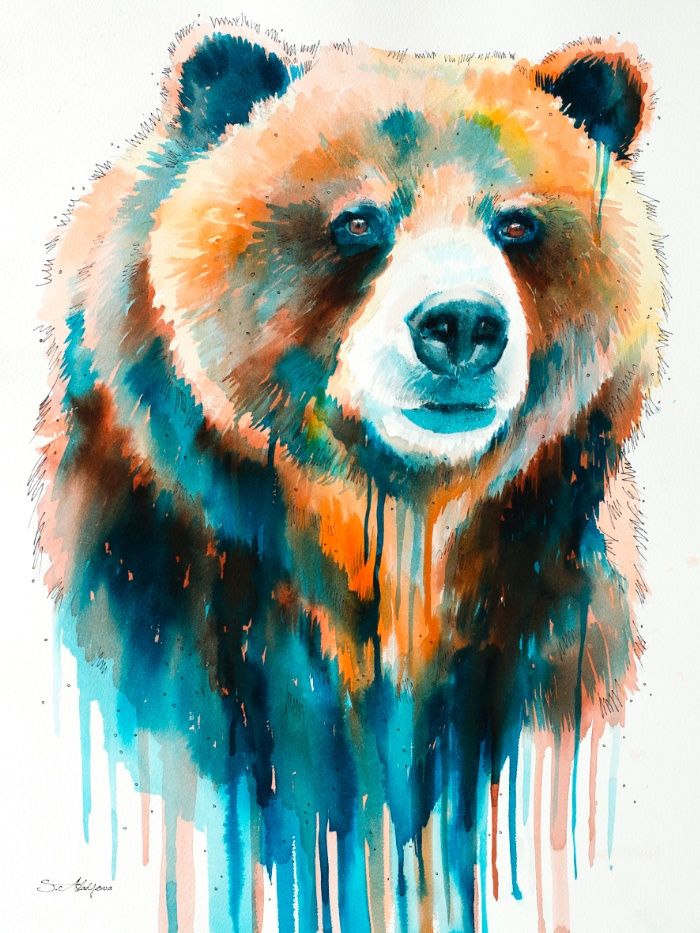 Defense wins championships, they say, but up to this point the 2018 NFL season seemed to be laughing in the face of that mantra. People had written off defensive based teams. Well, people are also stupid soooooo….

The common thread among the NFL’s best teams, like the Chiefs, Rams, and Saints, is a pass-heavy offensive onslaught – and who could argue with the 400-plus points each of those teams have put up to lead the NFL?

The Bears, that’s who, as in a Sunday night contest against one of the consensus best teams in the NFL, they stifled the Rams 15-6 at a raucous Soldier Field.

Everyone loves a good rivalry game. Bears-Packers, Eagles-Cowboys, Steelers-Ravens – the list goes on and on. But one of the most exciting rivalries is the war between a truly high-octane offense and a defense that can make any quarterback’s football life a living hell.

Sure, even as a defense fan, watching the Chiefs-Rams 105-point shootout make a mockery of the very notion of defense was exciting as hell.

But when you swap out the Chiefs with the Bears, you suddenly have the best defense in the game trying to stop one of the best offenses. It’s not a shootout – it’s a mind game, as each coach tries to get the other team to play out of their strength and into their opponents’.

Even with Trubisky back, the Bears were never about to go shot-for-shot with Jared Goff and the Rams offense. They simply don’t have the offensive output to be the second part of a 54-51 tilt like when the Rams played the Chiefs just a few weeks ago. If this was a game of who could score more touchdowns by virtue of offense alone, the Bears would lose every single time, full stop.

And it’s a good thing they didn’t need Trubisky badly. After two weeks on the shelf, he was as bad as he’s ever been, misfiring for just 16 completions in 30 attempts and a trio of interceptions. Fortunately, though, Jared Goff was every bit as bad – if not worse, as he managed just 20 completions in 44 attempts with four picks and no touchdowns, for a dismal quarterback rating of 19.1.

A game in which both quarterbacks are trying to out-awful each other will almost always be good for these Bears, though, especially when their run defense does its job just as well.

Even with Bears defenders blowing up the pocket every other play, the Rams couldn’t turn to the rush as much as they otherwise might have, because the NFL’s leading rusher – Todd Gurley II, an absolute tank of a human – mustered just 28 yards on 11 carries.

So Goff kept dropping back, and the Bears kept hitting him, again and again. While they only managed three sacks, one was for a pivotal safety at the start of the second half that gave the Bears an 8-6 lead, and they hit Goff seven more times besides.

It was enough to make his life miserable and force plenty of bad passes, like this one, which led to the Bears’ second field goal of the night.

All season long, I’ve been saying the Bears need to have their defense and their offense at the same time if they’re going to beat high-quality, playoff-caliber opponents. But 14 weeks in, maybe they don’t after all – they just need to squeak out a scoring drive or two and let the defense do the rest.

On Sunday night, that was the drive immediately following the Eddie Goldman safety, as the Bears marched 81 yards down the field for the only touchdown of the entire game.

They started the drive with three consecutive first downs, including a 14-yard dash by Jordan Howard (who finally broke out for 101 yards after showing positive signs last week). Then on 3rd-and-2, Tarik Cohen sprinted 23 yards down the field to set up an eventual touchdown pass to, erm *checks notes* Bradley Sowell.

It didn’t come until the second half, but it was more than enough to keep the defense confident and the Rams off-balance in what would turn out to be an insurmountable 15-6 chokehold.

Beating their own drum

The Bears weren’t foolish enough to try outscoring the Rams.

Instead, they played their game. They went after the quarterback, they wreaked havoc, and they made the pocket disintegrate. They jumped passes all over the field. They held a team averaging 35 points a game to two measly field goals. Like linebacker Danny Travathan said afterward, the Bears “gave them prime time.”

And the offense did just enough on the other side of the ball to bring home a 15-6 upset that left every viewer thinking the same thing: The Bears are back, and they’re for real.

It’s not a question mark anymore. These 2018 Bears are true Monsters.

Having now clinched their first winning season since 2012 (the last season of the Lovie Smith era), the Bears will go for a lot more against the Packers in Week 15. With the Vikings’ horrendous showing in last night’s showdown vs. the Seahawks, the Bears will be going for the division win.

They’ve proven themselves as contenders, but their business is unfinished. Blowing a 20-point lead to the Packers in Week 1 seems like a distant memory, but as the Bears haven’t beaten Green Bay at Soldier Field since 2010, they still have plenty more to play for. #BearDown