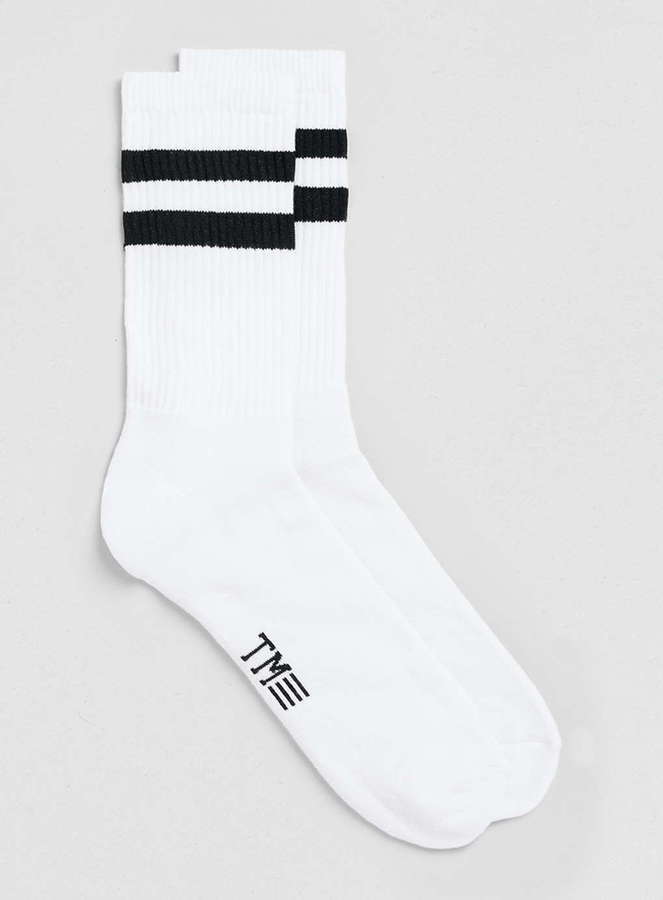 We saw the best and worst versions of the White Sox this week starting with a 3 game sweep at the fins of the Tampa Bay Rays (they don’t have hands I googled it) followed by a strong showing over the weekend taking 2 of 3 from the New York Yankees in the Bronx. I would like to see more consistency from the team, but I’ll always take a series win especially against a team that was in the playoffs the past 3 out of 4 years. The Sox will be back on the South Side this week to face division rival Kansas City for 3 before heading to Detroit where they have 4 games slated.

The Royals have been struggling and the Tigers are just ok, so they definitely have a shot to take both series. I’d even say it’s a real possibility that the Sox sweep the Royals since they are absolute garbage. As favorable as the schedule is this week I have to remember that we are not only 5-9, but the reason that we are 5-9. Our pitching is pathetic. The staff ranks 29th out of 30 in team ERA with an outstandingly bad 6.20. The starting pitching improved as this week went on, but we start far too many games in the hole making it that much harder to win even when our lineup produces.

I’ve seen flashes from Lucas Giolito and Carlos Rodon is a certified stud, but beyond that we need an upgrade. I don’t see that happening from a player standup this season, so it has to happen on the coaching front. The White Sox 100% need to fire Don Cooper. Coop has been with the team for 17 years, but has guided the pitchers to 25th or worse the past 3. He’s been given the benefit of the doubt since the 2005 World Series Run #neverforget, and rightfully so, but at some point his players’ performance falls on him too.

The only thing making the start of the season tolerable is the fact that our lineup continues to rake. Tim Anderson led the MLB in batting average for almost the entire week with it peaking at .517 against Tampa before settling down to .429 where he currently stands. He added 5 RBIs including 4 on one swing with his first career grand slam and also continues to play a stellar shortstop. Anderson is having a career start to the season by bringing his spring training confidence into the regular season. He said “shortstop is mine” this offseason when asked about the White Sox potentially signing Manny Machado (yikes) and has backed it up through 14 games.

Alert the league because bad news is on the horizon. We continue to see promise from Eloy Jimenez and he showed it big time Friday night in New York where he hit his 1st career home run only to follow with his 2nd career home run in his next at bat. Fun fact: the last Sox player to hit 2 home runs on the day they hit their first career home run is first basemen, Jose Abreu, only a few years back. This is no surprise as Jimenez’s basement is Abreu while his ceiling is Babe Ruth. The dude is 6’ 4” and 245 lbs. of pure muscle. I expect him to lead the team in bombs this year and we will certainly see many more multi-home run games over the course of his career. The rookie also kept up his consistency with a 4 game hit streak and raised his average to .288 after getting as high as .319 at one point.

The hot don’t stop there people. Yoan Moncada has been destroying the baseball for over 2 weeks now. The 3rd basemen collected 7 hits including another laser beam over the right field fence on his way to a .328 average. He did have 3 multi-strikeout games this week which causes some concern given his K rate last season, but that comes along with the aggressive approach Moncada has been employing so far. I will take strikeouts and not many walks if he continues to hit, but understand he’ll need to improve each of those aspects if he truly wants to be a perennial All Star like he was projected to be.

The fans are grinding out the growing pains alongside this team, but being able to see the #FutureSox starting to produce on the field has been a big relief. We have prospects killing it all throughout the farm system and my faith is stronger than ever that the team will compete very soon. The rebuild has been tough and it is for sure not over, but games like we had against the Yankees show all the potential I need to stay bought in.