Why the Chicago Blackhawks Should Absolutely Draft Defenseman Quinn Hughes 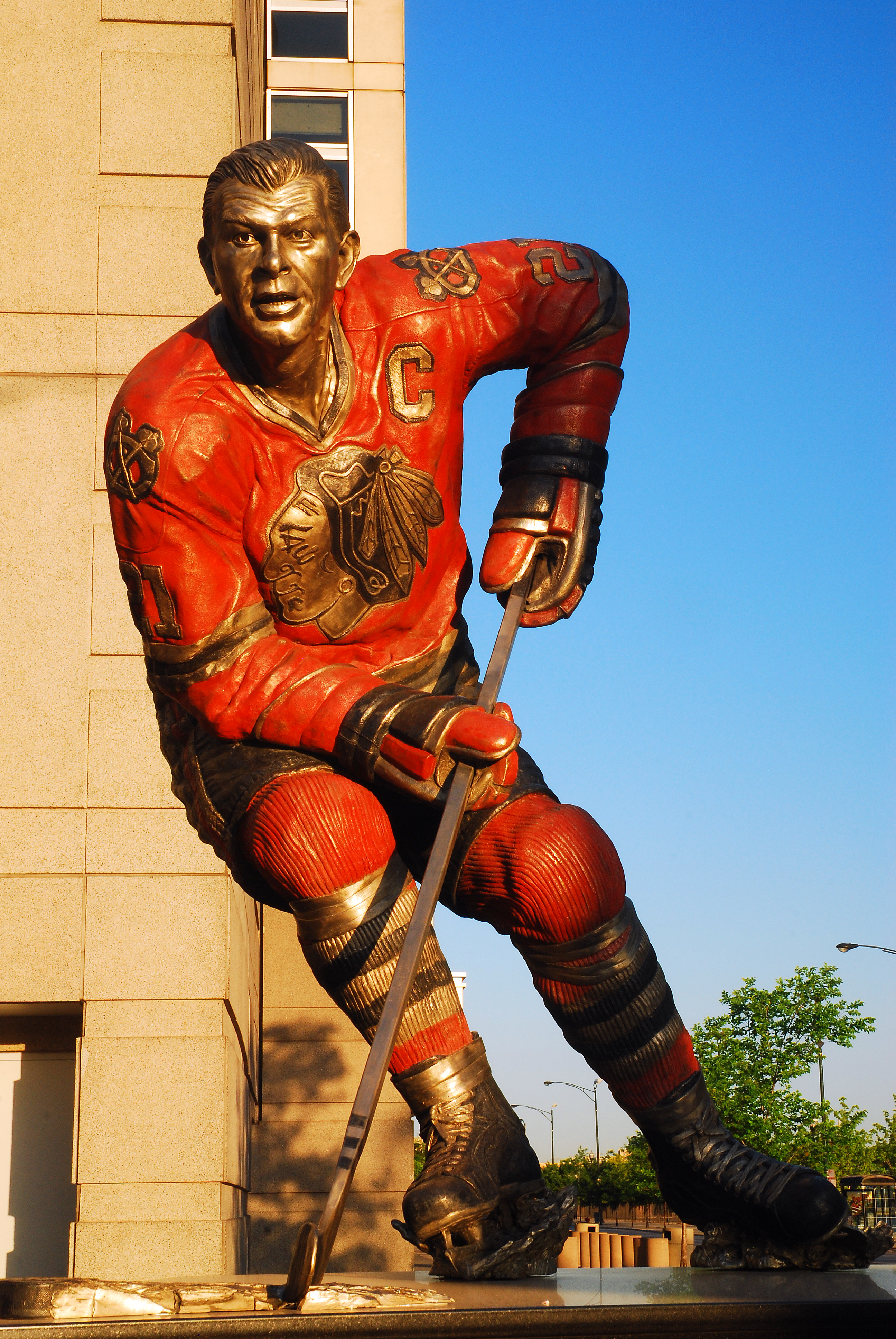 Blackhawks fans have extensive experience with seeing talent develop at the college level. Current Blackhawks Captain, Jonathan Toews, and numerous others on the team have honed their talent at the NCAA level for a few years after being drafted. Chicago is one of the best (if not the best) organizations in the league at identifying talent around the world at all levels of hockey and developing them. Johnathan Toews, Nick Schmaltz, and many more.

On defense, as Blackhawks fans know, their cap situation is not optimal having locked themselves into 14 million dollars of cap hit to three defenders (Duncan Keith, Brent Seabrook, and Connor Murphy. They need to find gems that can step in and contribute in a year or two.

This year, thanks to the unique position the Blackhawks find themselves in with the eighth pick in the draft, they have a few options. Their best option is drafting left handed defenseman Quinton Hughes. The Orlando native currently plays for the University of Michigan and is coming off a strong freshman season. He helped lead his team to their first Frozen Four as a member of the Big Ten Conference.

Why Hughes? He is a superb two-way player that controls the game when he is on the ice. He is a stud. His vision is out of this world and he knows how to generate offense. He reminds me Vancouver Canucks defenseman Troy Stecher. Both players are under six feet tall and fantastic at generating offense. If Hughes stays at Michigan and develops his game/improves the physical side a bit, he can step into the lineup right away. The freshman defender is already playing on a bigger stage as he is contributing to the American entry at the IIHF World Championship in Denmark. It is rare for current college players, especially draft eligible ones, to be selected for this tournament. In the World Championship with players much older than him on the roster, Hughes already has two points in six games he has played. Basically, I would love if he was in a Blackhawks jersey in October.

How should Chicago approach Hughes if he is signed? Well, offer him two choices, compete for a top four role and maybe get it, or play in AHL Rockford to develop on the top pair. If he waits for a year or two and stays in college hockey, he will only get better and further compliment his game.