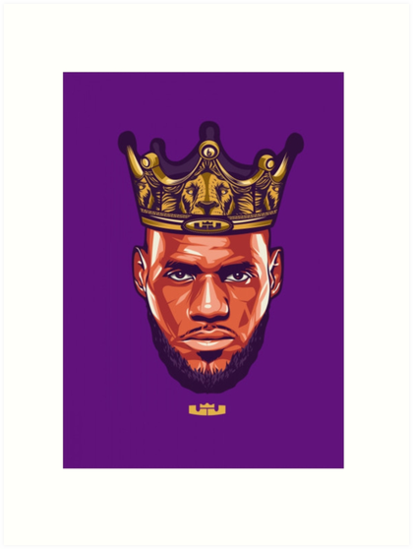 Welp that didn’t take long…Only hours into the first day of NBA Free Agency, the seismic power shift we have all been waiting for took place with Lance Stephenson signing a 1 year deal with the Lakers….I joke, I joke, I kid, I kid. The real news here is obviously LeBron James inking a 4 year deal with the Lakers for a cool $153 mil. Ahhh a true match made in heaven. The new big 3 in the NBA is already taking shape with the 3L’s. LeBron, Lavar & Lance. What could possibly go wrong? From a basketball standpoint, this one really doesn’t make sense to me with the way the roster is currently constructed but there seems to be a consensus that other big names will be joining L.A. in the near future. That or maybe Bron just couldn’t pass on the opportunity to have Lance nibble on his ear for 82 games.

My gut says the next moves to come will be moving some parts to bring Kawhi and Boogie Cousins to L.A.

Meanwhile this move makes the already lopsided West even more of a powerhouse as it now contains all of the leagues current MVP’s. Yes, the East has some promising young stars in Boston and Philly, but the finals seemingly will take place a week early in the Western Conference Finals again. Celtics fans crack me up, they actually think they have a chance to take down GS, L.A. or Houston.

Nonetheless, this is an exciting move for the NBA. The NBA is a better place when L.A. is relevant and I look forward to the drama that will undoubtable come out of it. So many questions already running through my head. Is LeBron really going to allow a guy drafted the same year as him be his coach? Will the cosmetic landscape of L.A. finally provide LeBron some decent hair plugs? Will LeBron get a Kardashian pregnant? How long before Lavar and Bron have a “stay in yo lane” shouting match? How long before Kobe tells us how he really feels about the signing? Time will tell and I’m looking forward to the ride.