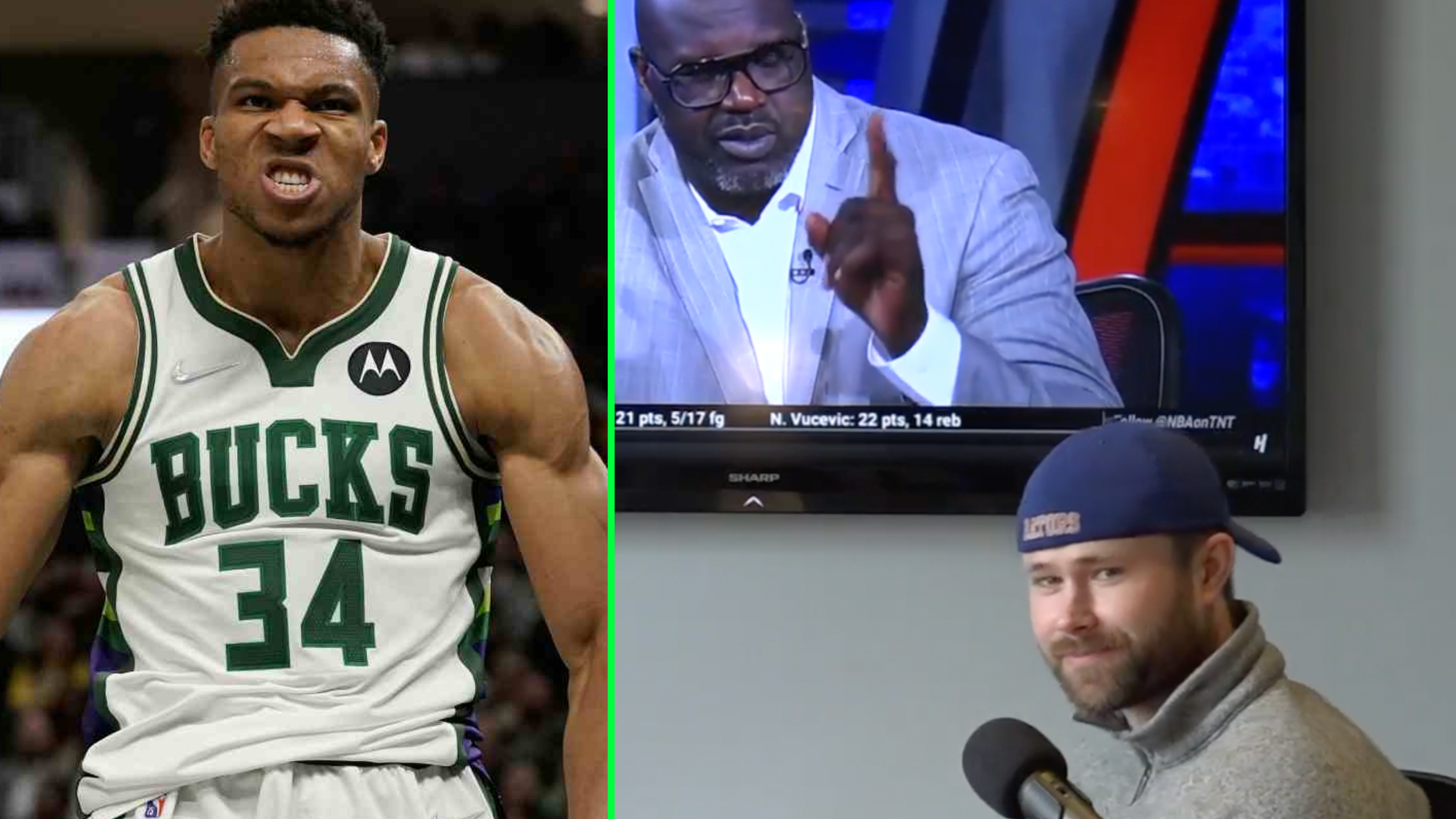 Apparently, Giannis Antetokounmpo has to average 30, win hell in a cell, DPOY, and deliver a baby to get MVP

Sunday Punch is a Chicago podcast that talks about sports, pop culture, and politics. Looking for guests!