State of the NLCS: The Brewers lead 2-1 thanks to none of what you’d expect 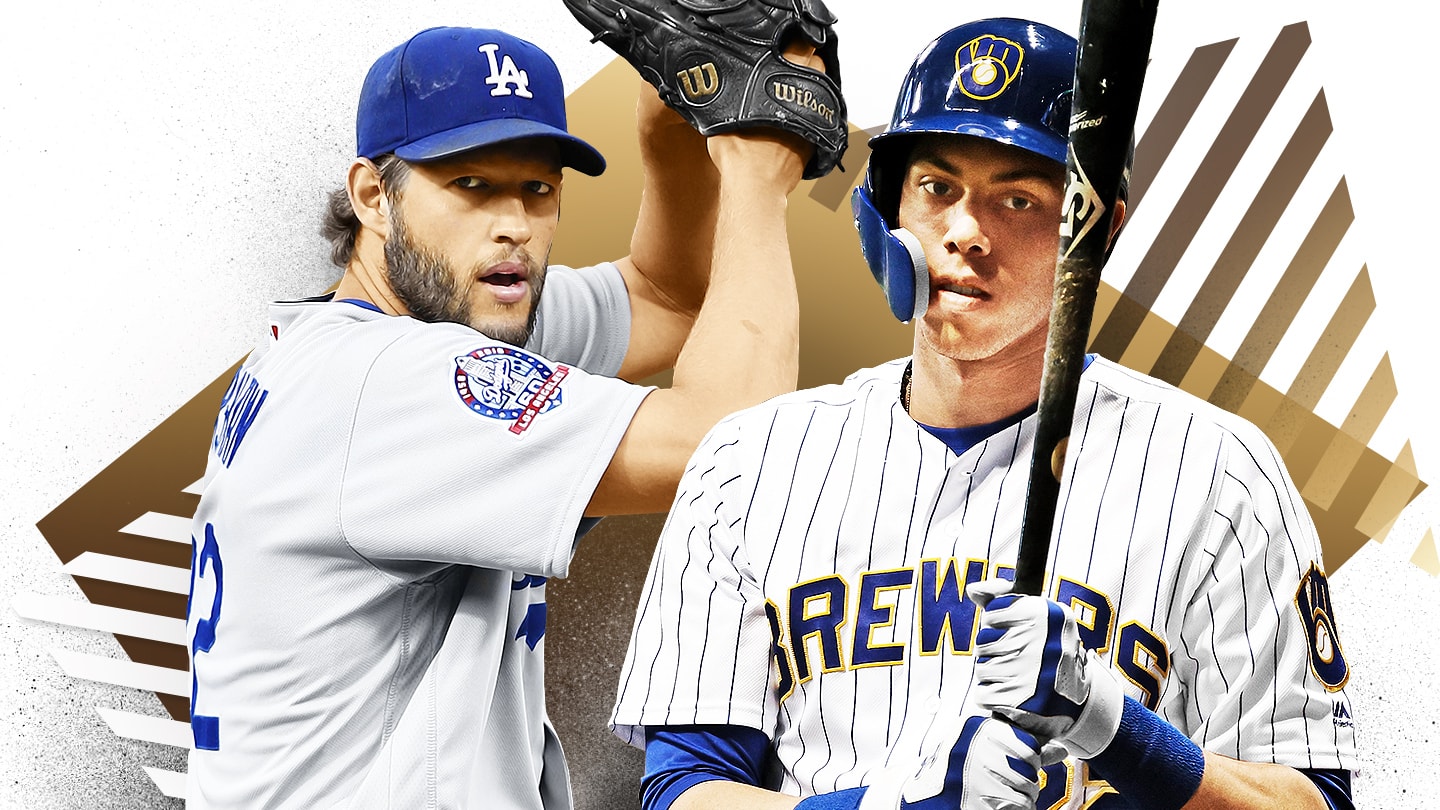 Going into the series, the NLCS looked to be a matter of seeing whether the Brewers could score enough against the Dodger bullpen to catch up to the Dodgers’ offense, which almost inevitably built up a lead off of Milwaukee’s starting pitchers.

Instead, the Dodgers have done almost nothing offensively because of Milwaukee’s starting pitchers, and the first two games saw them storm back from early deficits against the Brewer relievers, their comeback falling short in the first contest (6-5) and evening up the series in the second (4-3).

What does this tell us? Well, for one, it tells us baseball is silly and we should all just give up trying to predict it right now. But three games in, we’ve got some juicy storylines from the NLCS as these two teams get set to take primetime stage tonight at 8:09 p.m. CST with the Brew Crew up 2-1.

Milwaukee’s starters have been more than good enough…

Bridging to their bullpen seemed like the highest priority for the Brewers at the outset of this series – but usually that means other relievers stepping up rather than starters going deep and shutting down the opposition.

Instead, Games 2 and 3 of the NLCS saw Milwaukee’s starters fare better than LA’s, with Wade Miley twirling 5.2 scoreless innings and Jhoulys Chacín putting up 5.1 of the same. All this while Hyun-jin Ryu managed just 4.1 innings of two-run ball and Walker Buehler tossed 7 innings – while coughing up four runs.

In other words, the Brewers’ seemingly biggest weakness – their starters – has played more like a strength, and if this continues the Dodgers should be worried.

…but their bullpen has been far from bulletproof

The only Brewers reliever who’s seemed completely like himself has been Josh Hader (known racist), who’s thrown 3.2 innings in the NLCS while striking out six and not yielding a run.

Corey Knebel could maybe be on that pile, too, as he’s given up just one run in 2.2 innings, but besides these two the Brewers bullpen has been eminently mortal.

The biggest culprit, it would seem, is Jeremy Jeffress, who’s allowed nine baserunners (seven hits and two walks) in 2.1 innings, but (miraculously) only two runs of his own. But overall, the Brewer bullpen let up eight of the nine runs the Dodgers scored in Games 1 and 2, and while Knebel and Hader were lights-out in Game 3, Jeffress walked a tightrope in the 9th inning, loading the bases with one down before closing the game out.

When one door closes, another opens, as they say – and while Milwaukee’s starters have largely baffled Dodger hitters, their bullpen has been uncharacteristically leaky.

The Dodgers need a hero

The Brewers might have a hero in Orlando Arcia, who’s homered as many times in the 2018 postseason as he did in the entire regular season. While I wrote before the series that Milwaukee’s right-handed batters would need to step it up, I (logically) didn’t list the guy who slashed an abysmal .236/.268/.307 and put up a wRC+ of 54 – meaning he was 46% worse than a league average hitter.

I didn’t expect the Dodger offense to go completely tepid, though, as Yasmani Grandal has had a nightmare series (offensively and defensively) and Cody Bellinger is just 1-for-21 in the postseason to date (loser cough cough).

It’s not for a lack of opportunities, as LA has put plenty of men on the basepaths. But for whatever reason, they’re having an acutely difficult time knocking people in when they need to, and it showed in Game 3 as the Dodgers were 0-for-10 with RISP.

Whether Grandal gets a redemption arc, or someone like Yasiel Puig or Justin Turner hits out of his mind, the Dodgers need someone to come through in a big way.

Tonight, Rich Hill will try to do what the other Dodger lefties haven’t: Shut down the Brewers offense and give the Dodgers a chance for an early lead. Meanwhile, Gio Gonzalez will toe the rubber for the Brewers, but how long Craig Counsell will leave him out there is anyone’s guess.