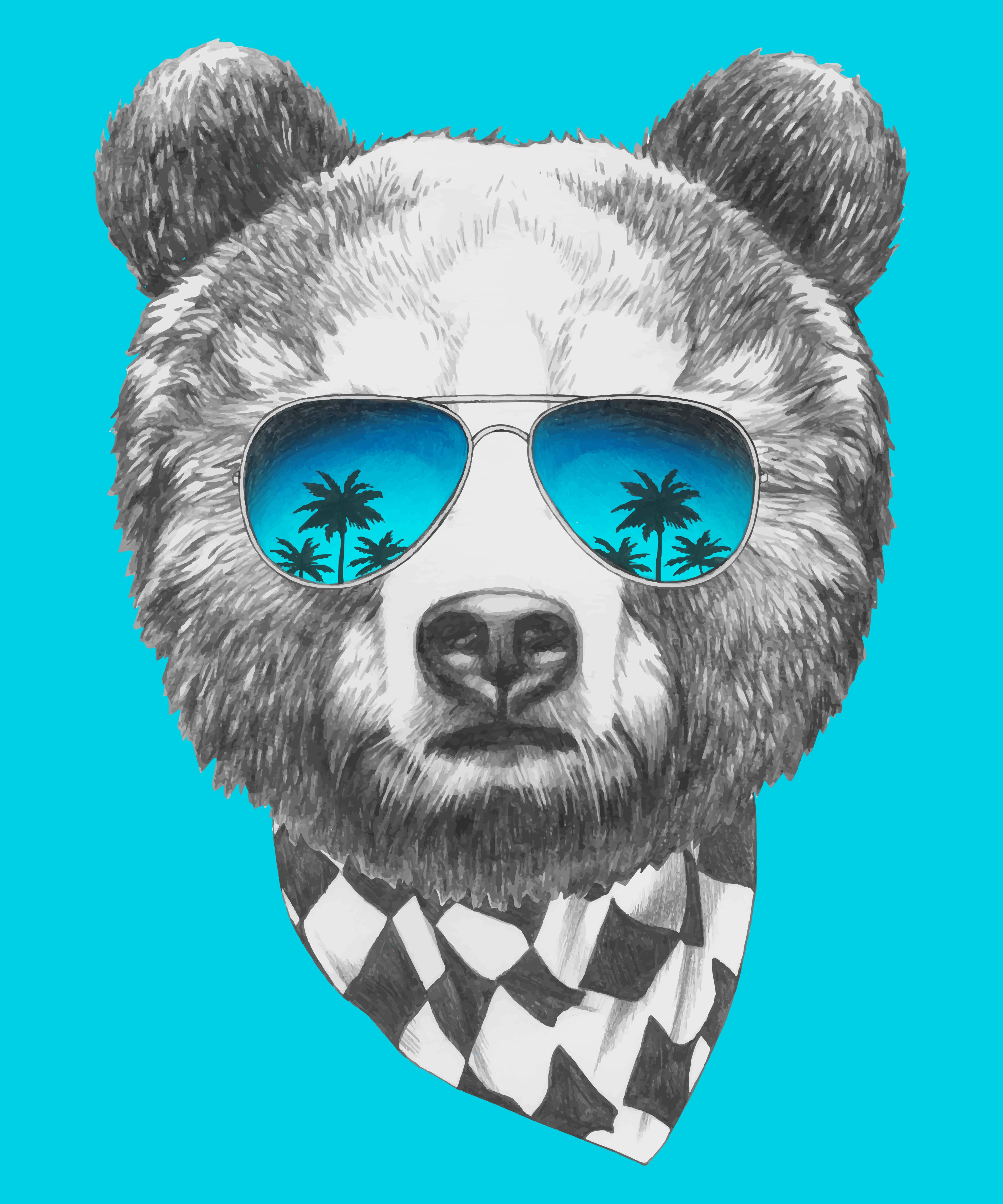 Last week, the Bears dropped a shootout to a Patriots team that, while not functioning at full capacity, figures to be a playoff threat as usual come January. It was a game where the Bears really seemed to come back to Earth from their 3-1 start, revealing themselves as contenders, but not juggernauts.

To remain contenders, though, they need to beat mediocre and bad teams, stacking up wins against the opponents they should beat, and fend off their stronger divisional opponents like the Packers and Vikings, hopefully stealing a few wins.

They took care of the first part on Sunday, beating the Jets 24-10 mainly with their stifling defense, but also with a solid second-half performance by Trubisky and the offense.

No Mack? No problem

It was easy to be excited about the Bears’ addition of Khalil Mack, especially when he started making plays all over the field, wreaking havoc in opponents’ backfields.

But with Mack sidelined, fans were reminded in Week 8 that Mack doesn’t make the Bears defense, he just makes it better – because the Mack-less defensive squad stifled the Jets all day, keeping them off the board even without the benefit of a turnover or a bunch of sacks (just one on the afternoon).

The defense was on a clear mission to make the Jets a one-dimensional offense, and they did so by jamming up New York’s running game, holding Isaiah Crowell to just 25 yards on 13 carries and the unit as a whole to 2.4 yards per attempt (57 yards total).

That forced the Jets to rely heavily on quarterback Sam Darnold and their passing game, which is, uh, not as good as the Patriots’ air attack. Darnold managed 153 yards through the air and a single TD.There weren’t any takeaways, and just one sack, but this week the Bears were solid rather than flashy.

Who needs turnovers when you can force six three-and-outs?

The answer lies somewhere in the middle, as we’ve seen all year, and per usual Mitch Trubisky was shaky (and obviously developing) at some points and solid at others.

The Bears were lucky to get a touchdown at all in the first half, as following a missed field goal on their first drive (where’s Robbie Gould again?) Trubisky dumped a short pass over a crowd of blitzing Jets defenders and Tarik Cohen just ran.

That was followed by a Jets field goal and then a combined eight punts (four by each team) to remind everyone that these teams aren’t exactly world-beaters, even if the Jets are a bit mediocre-er.

Those punts resulted largely from Trubisky’s inconsistency, as he missed a bunch of passes after starting the game 4-of-5. He used his legs while his arm was failing him, winding up with 51 rushing yards and setting up a TD pass with a couple of runs in the third quarter.

He then put himself together late, marching the Bears down the field to set up their final touchdown of the game, a much-needed insurance TD after the Jets brought themselves back within a touchdown.

Trubisky finished with a respectable 220 yards, 2 TDs, and – most importantly – 0 interceptions. That’s another week and another bunch of reps in the books for Trubisky, and while it wasn’t spectacular, he’s shown he can be a serious threat in the years to come if he can find some consistency.

Meanwhile, Jordan Howard showed he can be an asset to the Bears in clock management, getting 81 yards on 22 carries, the plurality of which came as the Bears put the Jets away in the fourth quarter.

The Bears took care of business against the mediocre Jets at home, and they’ll look to do so again in Buffalo against a sputtering Bills (2-5) team.

Oh yeah, and the rest of the NFC North lost this week, so take a gander at the first-place Bears while you can.