The Current State of the Cubs 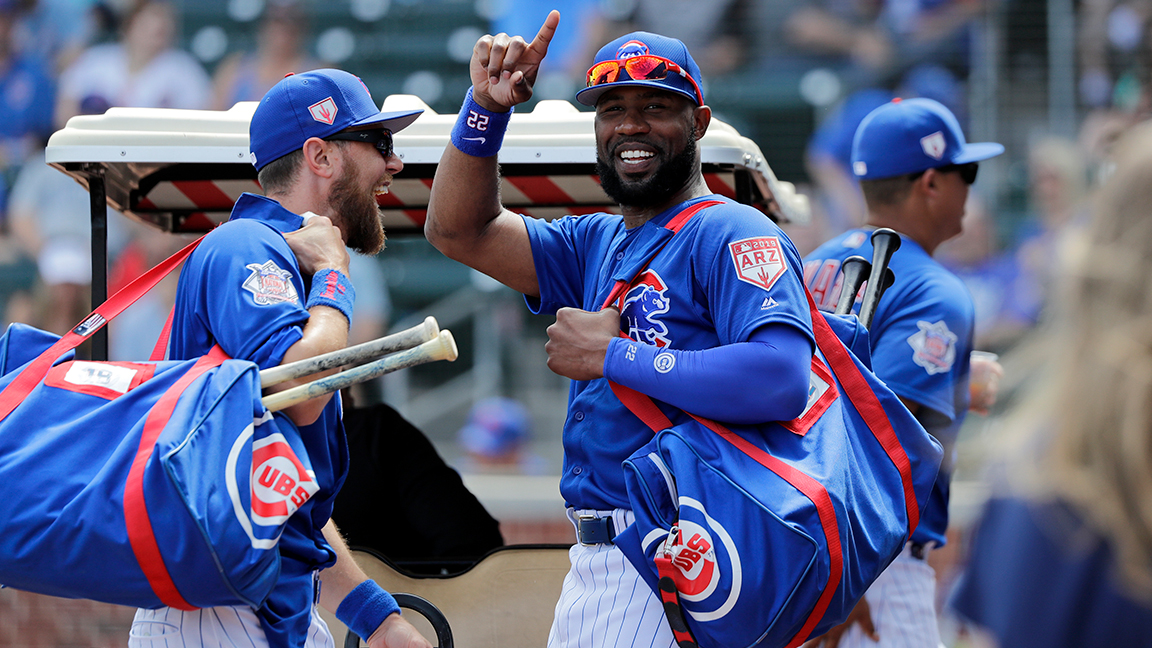 When I first visited Chicago in 2016, it was to see a friend I have known forever. It was a guaranteed good time because of our camaraderie and inside jokes. That being said, the Chicago Cubs made the trip 10 times better (I also hooked up with his fiancés younger sister…but we can discuss that later)

The Cubs were in the NLCS vs. the Dodgers and were destined for the World Series. Every game felt magical. When they scored five runs in the eighth inning of Game 1 – everyone went wild. Beer was tossed in the air, ‘Go Cubs Go’ blared through Wrigleyville and we danced through the night. That was when the idea of living in Chicago first entered my mind. It was just a seed at the time. All I needed was an opportunity. When that opportunity came, I leapt and never looked back.

That’s why I’m saddened by the current state of the Chicago Cubs. I know, I know – I should slow my roll – I try to tell myself that they are a solid team currently only 2.5 games behind the first place Milwaukee Brewers. But, if you couldn’t tell from my Michael Jordan article, I like winners. I just can’t settle for less. I wish I could! My standards are too high! I just can’t be happy with a good baseball team. I want a great one god damnit!

I didn’t move to Chicago to be greeted by mediocrity! If the Cubs were a woman – they would be a seven. Sure, you can bring them home to mom and everyone would agree they were nice, but no one is really jealous of you. I want to bring home a TEN! I want the Yankees, Astros or Dodgers (hot streak baby!)

Can someone tell Anthony Rizzo to stop pouting and go hit some dingers! Can someone tell Javier Baez to stop swinging AT EVERYTHING! Can someone teach Kris Bryant how to swing again? As Mugatu once famously said in Zoolander ‘I FEEL LIKE I’M TAKING CRAZY PILLS!’

The fact of the matter remains – we need to figure out our bullpen. It’s a mess. Call Dillon Maples up (he can throw a 98mph fastball). Trade for a reliever. Give Carl Edwards Jr some human growth hormone for his bum shoulder. DO SOMETHING!

It’s almost like the Cubs are bipolar. They look like cold blooded killers some days and weak toddlers on others. One weekend, I’m shouting from my rooftop “CUBS WORLD SERIES! BOOK IT!” The next I’m muttering to myself “This is the worst team I’ve ever watched.”

Look, I know baseball is a fickle sport and I don’t claim to be an expert …. but I rely on experts to figure this shit out. It’s unacceptable. The Cubs won’t make a big move, so this roster needs to look in the mirror, take a deep breath and unite.

I want to relive that moment from 2016. I want to dance around screaming ‘GO CUBS GO’. I want to high five strangers again. This team has the talent to compete for a world title. For my own sake, I hope they figure it out.