The Legacy of Kevin Durant Will Never Match LeBron James 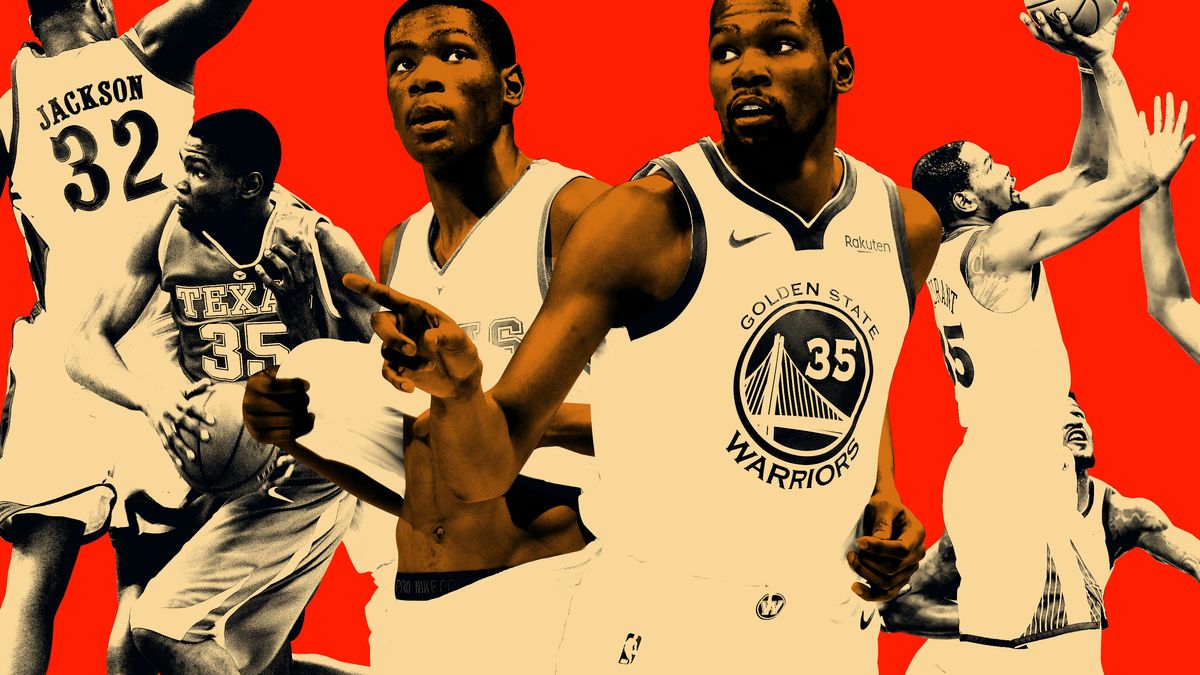 The basketball legend comparison that frequents our social media feeds, sports talk shows, and daily conversations with friends features the age old question of who is better, LeBron or Jordan? This question is analyzed at an endless number of angles by so-called “experts” to validate why their opinion on this question is correct. Instead of focusing on the ever so common LeBron vs Jordan question, why don’t we focus on the less common comparison of LeBron vs Durant.

Most basketball viewers would state that the two best players in the world in the game of basketball today are LeBron James of the Cleveland Cavaliers and Kevin Durant of the Golden State Warriors. LeBron James is the best overall player and Kevin Durant is the best pure scorer. Now that the two superstars are well into their careers (James in his 15th season and Durant in his 11th season), fans and analysts alike are beginning to dissect their careers up to this point to see who will end their career with a bigger legacy. The two have generated championships, MVPs, and stuffed the stat sheets across the board.

Some will say that Durant is already closing the gap with James. Durant is coming off the first championship of his career during the 2016-2017 season with Golden State and is inching closer to winning a second straight championship this season. Another championship would put Durant only one behind James and barring injury Durant surely has more seasons left in his career than James. Since the ultimate measuring stick of a superstar’s legacy in the NBA is number of championship rings, surely whichever superstar retires with more rings will have a more respected legacy. Right?

In this comparison that is not necessarily the case. Even if Kevin Durant ends his career with more rings than LeBron James, the legacy of James will always be superior. Some will protest and say this ultimately cannot be determined until both superstars have retired. Despite the protests, this comparison has already been put to rest and it was Durant who sealed his own fate.

The deciding factor that put this comparison to rest was when Kevin Durant decided to join Golden State going into the 2016-2017 season. Durant supporters will protest and say “LeBron James did the same thing when he joined the Heat.” Even though the decisions for each superstar were similar, one must understand the context around Durant’s decision to join Golden State to realize how this decision was so damaging to his legacy. In the 2015-2016 regular season, the Golden State Warriors were an unstoppable force. The Warriors put together a 73-9 regular season record, which broke an NBA record for best regular season. In the western conference finals that season, the Kevin Durant led Oklahoma City Thunder held a 3-1 lead over the Warriors. Kevin Durant was on the verge of leading the Thunder to a series win over arguably the best team in NBA history. A Thunder win in the series would have pitted LeBron James vs Kevin Durant in the NBA Finals for the second time (the James led Heat defeated the Durant led Thunder in the first meeting). However, the Warriors overcame the 3-1 deficit and won the western conference finals 4-3. The Warriors eventually went on to lose to the Cleveland Cavaliers in the NBA Finals and LeBron James was named finals MVP. The fact that LeBron James was able to successfully defeat the best regular season team ever and Kevin Durant was not automatically gives James points over Durant when comparing legacies.

However, it was the shocking offseason decision by Durant to join forces with the dark side that will ultimately be the devastating blow to Durant’s legacy when compared to James. In many basketball fans’ eyes it was the ultimate coward move to join a team that not only had the best regular season in NBA history, but joining them after being only one win away from a series victory against them. Imagine if the Miami Heat had won the eastern conference finals against the Cleveland Cavaliers the year before LeBron James went to Miami. If that had been the case when LeBron James left Cleveland, who knows how much worse the fallout would have been for James leaving Cleveland years ago. Even though James received much criticism when joining the Heat, Durant deserves a higher amount of criticism for joining a franchise that was already established as a super team before he put on a Warriors uniform.

LeBron James currently has the edge over Kevin Durant in number of championships, regular season MVPs, finals MVPs, all-NBA first teams, all defensive teams, and assists per game. Kevin Durant could pass LeBron James in all the above mentioned categories, but the decision to join an established super team to win his first championship is what will consistently be a black eye on his legacy. That will especially be the case if Durant spends the remainder of his NBA days as a member of the Golden State Warriors with Stephen Curry & company.

That being said….Lebron will join the Sixers or Boston in the offseason, therefore nullifying my whole argument. Fuck me right? Can we just settle on my main point here? They are both little bitches. Durant just sucks longer and harder.