The Unwritten Rules of Baseball…Can We Just Stop Already? 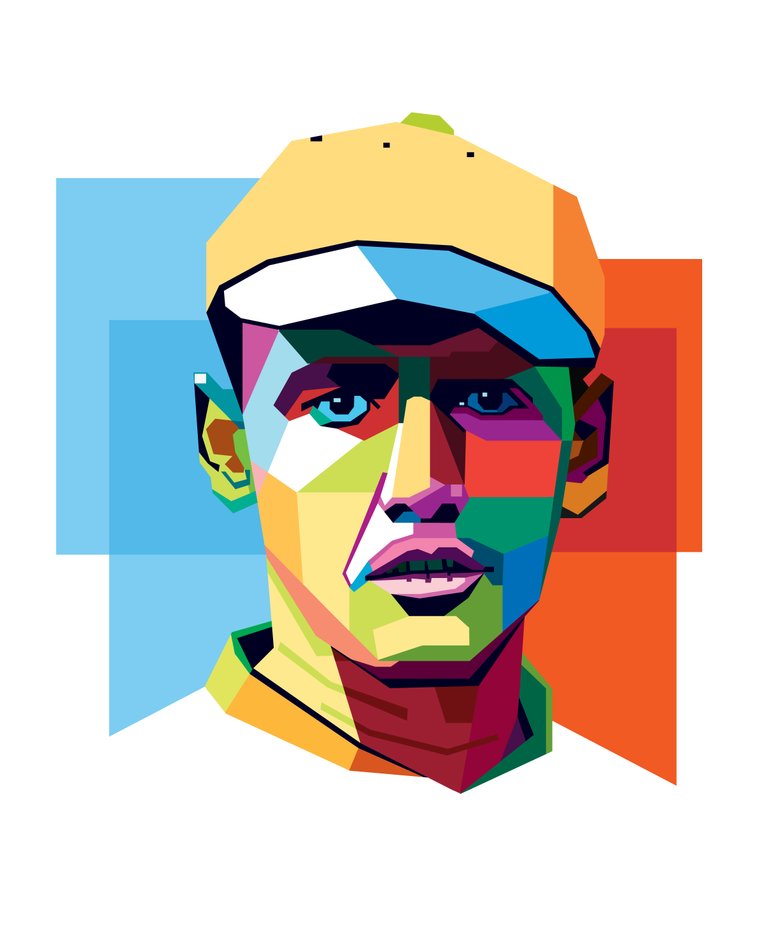 In the 3rd inning of a Yankees-Red Sox game earlier this season, New York’s Tyler Austin slid into second base a little spikes up and caught the leg of Boston’s Brock Holt during a pretty routine put out. Austin walked off to the dugout, Holt had a few words for him, the ump separated them, the benches and bullpens cleared. And it was at this moment everyone knew what was coming. Tyler Austin would be plunked.

The unwritten rules of baseball are a strange mix of old axioms, petty umbrage, time-tested strategies, and rabid egotism. No one knows what they all are. No one knows where most of them came from. And no one admits to their hypocritical nature. Sure, there are some good ones. “Don’t make the first or third out of an inning at 3rd.” A good rule for many reasons. “Play for the tie at home, play for the win on the road.” Strong game-time advice. “Plunk anyone after any perceived slight.” Wait? What?

Was Austin’s slide a bush-league play? Did he break an unwritten rule? Depends on who you ask but it was a bad slide. (Not dirty per se, but bad.) The Red Sox fans, players, coaches, and broadcasters think it was dirty. The Yankees fans, players, coaches, and broadcasters think it was just hard base-running. Somewhere between the two camps the truth probably exists but it didn’t matter. Boston relief pitcher Joe Kelly would make sure of it. The unwritten rules have to be followed because one of the unwritten rules was just broken.

If only it would be over that quickly but it won’t be. These teams play each other 19 times a year. The players have long memories and so does the media. Scenes from this brawl have already been edited into the stock footage every sports outlet has of the Yankees-Red Sox rivalry. Lee and Munson, A-Rod and Varitek, Pedro and Zimmer, and now, Kelly and Austin. But being exploited by the media seems too easy an excuse for this behavior.. What makes these non-rules so important?

Protecting the integrity of the game is the most popular excuse. Or respecting the game for short. Whichever they say, it just reeks of old man get-off-my-lawn-ism. “These kids don’t play the game right with all that high-five dancing and bat-flippery.” The problem here is no one can be sure where and when this game was played with integrity or respect. Baseball’s history is the story of racists, cheaters, and drunks playing a child’s game. It makes for a colorful study but it’s something to learn from and not emulate.

A few years back when A-Rod returned from all of his PED nonsense there was nothing but talk about if he would be plunked. For weeks. You know, for not respecting the game. And sure enough he was. Ryan Dempster pitching for the Red Sox beaned him the first time he saw him. It took him four pitches to do it but he got him. A-Rod would score after taking his base and finish the night 3 for 4 with a dinger and 2 RBI’s. The Yankees won the game and A-Rod learned what exactly?

Cole Hamels didn’t like the way Bryce Harper was treating the game. He was too big and brash and had to learn some respect. So, the first time they faced each other, Hamels hit him. Bryce Harper was 19 years-old. It was his eighth game in the majors.

Jose Bautista, king of the bat flip, was thrown at or plunked more than anyone. Even punched in the face once. Way back in 2017, during a particularly contentious series versus the Atlanta Braves, Bautista, playing for the Blue Jays, stared a little too long and flipped his bat a little too high after hitting a meaningless home run late in the game. The poor Braves players, winners of the game, didn’t like it one bit. He was plunked during his first at-bat the next day. Fast forward to 2018. Who is playing 3rd base for the Braves? Jose Bautista.

The point is……well…. there just is no point to this. It accomplishes nothing. It entertains no one. And it hurts everyone. The unwritten rules exist only to feed the egos of the players and managers of the Major Leagues. It allows them to feel good about themselves even when they fail. If you don’t want a player to flip the bat, don’t give up the home run. Let the league you play for with the written rules they’ve established govern the game. The MLB is going to have the final say anyway because none of the these players are bigger than the game.

And the MLB did weigh in on Austin’s slide. They determined it to be legal just not well executed.

Baseball is a tough sport and these guys play hard every day. It’s physically and emotionally taxing but it’s the game they love. Why else would they be so good at it? Is a too much to ask for a little maturity? The Yankees are going to face the Red Sox every few weeks from now until the end of time. And at some point, Tyler Austin will step into the batter’s box against Joe Kelly again. Imagine if Kelly simply tried to get him out as Austin tried to get on base. They’ll each have three strikes to work with and one will succeed and the other won’t. Those are the rules of baseball and they are written down.