With Brad Stevens at the helm, Celtics not done yet 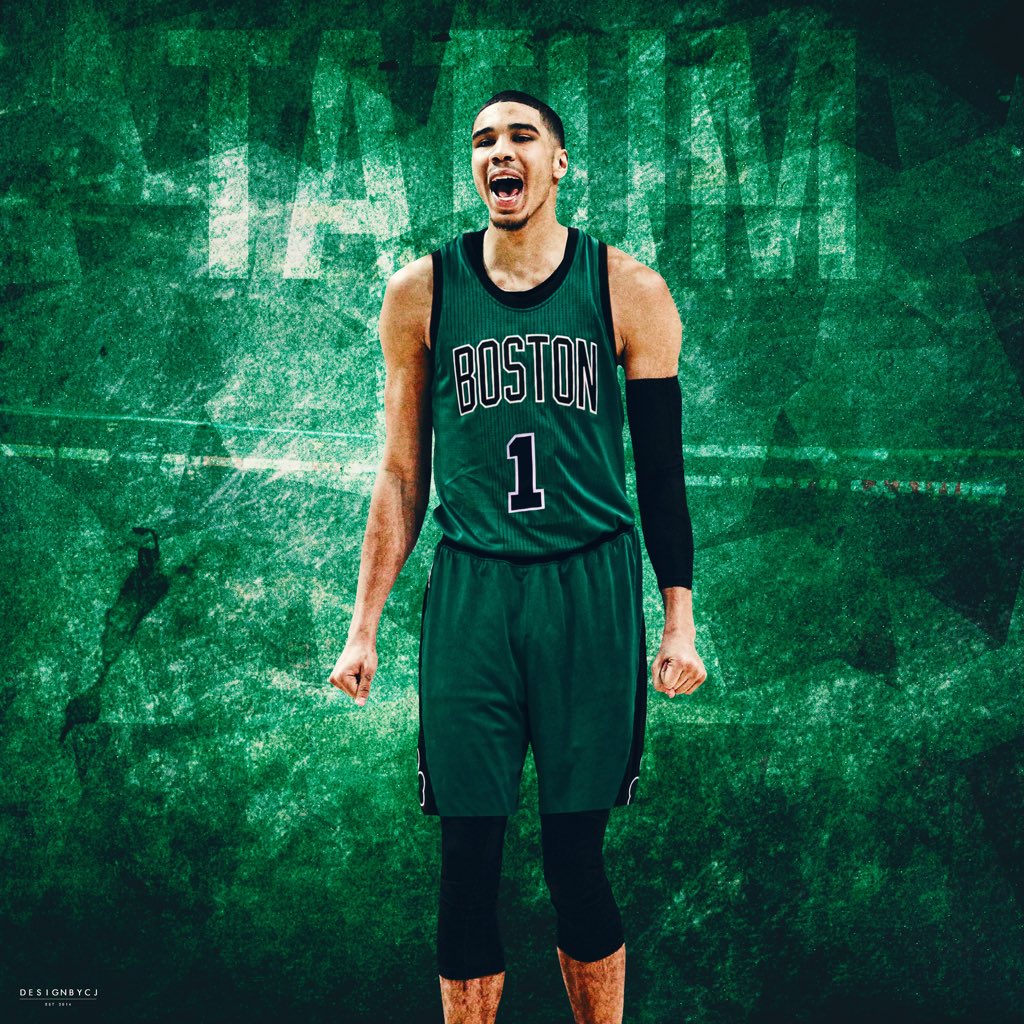 No Kyrie Irving! No Gordon Hayward! The Boston Celtics have absolutely no chance in the eastern conference finals against the Cleveland Cavaliers. That’s the consensus that seems to have been made by most. LeBron James has the path laid out for yet another trip to the NBA Finals. There is one reason why that consensus would be a horrible one to make, and that reason is Brad Stevens. Under the leadership of Stevens, the Celtics have every opportunity to snatch this series against the odds that have been stacked against them throughout this regular season and post-season.

When Kyrie Irving was ruled out for the post-season, it felt like a dagger to many Celtic fans hoping for the Celtics to hang another banner. Adding Irving in the off-season seemed like the final piece the team needed to dethrone the king, who quite frankly has been the king of the eastern conference attempting to reach an astonishing 8th consecutive NBA Finals appearance out of the eastern conference. Snatching Irving away from Cleveland would be enough to tip the balance into the Celtics favor this season. Then only a month away from the playoffs, that dagger came in the form of season ending surgery for Irving.

Despite the absence of the aforementioned Irving and Gordon Hayward for the entire season, this inexperienced Celtics roster is on the cusp of the NBA Finals. Head coach Brad Stevens has utilized every ounce of what his current rotation brings to the table. Despite only being in his fifth season in the NBA, Stevens is arguably already the best in the NBA of utilizing the talent at his disposal and achieving the absolute best outcome possible. However, for those who have followed Stevens’ entire coaching tenure, this comes as no surprise. We have seen this story before at Butler University when Stevens lead the small Indianapolis school to back-to-back NCAA championship game appearances. With a roster of no heralded high school recruits, Stevens was one half court heave away from beating Mike Krzyzewski and his blue-blood Duke Blue Devil basketball program which arguably was almost the greatest upset in NCAA Final Four history. Stevens’ ability to utilize the strengths of each individual player and culminate it into an overachieving team is well documented during his tenure at Butler. Even after losing his most talented player from his first Final Four team at Butler (Gordon Hayward), Stevens was still able to produce another run to the national title game against teams with superior individual talent. If that does not solidify a coach’s ability to mold and develop his players and achieve the best team results possible, then what does? That is why the success of the Boston Celtics in the 2018 postseason does not come as one bit of a surprise.

Going back to the present, the Celtics have used a balanced scoring attack, tough defense, and everyone on the team accepting of their roles to advance in the playoffs. An astonishing six players for the Celtics are averaging double figure scoring in the playoffs with none of those scorers hitting an average of 20ppg or more. Numerous players have stepped up their games to fill their needed roles for the team to find success, perhaps none more important than Terry Rozier filling in for Irving. Throughout the postseason, it makes no difference which individual gets the job done night in and night out. The current unit on the floor for the Celtics sans Irving has flourished. It is a testament to Brad Stevens in what is without a doubt his best coaching job in Boston.

One could say the Celtics showed flashes of the Spurs of old in their conference semi-finals victory over the streaking Sixers. The youthful roster of the Celtics has bought in to their roles, played to their individual strengths, and look like images of their coach with their calm demeanor on the court. This team is playing with the poise it needs to overcome its lack of playoff experience to advance to new heights. With the ever evolving Stevens leading the way on the bench, who’s to say the Celtics cannot take it one step further and hoist a banner this year despite no Irving and no Hayward.

When the news came out that Coach Brad Stevens did not receive one vote for the coach of the year honor, it was laughable at best. A 50+ win regular season with one star gone the entire season and advancing to the conference finals without either star player. Stevens’ ability to make those adjustments with such a youthful roster throughout the entire season is nothing short of remarkable and only a handful of coaches could pull it off. Despite receiving not one vote for coach of the year, it may be time to call Brad Stevens the best coach in the NBA should the Celtics playoff run continue against Cleveland.