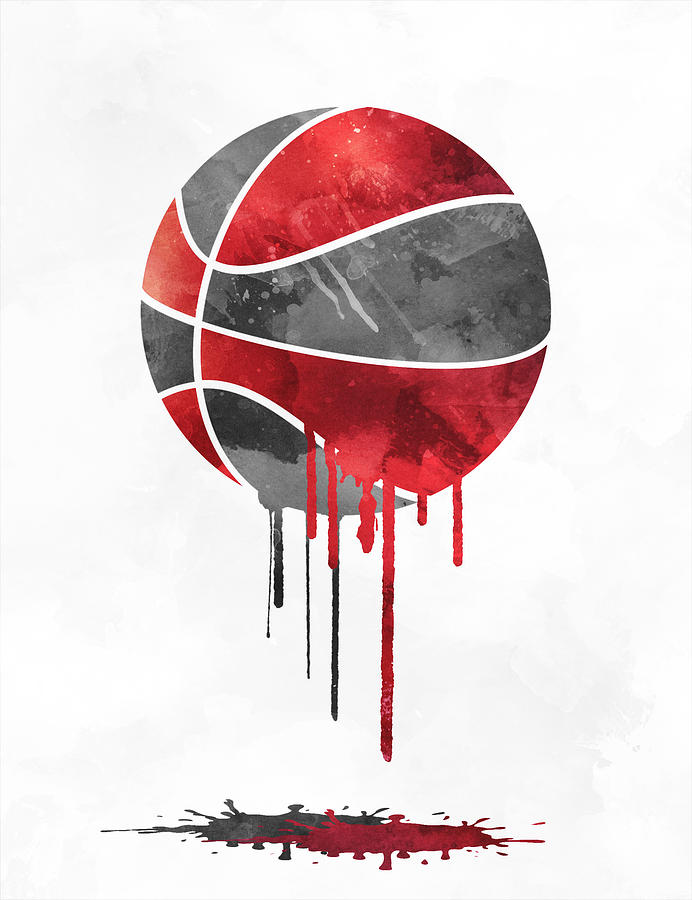 Initial reaction: I feel like the air has been let out of me.

To say last night was a  total letdown for Bulls fans is an understatement. We didn’t go through years of watching the likes of Felicio, Arcidiacono, and Antonio Blakeny to pick 7th. Nothing is promised in the lottery, and tonight reaffirms that. While the dreams of getting in the top 3 were nice, remember – the odds were not in our favor from the jump.

This absolutely puts more pressure on Gar/Pax to build around our young core through Free Agency. And contrary to most beliefs right now, there are still some all-star potential options at 7. Nothing is a guarantee in the draft as we have learned, so don’t go writing off this team just yet.

Let’s not forget that Lauri came as the 7th pick. Wendell Carter Jr as well the year after that. Two potential all-stars down the road. To say that all hope is lost with those 2, Lavine/Otto and a 2019 7th pick is asinine.

The next Steph Curry could be out there and we don’t know it yet. There were 6 other teams who didn’t either in 2009.

So congratulations to the Pelicans, on winning the Zion sweepstakes while Anthony Davis is being swept out the door.

But we’ll stay at 7 – hoping for the next Steph.