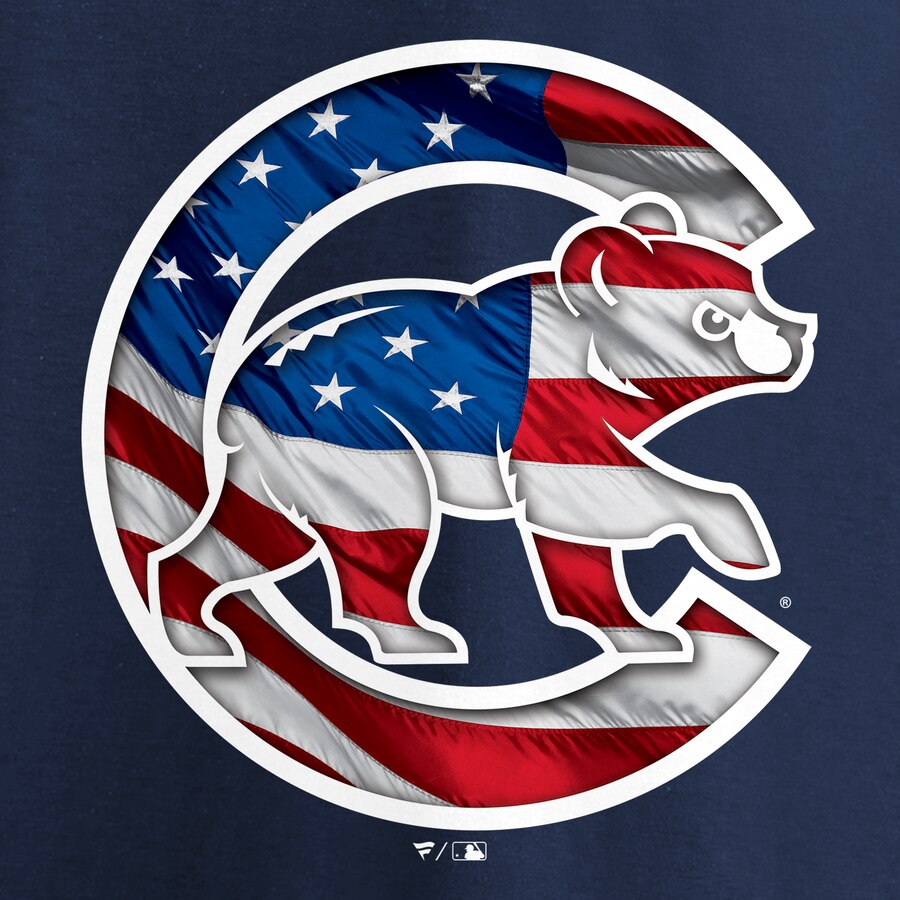 The Cubs turned in a tepid 3-4 week, concluding a 14-15 June that included just one off day

There isn’t much good to say about the Cubs’ June or their most recent week’s worth of games. Everyone could see this portion of the schedule would be brutal. The Cubs will have played 34 games from May 31 to July 4. But hey, they got that one day of rest (June 18).

It’s terrible scheduling, but honestly things could have been much worse than the 14-15 month they turned in.

After somehow taking a one-game lead in the N.L. Central last week ,despite being decidedly mediocre, the Cubs fell into a tie for the top spot pretty much immediately. Their 3-4 showing against the Braves and Reds was a microcosm of their slog of a month. And there’s not a lot to take away from it other than the fact that it’s over.

Let’s get a closer look at the games anyway.

The Cubs split their two series in Week 12. And they capped off the 10-game homestand with another deadlock, going 2-2 against the first-place Braves. The Northsiders took the first and last games of the set 8-3 and 9-7. That being said, they dropped the middle two 3-2 and 5-3.

In the first contest, the Cubs flashed a bit of their real potential against a tough opponent. They knocked around Julio Teheran for 7 ER, including a five-spot in the fifth inning. Jon Lester continued to be generally solid. He struck out seven batters and walked none across six innings of two-run ball (both tallies were unearned).

Game two was the first career start for Cubs pitching prospect Adbert Alzolay. And while he was serviceable, he wasn’t exactly great. He allowed just one run across 4.2 innings, but walked as many Braves as he struck out. Mike Montgomery then blew the Cubs’ slim 2-1 lead and the Cubs offense failed to get anything going late.

After seeming to take some steps forward, Yu Darvish took several steps back in the third game of the series. He walked only two batters, but gave up two homers that accounted for four of his five earned runs (including a big three-run shot by veteran Nick Markakis).

The Cubs showed some life in the finale, though. Down 6-1 in the fourth thanks to a vintage Tyler Chatwood start (4 BB, 5 SO, 6 ER), the Cubs battled back. They got three runs in their half of the inning and another four in the fifth, capped by Victor Caratini’s go-ahead homer. Craig Kimbrel then made his debut and notched his first save, but not without a bit of drama.

I think I’ve predicted that the Cubs would take two of three from the Reds before every series this year. And so far, the opposite result has happened every time. The Reds are within striking distance despite being in last place.

The Cubs lost the first game in Cincinnati 6-3. The result of the game pales in comparison to Cole Hamels’ early exit. Hamels was placed on the 10-day IL, and with Kyle Hendricks also missing time, the All-Star Break can’t come soon enough for this Cubs team. Jason Heyward hit a home run, but there’s not much else to say for this game.

The second contest saw the Cubs bounce back, as they nursed a 1-0 lead through the first seven innings before All-Star shortstop Javy Báez made things a bit more comfortable in the eighth. Starter José Quintana wasn’t exactly sharp. He gave up six hits and a lot of hard contact, but pitched well enough to keep the Reds off the board in his six innings for a 6-0 W.

In the finale, the Cubs trailed early, battled back, and then let things really get away late. Lester gave up three runs before recording a single out in the first, but (as he so often does) gutted out 5.2 innings of scoreless ball after that.

The Cubs got within a run in the seventh, but that 4-3 score became 8-3 after the Reds knocked around Dillon Maples in the eighth. Heyward launched his third home run in three games, with his 14 dingers being the most he’s hit since 2013 with the Braves, but the Cubs’ rally fell short, 8-6.

The Cubs will play their last set of games leading up to the All-Star Break on the road. This includes a four-game set against the Pittsburgh Pirates and another two games against the White Sox.

They already lost the first game at PNC against the Bucs in a, 18-5 laugher, but I think they can rally for two of the last three to split the series 2-2. The Professor will make his first start off the IL during the Pirates series.

After splitting against the White Sox, the Cubs will look to finish the first half with some degree of dignity. Taking both games from the Southsiders would do nicely, but the Cubs will have to have success against Lucas Giolito once more.

The Cubs look a lot like they did at the end of 2018: Completely gassed and in need of a break. Luckily, MLB is screwing them over in June this time instead of September, but it’s still up to this Cubs squad to play out the string, rest up, and regroup for the second half. Maybe they can clinch a winning week for once.