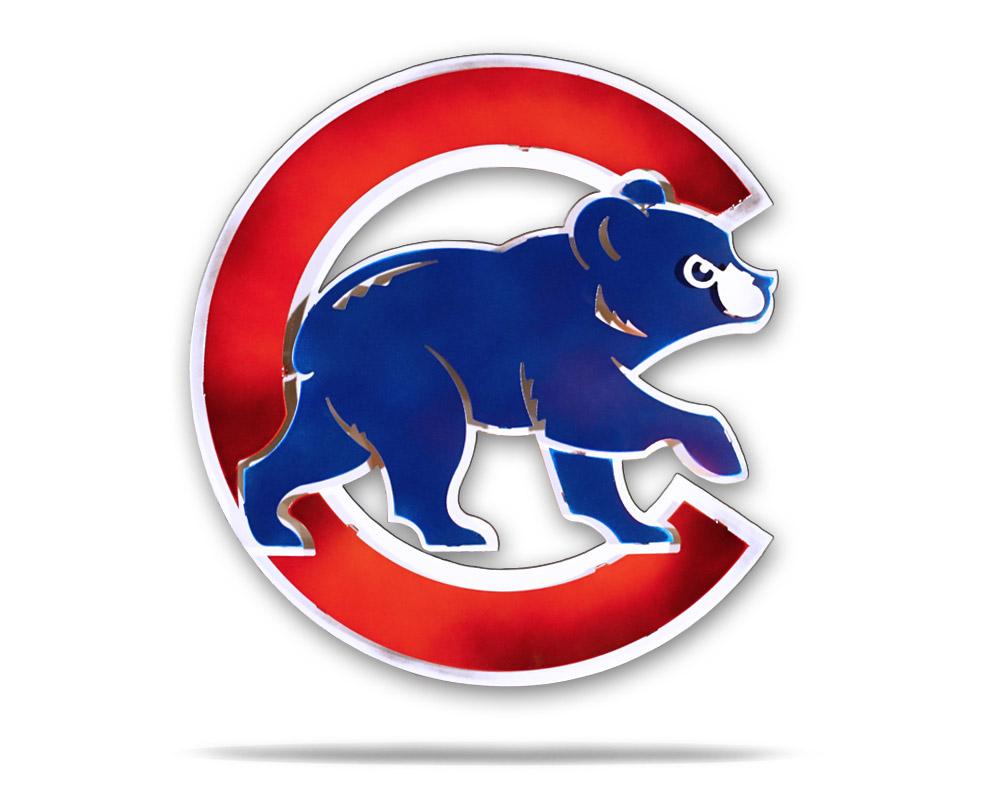 The Cubs split both series this week, but that was somehow good enough to take over first place

The Cubs have been playing less-than-stellar baseball for the past few weeks. They struggled to a 2-5 mark during last week’s road trip, and they’ve generally been unable to string together wins in June.

This homestand hasn’t seen them put together strong showings either. They split two series against the White Sox (a two game set) and Mets (four games). Yet despite these struggles, the Cubs moved up a spot in the standings. They still hold a 0.5-game lead in the N.L. Central entering play on Monday.

Let’s see how the week played out.

I’ll say it right off the bat: The 2019 Chicago White Sox remind me a lot of the 2015 Chicago Cubs. I don’t think they’ll sneak into the playoffs—they just don’t have the depth—but they’re young, full of talent and potential, and have the right kind of energy to surprise teams.

Teams like, say, the Cubs, who somehow couldn’t hit a pitcher everyone’s hit (Ivan Nova) but teed off on the pitcher no one’s hit this season (Lucas Giolito).

The first game looked to be going the Cubs’ way early, as Kyle Schwarber smacked a first-inning home run and Cole Hamels cruised. But the offense could do nothing else all night to support Cole Hamels, who tossed seven innings of one-run ball.

After tying things up in the sixth, the White Sox took a 3-1 lead in the ninth thanks to former Cub farmhand Eloy Jimenez, to the chagrin of many Cubs fans. Personally, I’m happy for Eloy, hope he succeeds, and think the Quintana–Jimenez/Cease trade was a fair deal for franchises in very different positions.

The second game looked bleak to me, as Giolito has been nails while Jon Lester has struggled recently. But after a leadoff home run for the White Sox, Lester mostly settled in, and Willson Contreras spotted the Cubs a lead (and eventually a 7-3 win) with this line drive grand slam.

After splitting the White Sox series 1-1, the Cubs decided to up the ante, splitting their four-game set with the mediocre Mets.

The first game was an exciting one for fans who’ve been waiting for a real pitching prospect to materialize from the Cubs’ farm system. With Kyle Hendricks on the IL, Cubs prospect Adbert Alzolay was called up to piggyback off of Tyler Chatwood’s spot start.

Chatwood managed four innings, but he allowed three runs (two earned) in the process. In the fifth, with the Cubs leading 6-3, Joe Maddon put Alzolay on the hill—and he delivered, big-time. Working quickly, Alzolay struck out four batters in four innings and was lifted after allowing a home run in the ninth. The Cubs went on to win 7-4.

The next two games were lost in very different ways, but were equally frustrating. Yu Darvish threw six mediocre innings, and Brad Brach followed him up by giving the Mets the lead and a 5-4 win. José Quintana got shelled in the following contest, allowing nine runs (eight earned) in an outing reminiscent of his first start of the season. The Cubs lost 10-2, but hey, at least we got this ridiculous play.

What's the best thing that happened to you today? pic.twitter.com/o8bboV46Av

Looking to salvage a split, the Cubs found themselves trailing late in the fourth matchup, scratching across a pair of runs against Mets ace Jacob deGrom but down 3-2. Thankfully, El Mago was there to save the day, cranking a three-run homer in the eighth inning to give the Cubs a 5-3 victory.

The baseball season is long and grueling, and so far it seems to be getting the better of the teams vying for the Central division crown. Neither the Cubs nor Brewers nor Cardinals have been able to truly take control, and even the last-place Reds and Pirates are within shouting distance of first at 5.5 games out.

We’re almost halfway through the season, and nothing looks remotely decided—but hey, that’s fun in its own right even if it’s nerve-wracking for fans of these clubs. The Cubs would love to string together wins and truly take control against the division, but they’re facing some tough competition this week.

First up is a four-game series against the surging Braves, who swept the Cubs back in April and lead the N.L. East. I expect a 2-2 split, but I also expect the Cubs to be hungry for revenge, and that could lead to some juicy bets on a series where oddsmakers may favor the Braves to win.

After that, the Cubs will visit the Reds in Cincinnati, a team that remains a real threat as they’ve been beating good teams. I’ll say two out of three until the Cubs can make it happen, but don’t be surprised if the Reds stay in this division race for its final stretch.