The Chicago Cubs and the Empty Stadium 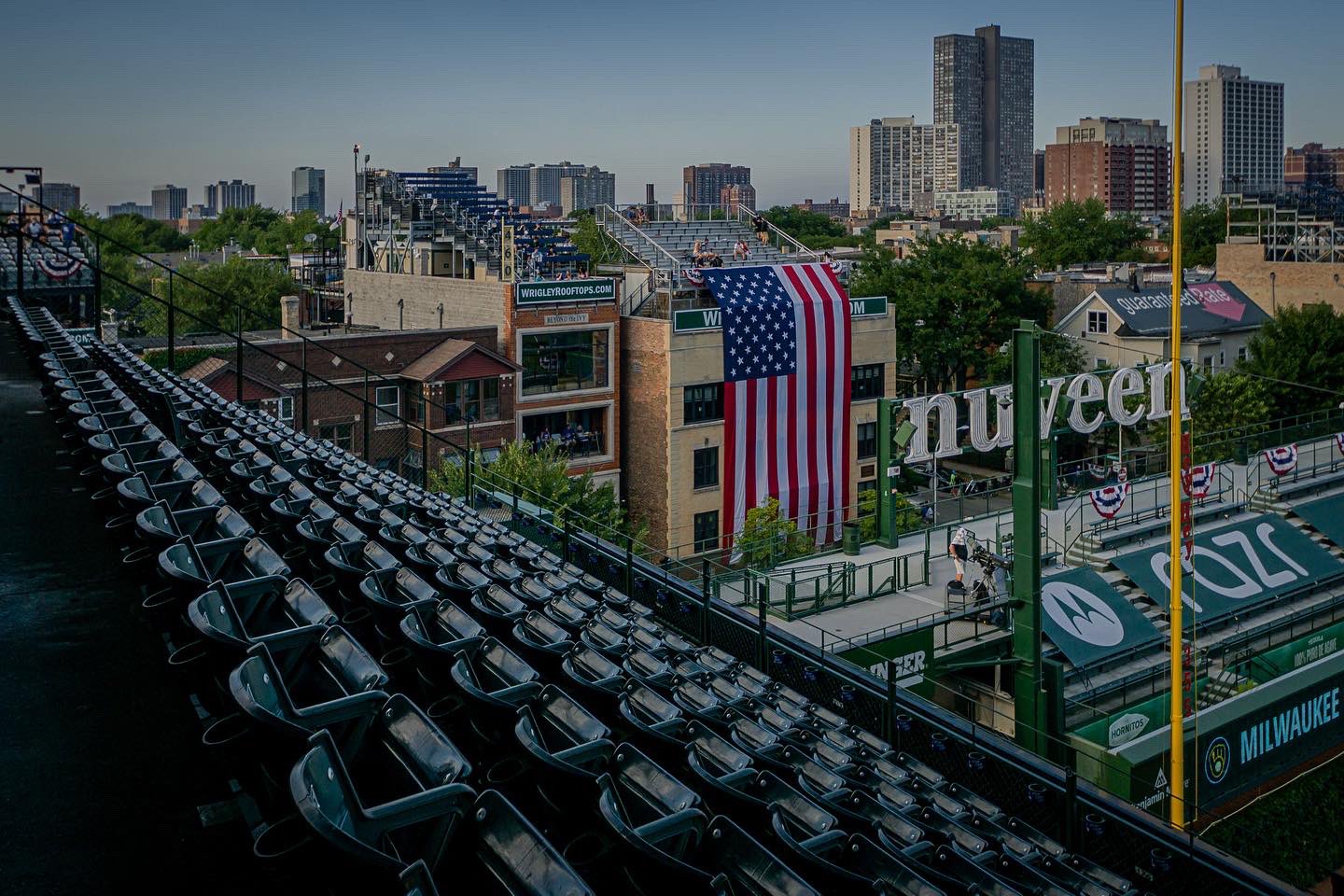 MLB baseball in Wrigley is going to be weird this year.

Well, not that weird, considering that 2020 has thrown more curveballs at us than Kyle Hendricks. Still, as we saw over the weekend, MLB teams are having to play in nearly empty stadiums. Now, while that may be normal for the Miami Marlins, an empty Wrigley field on a Saturday in July seems almost criminal. 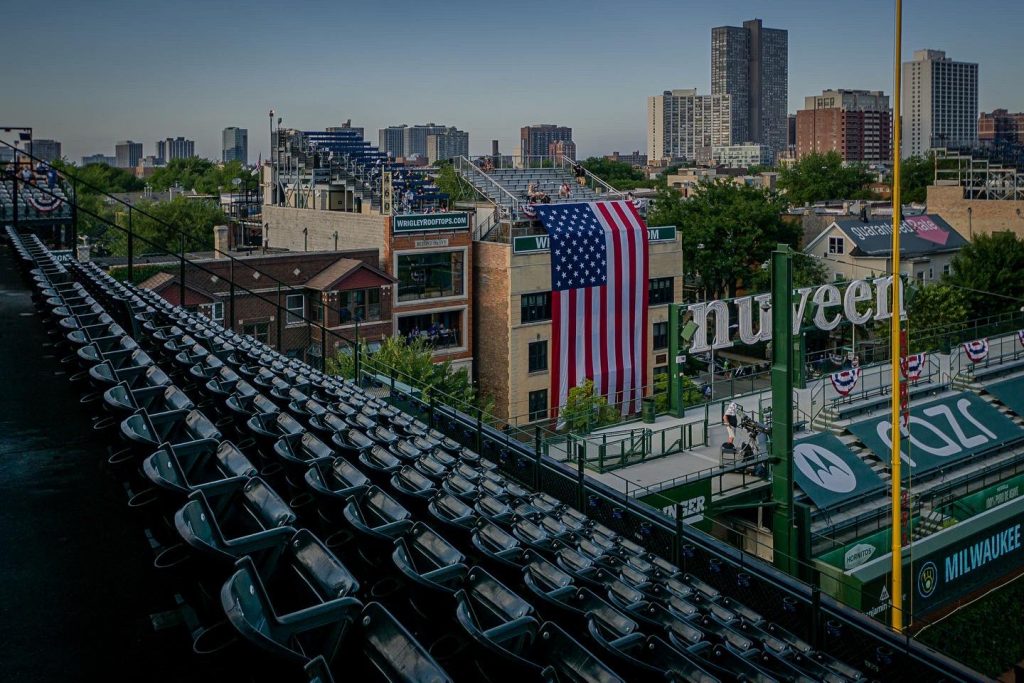 And while a pilgrimage to Wrigley is a great excuse to drink 8 beers on a Tuesday night, it may actually benefit the Cubbies this season. And I’m going to lay out why.

Look, as much as we love the murmurs of a giant crowd during the bottom of the fourth inning, I have to imagine how nice it is to have a semi-silent stadium for some of these players. No shirtless dude in the bleachers yelling SWING BATTA as he scarfs down his third Chicago dog. No off-pitch rendition of “take me out to the ballgame” (Chicagoans are good at many things, singing ain’t one of them). No freshly out of college couples, fueled by Old Crow tequila drinks, arguing about who cheated on who. Imagine how well Yu Darvish can play at the friendly confines without a single person telling him he sucks through 6 and a third? It could be a gamechanger.

Crazy movement at 90mph from Yu Darvish for the K pic.twitter.com/M4nrNGYvLm

Plus, when we make the playoffs, there won’t be any turtleneck wearing dipshits – listening to their Walkmans – who can reach out and grab foul balls (If you don’t get this reference, you are dead to me.) This seems like a win for everyone.

Although…If the Cubs had any sense of humor, they would put a scarecrow dressed as Steve Bartman in the same left field seat. 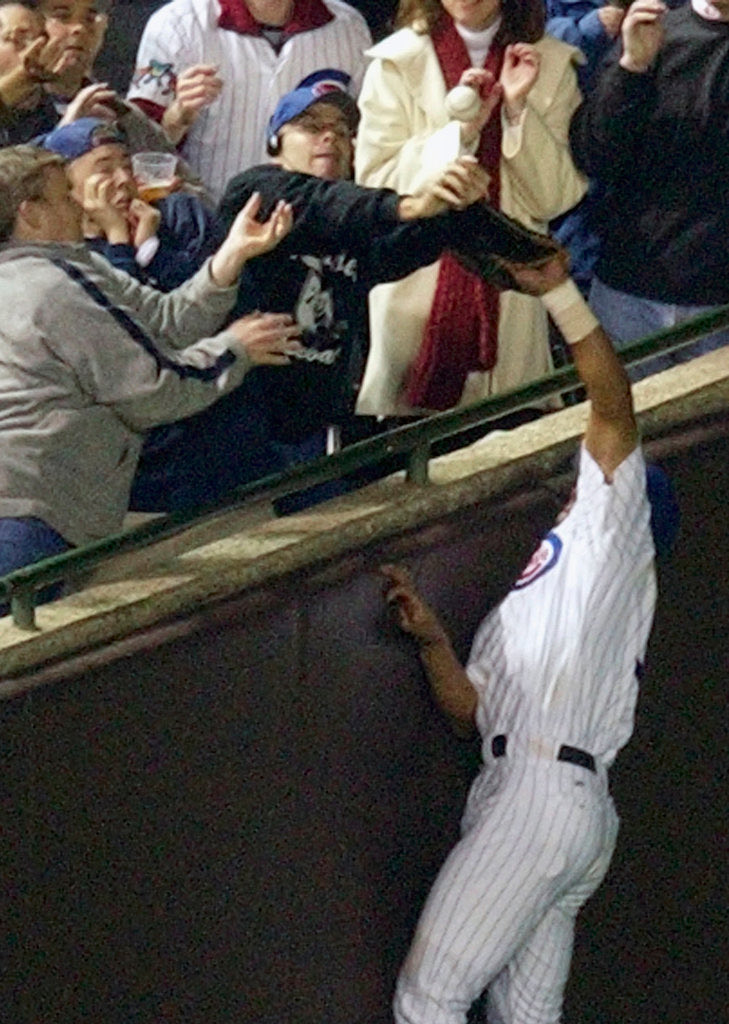 Less Pregame Traffic for Our Cubbies

We tend to immortalize pro ballplayers. I’m guessing half of you had an Ernie Banks or Sammy Sosa rookie card under your pillow as a kid. But like us, they’re just human beings. And you know what pisses every single person on the face of this earth off? Traffic. Congested, slow-moving, infuriating traffic. Wrigleyville isn’t hopping like it once was, even on game days, which means getting to the stadium is probably a little less hectic. I like to think Anthony Rizzo does a little pregame yoga, and sustains that Zen as he smashes a few slamberries out of the park.

THIRD yabo of the year for Slim Rizzo pic.twitter.com/kyg8YjNsNK

Here’s a scenario – unlikely scenario, I admit, but hear me out. It’s going into the bottom of the ninth, tied 3-3 with the St. Louis Cardinals. Javy Baez is batting cleanup but realizes that jug of Gatorade he drank in the 5th inning is coming back to haunt him. He walks down to the clubhouse only to realize David Ross has taken the biggest, smelliest dump on the Northside. Instead of having to waft it in like he’s in a lollapalooza porta potty, he realizes that every single bathroom is open in the stadium with no fans to deal with. With signature speed, he rushes to the nearest urinal, lets it out, and hits a walk-off home run shortly after. Fire up Go Cubs Go everyone.

Look, I know I’m reaching here and its’ going to take a little getting used to. The digital fans Fox is trying to use will never be okay (seriously look them up if you haven’t. Its disturbing)

Fox’s digital fans gotta go. Just a ton of dudes alternating resting their chin in their hand and then 2-second delayed reactions. pic.twitter.com/fLh7EYXTMX

But I do think a fanless stadium could help the Cubbies out. And by this October, November? December? Whenever the world series is finally played, we’ll be partying like its 2016.