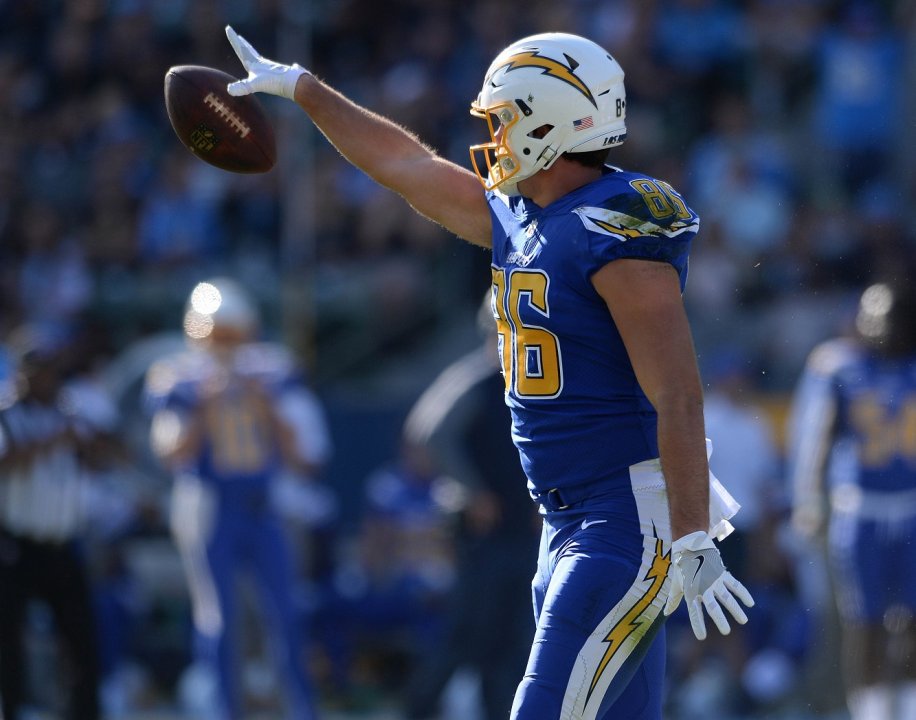 Well fuck. The first major injury of the 2018 NFL season has come before training camp. Hunter Henry tore his ACL on a non-contact downfield running drill during Tuesday’s practice. With Antonio Gates finally out of the picture, Henry was primed to have that breakout season truthers had been clamoring for. Injuries have ravaged this team over the last few years and the only reasonable explanation is Philip Rivers.

Karma is a bitch and Rivers has always been a huge douche, whether it was his beef with gunslingin Jay, his weekly animated breakdowns or people claiming he’s “elite,” the guy just sucks. Great job, Phil. Look what you’ve done now.